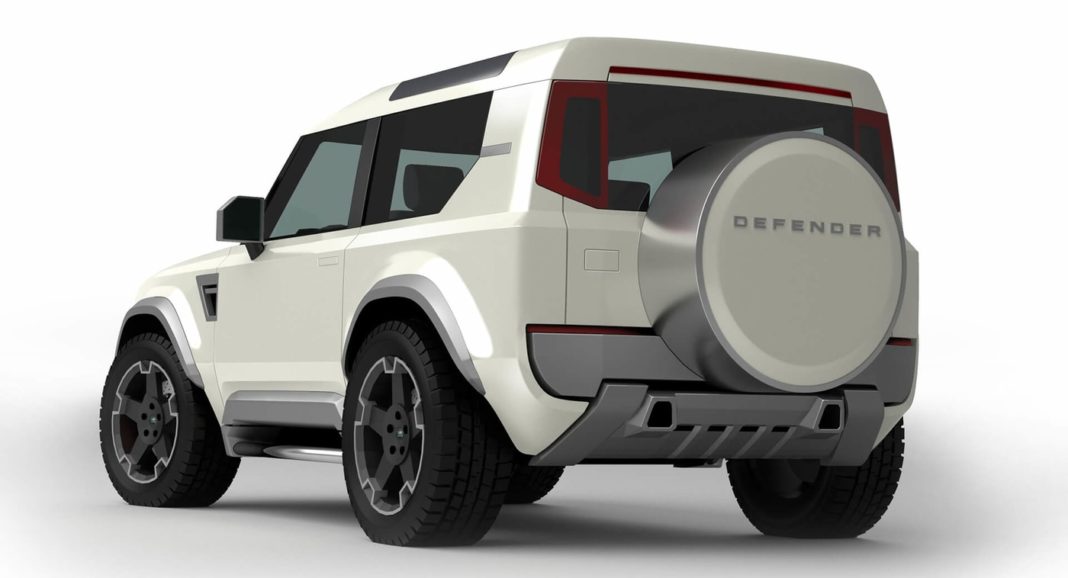 The entry-level Defender is expected to be priced from £25,000 onwards, which translates to about Rs 24.18 lakh in Indian currency

Jaguar Land Rover revealed the three-door short-wheelbase Defender 90, as well as the LWB five-door Defender 110 globally at the Frankfurt Motor Show in September last year. Both the versions of the rugged SUV were launched in the Indian market last month, with prices starting from Rs 73.98 lakh (ex-showroom, India).

In the United Kingdom, the Land Rover Defender has a base price of £42,920, and now it is being speculated that the British luxury car manufacturer is working on making the range accessible to a wider group of audience. A new smaller model will be introduced under the Defender range, which will be significantly cheaper, with Land Rover targeting a price close to £25,000.

The styling will be inspired from the current Defender itself, however, expect a stripped interior with less equipment and space, in order to keep costs in check. It is yet to be seen if the new SUV will be named after the Defender though, since rumours also suggest that Land Rover will be introducing a sub-brand of more affordable models. 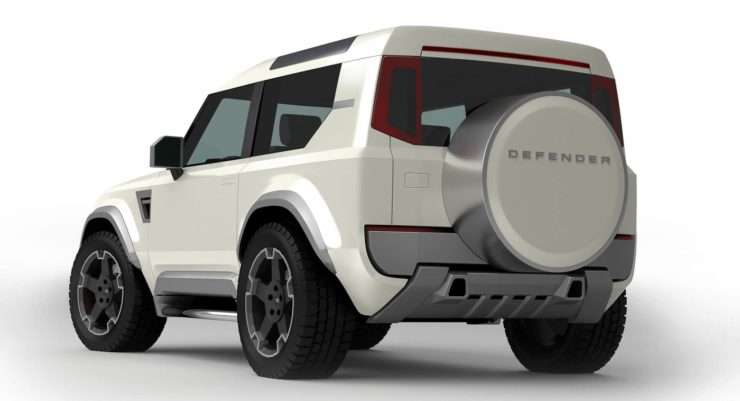 According to a report by WhatCar, the car will be launched in a matter of two years. The report also states that the small SUV will draw power from a 1.5-litre three-cylinder petrol powertrain, coupled with a front-wheel drive system. A plug-in hybrid powertrain, as well as an all-wheel drive configuration could join the line-up at a later date.

The ‘baby’ Defender will likely be based on a shorter and more affordable version of the company’s modular platform. The car will be pitted against the likes of other entry-level luxury SUVs including Audi Q3, BMW X1 as well as the Volvo XC40. It is yet to be seen if Land Rover will be bringing the baby Defender to the Indian market. 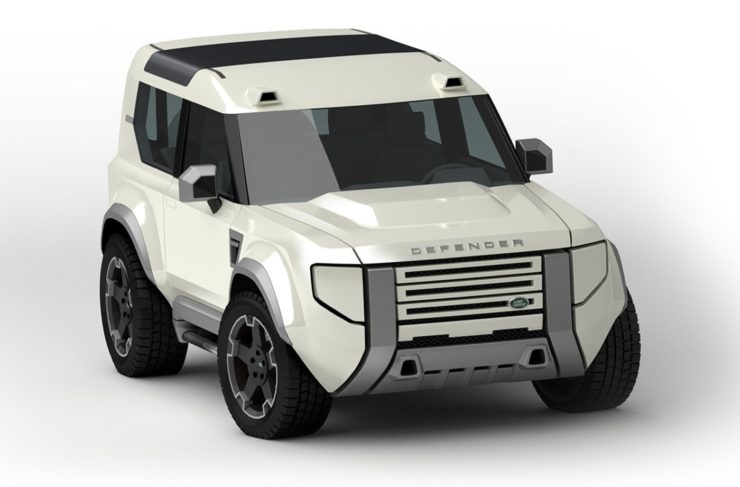 As of now, Land Rover offers both the Defender 90 and 110 with a sole 2.0-litre twin-turbo petrol engine in the Indian market, with a max power output of 300 PS, and a peak torque rating of 400 Nm. The power is sent to all four wheels with the help of an 8-speed automatic gearbox.