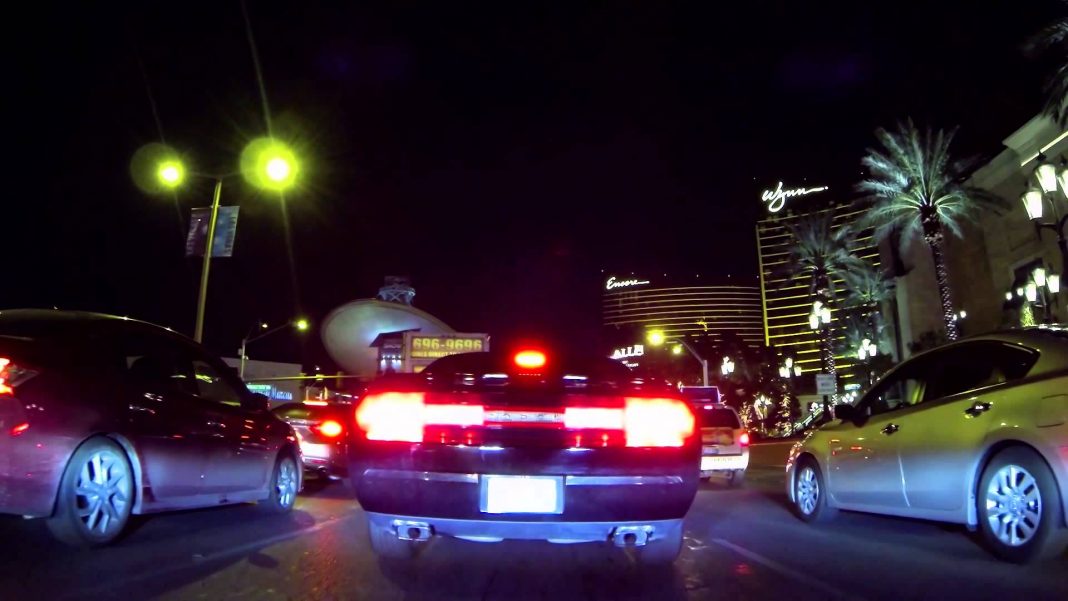 Audi is all set to offer its new traffic light information technology in the all new A4 and Q7 in US. The service will be available in selected cities in US. This technology connects the vehicle’s on board computer with the main computer from where the traffic signals get operated.

The German luxury car manufacturer has already launched the technology in Washington D.C and Las Vegas. Now it plans to introduce the technology to other US cities within one year. Eventually, the technology will be available across European markets as well at a later stage. Also the technology is expected to be introduced later in other Volkswagen group cars. The technology was first showcased at 2014 Consumer Electronics Show (CES) in Las Vegas. Audi fitted the technology to an A6. Though initially, the technology will be available in A4 and Q7, but later all the models will come fitted with this tech. Audi claims this technology will reduce the carbon emission by 15%. Also it will save around 900 million litres of fuel per year.

So, how the technology works? The system connects the in car computer with the central traffic system of the city, which controls the traffic signals across the streets of the city. It uses the in car 4G LTE internet. The traffic signal data of the particular area is processed and transferred to the driver. The system will calculate the distance from the next green light and show the driver necessary speed to reach the signal. Also, if the car is stopped at a red signal, this system will calculate the time remaining and show it. Interesting part is, this system can be linked with the car’s push start/stop system and it will automatically restart the engine 5 seconds prior to the green light’s appearance.