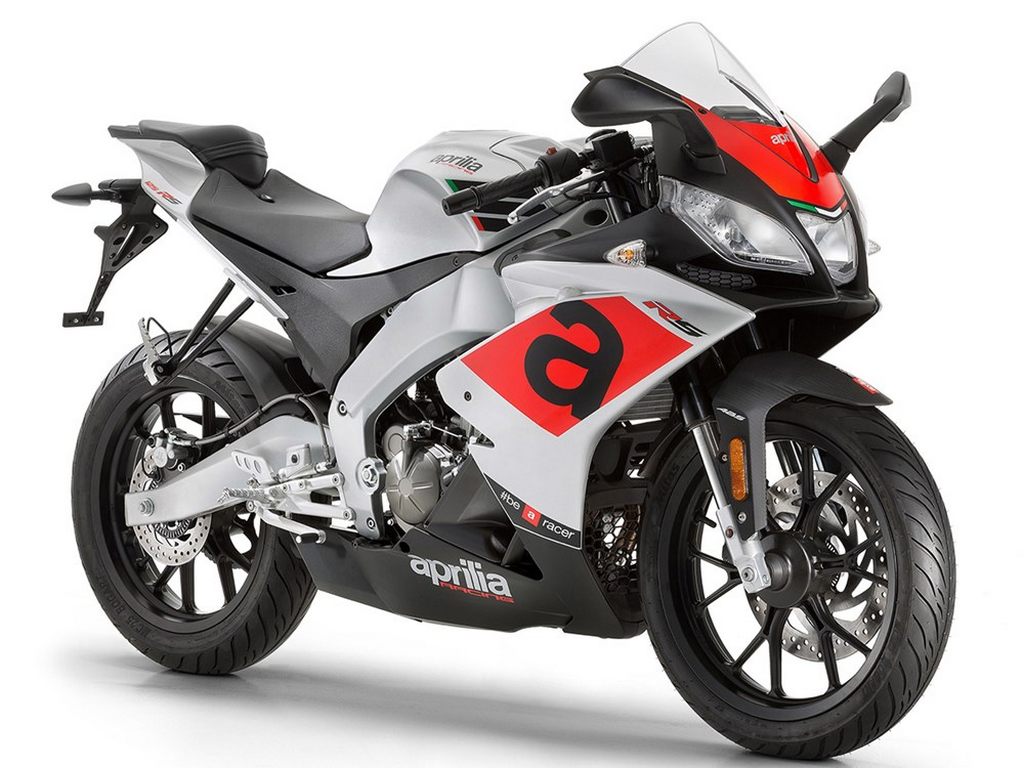 Aprilia has taken wraps off the Tuono 125 at the 2016 Intermot Show in Cologne half a decade after the introduction of the RS4 125 four-stroke sportsbike. The all-new Tuono comes with loads of promises as it is going to be one of the vital global products for the Italian manufacturer. It derives power from the same single-cylinder four-stroke DOHC 124 cc engine as featured in the RS125 which is being displayed at the bike show as well.

The Aprilia Tuono 125 comes equipped with the brand’s Quick Shift system which is the same piece used on the larger Tuono V4 1110. As with most of the motorcycles showcased for public viewing at the event in Cologne, the Tuono’s engine has been tuned to be cleaner and stick by the Euro4 emission regulations. It features ABS (Anti-lock Braking System) as standard fitment as part of improving safety quotient. The 124cc sporty motorcycle can be connected to a smartphone through the AMP ECU accessory for displaying information on your phone’s screen. The centre console has a multi-functional display that can be altered with the controls mounted on the handlebar.

It shows lap timer with memory for upto twenty laps. In a small capacity sportsbike, the braking carries plenty of importance. For that, Aprilia has given 300 mm steel disc at the front and 220 mm disc at the rear section. Also displayed at the Intermot show is the RS4 125 which is rebranded to RS125 for next year’s model. The move has been done to celebrate 25 years since the RS came into existence. It has some striking resemblances to the Tuono 125 but the RS125 has been styled keeping in mind the brand’s flagship RSV4 superbike. The same 124 cc engine has been developed to comply with Euro4 emission standards and it provides allocation for a USB port and a storage compartment that can give space to a six inch tablet.