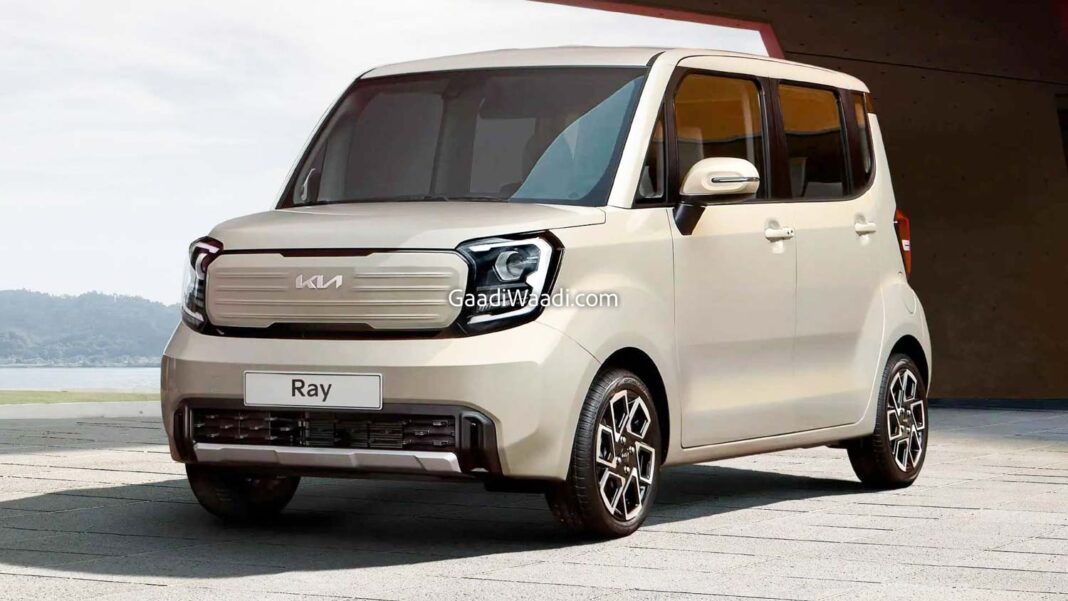 The new 2023 Kia Ray was officially revealed by the brand in Korea and is one of the most popular urban cars in the brand’s lineup ever since its launch in 2011. This iteration of the car however is expected to be sold exclusively in the Korean market. The latest updates give the new Kia Ray a fresh look and here are all the details that you should check out about this new compact hatchback.

The Kia Ray is one of the best-selling compact hatchbacks in the market and shares its underpinnings with other Hyundai-Kia cars like the Kia Picanto, Hyundai i10, and the Hyundai Casper. With the launch of the latest iteration, the brand now offers a redesigned front fascia that falls in line with the latest Kia design philosophy.

The car gets new LED lights at the front complemented by a new bold front grille and a tweaked front bumper. The bumper also gets an aluminium-style skidplate. The grille at the front looks clean and features minimal air intake, thus suggesting that the Korean carmaker might launch it with an electric powertrain. 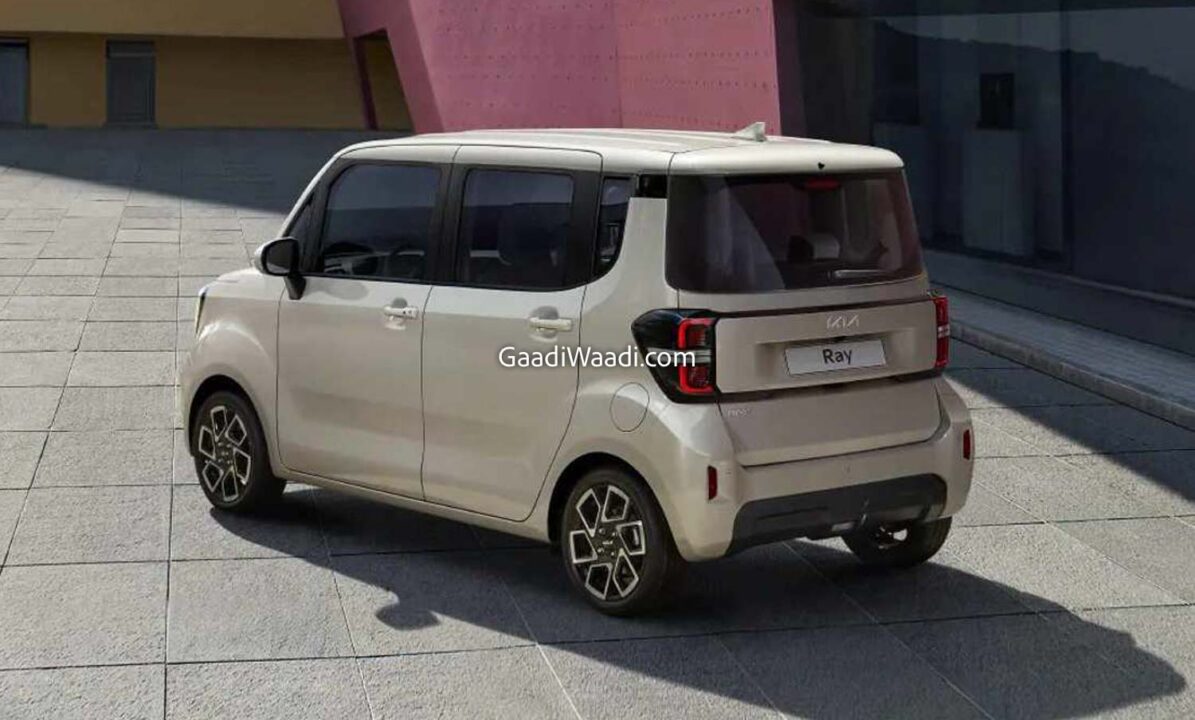 The car also gets updated alloy wheels while the side profile remains identical to the previous iterations of the car. The rear profile however features new LED taillights connected through the redesigned tailgate. The updated rear bumper looks modern and has a diffuser-style element on the lower half.

The dashboard layout however remains similar to the previous models but does get a new, darker finish on the trim elements. The instrument console too is now all digital and looks better than the analogue unit offered before. The features list too is expected to be identical and the car will continue to boast a comfortable and spacious cabin. 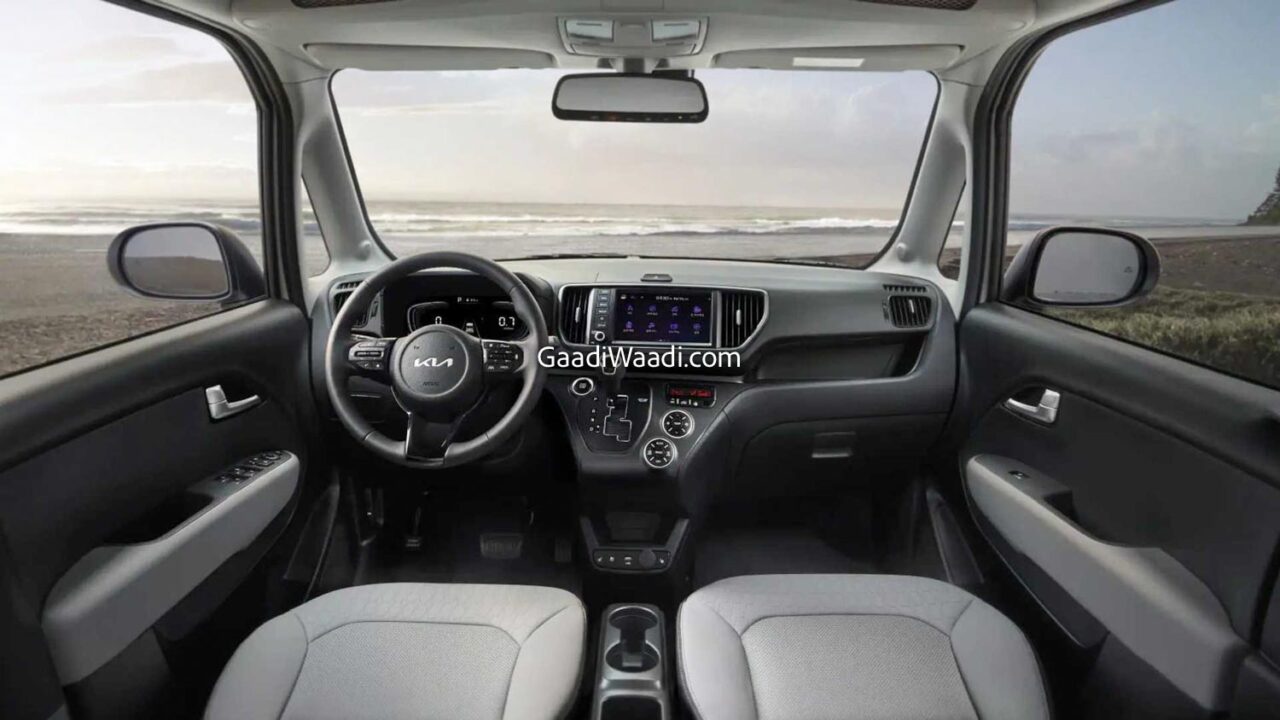