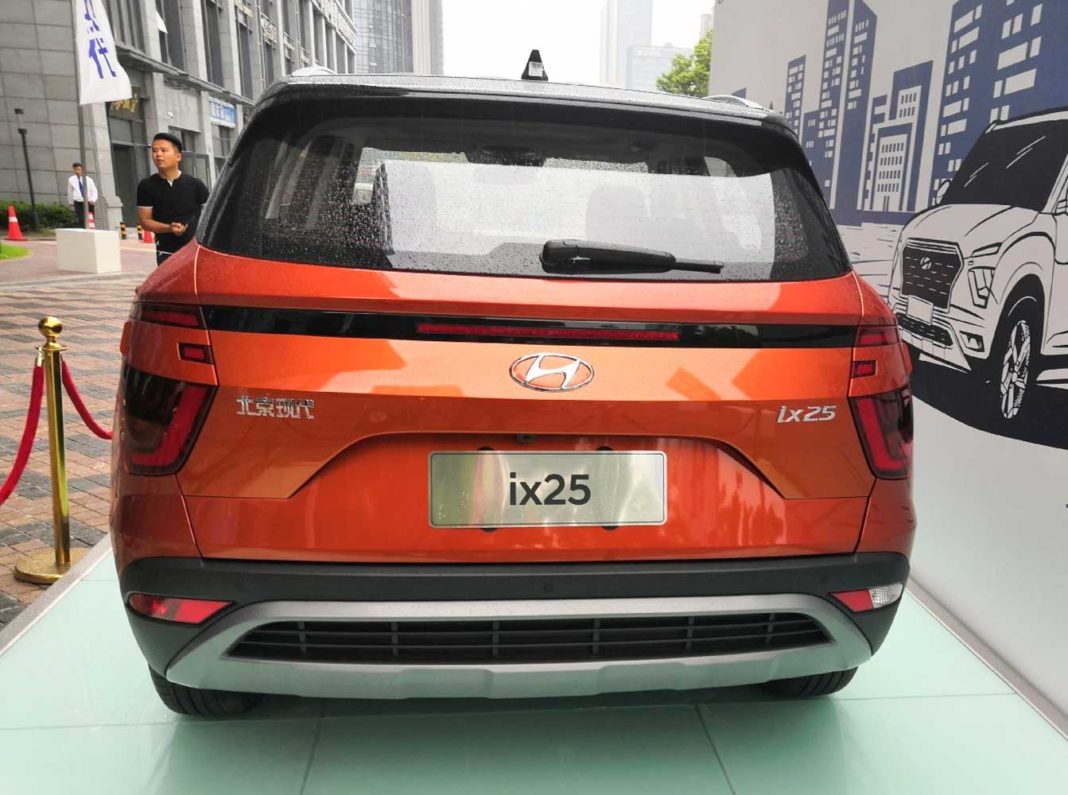 2020 Hyundai Creta (ix25 for China) has been spied closely, thereby offering us a good look at the interior and the exterior of the Kia Seltos rival

By now, it has become quite well known that the Kia Seltos has been having a negative impact on the sales of the Hyundai Creta. This is quite understandable if you consider that the Creta has been around for a while now and the Seltos has been an improvement in almost every aspect. However, what’s also known to everyone now is that the next generation of Hyundai’s popular SUV isn’t too far in the offing now.

The new 2020 Hyundai Creta, or, to be more specific, the 2020 Hyundai ix25 for China has been revealed in all its glory to Indian netizens through various sets of images. The latest batch of pics, however, give us an even closer look at what could be in store for us from Hyundai in the coming time. A unit of the new model, draped in the Moonlight Cloud paint shade, was recently seen in China. 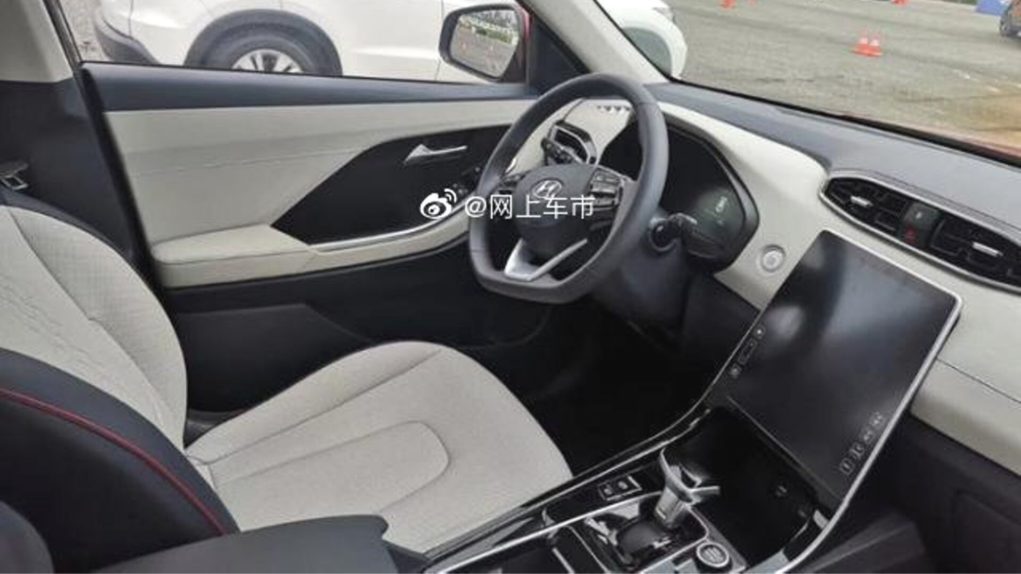 The Moonlight Cloud colour shade of the new 2020 Hyundai Creta is similar to what you get on the Palisade. The new model has a pretty radical look, which might take the Indian audience some time to get used to. However, it’s clear that the new SUV takes inspiration from the Palisade.

However, in spite of the bold exterior, the interior of the new 2020 Hyundai Creta is pretty conventional and quite elegant. The cabin comes with a new steering wheel that looks smaller, while the aircon vents for the central part of the dashboard get a horizontal orientation instead of the vertical one of the current model.

The interior even has a large floating-type touchscreen infotainment unit, while the instrument cluster is an all-digital unit with a twin-segment screen arrangement. Going by the Chinese version.

The top-spec version of the new 2020 Hyundai Creta will be available with a panoramic sunroof, split-type LED headlights, 17-inch alloy wheels, LED lighting elements at front and rear, electric parking brake and a 360-degree camera. 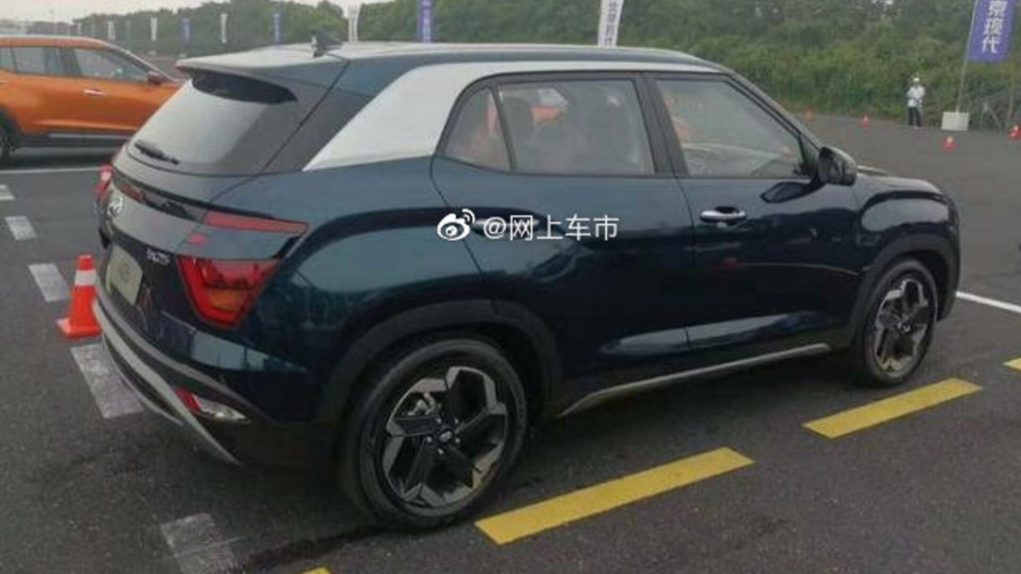 Powering the new 2020 Hyundai Creta (ix25) for the Chinese market is a 1.5-litre naturally-aspirated petrol engine that produces a maximum power of 114.75 PS. As per the Chinese tests, the new SUV is capable of offering a mileage of 18.86 km/l. The Indian version will be available with the same petrol motor, along with a 1.5-litre diesel mill that would put out 120 PS.