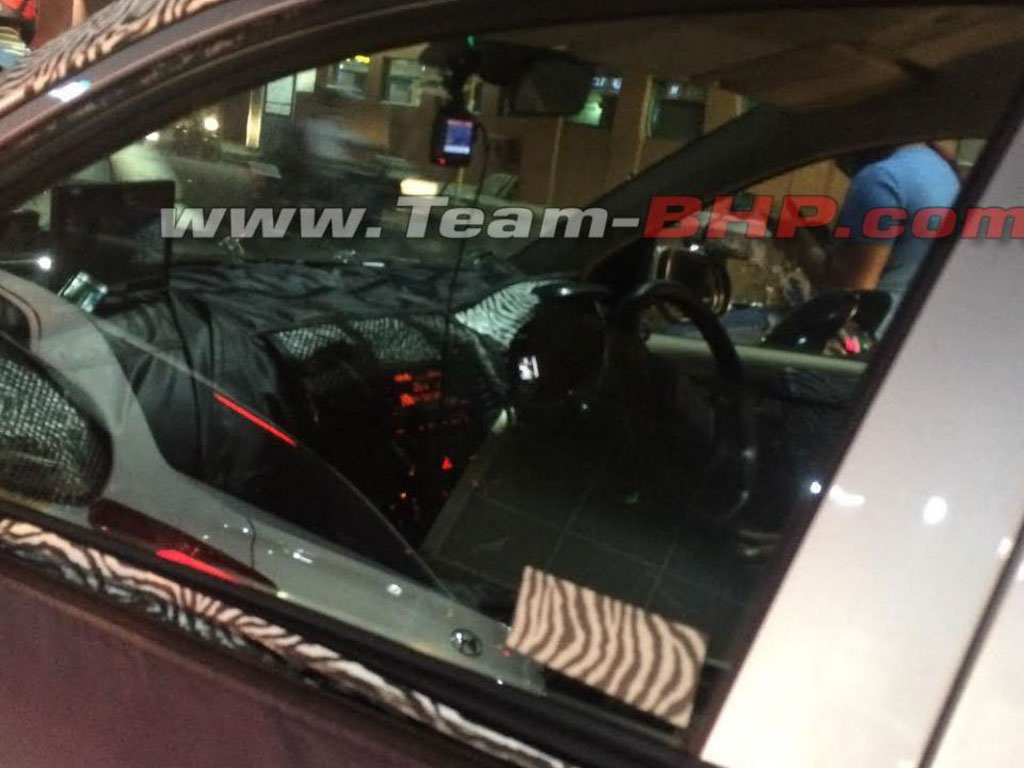 Hyundai is all pumped to introduce a brand new hatchback in the Indian market by the end of this year. The upcoming small car is tipped to enter showrooms by festive season (September or October) and we have seen a lot about it through this year courtesy of the persistent spy shots of it being tested on open roads.

The Korean auto major is more likely to revive the storied Santro nomenclature to bring a sense of nostalgia into the minds of customers, as after all, the original version paved the way for Hyundai becoming the second best-selling car brand in the country behind Maruti Suzuki.

Despite the entry-level segments pilling up with new cars and the market’s expansion for premium products has been all the more positive, Hyundai still sees huge potential in the volume space that it vacated when the old i10 was discontinued, and the upcoming Santro will rival Renault Kwid.

The new Santro will be positioned between the Eon and Grand i10, and is based on the updated version of old i10’s HA platform. Test prototypes do indicate a good road presence for the upcoming hatchback like the Tata Tiago and with tall pillars, it is almost certain to render good room for five occupants. 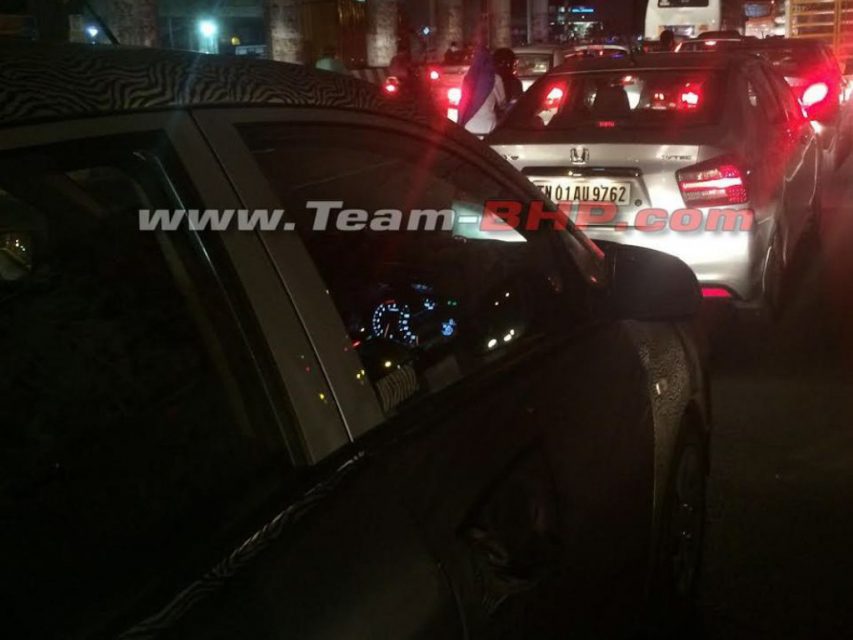 It is also rumoured to be powered by the heavily updated take on the four-cylinder Epsilon engine from the i10’s stable. Hyundai is also targetting buyers seeking two-pedal technology as the Smart Auto equipped new Santro will go up against Maruti Suzuki AGS vehicles like Celerio and Wagon R.

The 2018 Hyundai Santro’s latest set of spy images shot in Chennai showcases the interior partially. The dashboard appears to have been derived from the first generation i10 with noticeable changes. The instrument binnacle comprises of two analogue dials with speedometer at the centre, and tacho on the left with a small multi-info display. 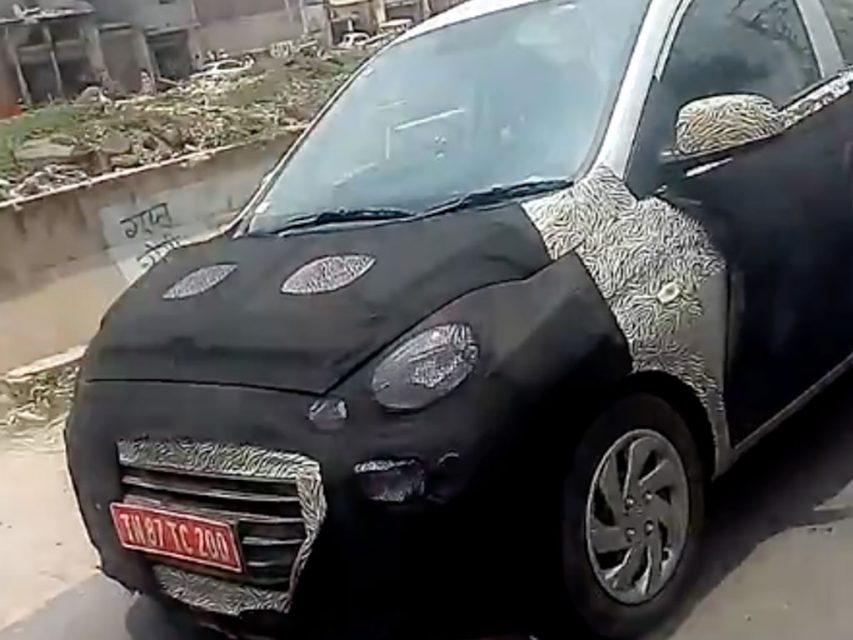 The controls on the centre console feature amber coloured illumination and the front seats have integrated headrests. The bench rear seat accommodates three passengers and overall the cabin does look airy. Hyundai will likely be offering airbag and ABS as standard across the range, apart from features like button-mounted multi-spoke steering wheel, smartphone connectivity and reverse parking sensor.
Image Source