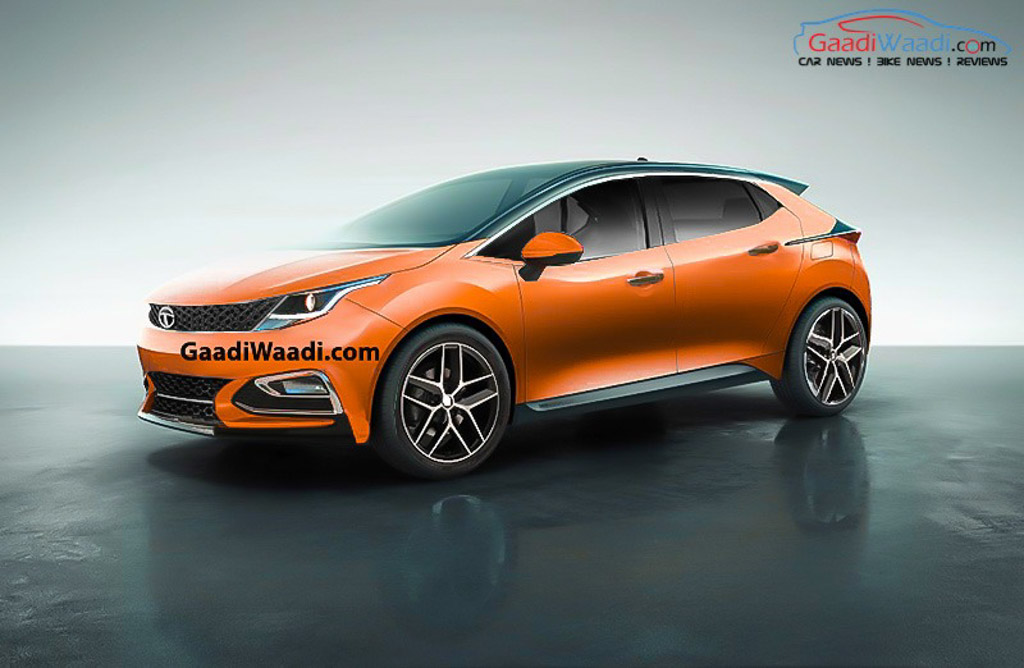 Tata Motors has its eyes set of launching two more products this year as the seven-seater H7X based on the Harrier will be accompanied by the X451 based on the 45X concept showcased at the 2018 Auto Expo. The X451 or 45X as commonly referred holds plenty of significance for the brand’s volume aspirations.

As part of the Turnaround 2.0 strategy, Tata has embarked on making its presence felt in 90 per cent of the addressable volume segments. The 45X plays a main role in the project, as the premium hatchback will rival against the likes of Maruti Suzuki Baleno and Hyundai Elite i20 in the competitive space.

The Tata 45X is the second vehicle to adorn the Impact Design 2.0 philosophy following the Harrier and the first production model to be based on the modular Alpha platform. It will underpin the future Tata models spanning below 4.3 metres in overall length. 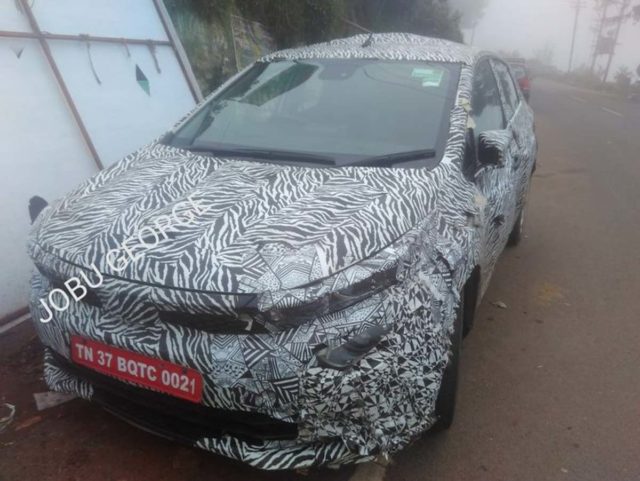 The 45X may carry the production name Aquilla and it has been spied testing several times in India under heavy camouflage. It will have several similarities with the conceptual version and is expected to feature first-in-class features to have competitive advantage over rivals. 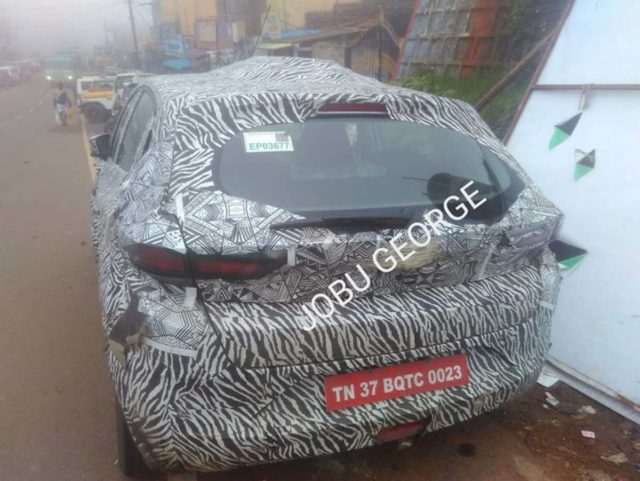 The 45X is expected to be powered by 1.2-litre Revotron petrol engine with manual and AMT transmission choices. Several reports indicated that a mild hybrid system may as well be employed in the premium hatchback while a 1.5-litre diesel engine has largely been ruled out.

The close-to-production version of the 45X will make its world debut at the 2019 Geneva Motor Show that opens for press on March 5. An all-electric concept based on the 45X will also premiere at the Swiss show. In the early parts of the second half of 2019, the production 45X will likely enter showrooms across India.