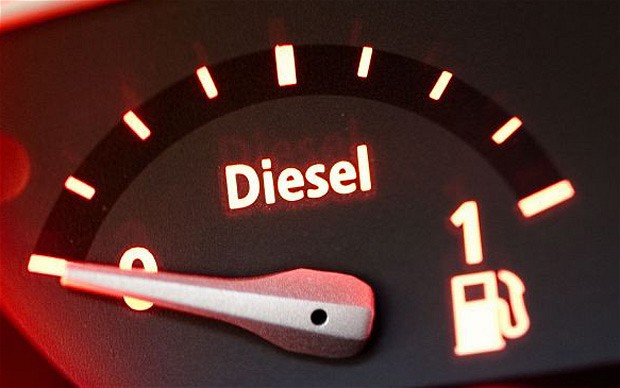 National Green Tribunal is set to bring in congestion charge and to restrict one diesel vehicle per family.

Delhi transport system is creating a havoc in the industry by applying rules to cars which don’t make sense that will in return curb pollution. In a move, NGT is now all ready to make one vehicle per family a rule and if you want to buy a second vehicle you will have to show a valid parking in ur building. If there is no parking and cars will be parked on the road, extra parking one time charge will be taken. On the other hand it says it is second diesel vehicle meanwhile it says the second car will pay extra one time parking charges to the government. Either NGT is sure that second vehicle is diesel only or its just a way to stop people from buying cars.

NGT is also all set to make congestion fees a reality for people out of the Delhi state in to the city. NGT says that there only 1.8 lakh diesel engined personal cars and 34,659 commercial vehicles in Delhi standing. NGT also wants to make public transport stronger by putting more buses on the roads. Since the states neighboring are Haryana and UP, NGT has asked them for their suggestion and discussion are happening as we speak. Decision is all set come in on 13 July 2015 and will decide the fate of many things in delhi such as second vehicle one time tax, congestion charge, ban on 10 year old diesel vehicles and much more.

What our government does not understand that the diesel cars for more cleaner than petrol and they emit less carbons into the atmosphere. Being visual just like any other government and making decision that since tail pipe let’s out black smoke does not mean they are not clean. Petrols are the one who drink more fuel than diesel and put out twice the amount of pollution particles. Whatever it is, Delhi is all set to changes lives of motorist and that won’t be possibly in a good way to solve the issues that we all face everywhere in the world.