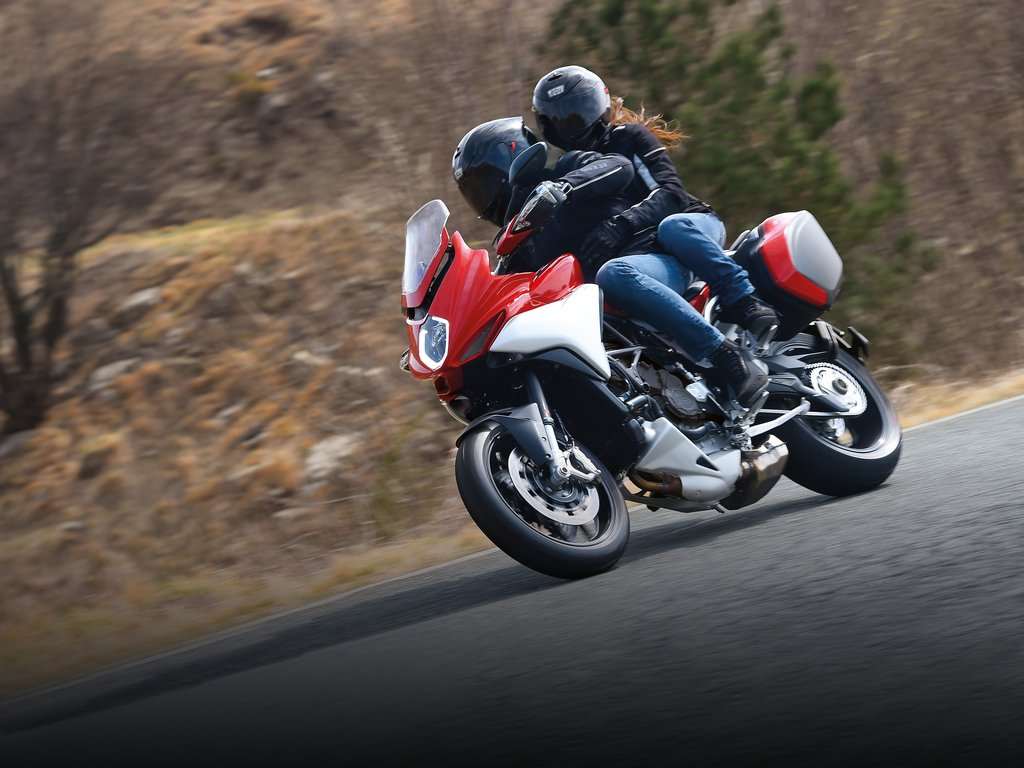 The motor in the Turismo Veloce has been retuned in order to offer more punch low down in the rev range. Besides, the motor also receives new pistons, cam profiles along with fresh intake and exhaust units. To be precise, the power and torque figures in the Turismo Veloce 800 stand at 110 bhp and 80 Nm respectively. With this set up, the motorcycle can hit a top speed of 230 kmph. 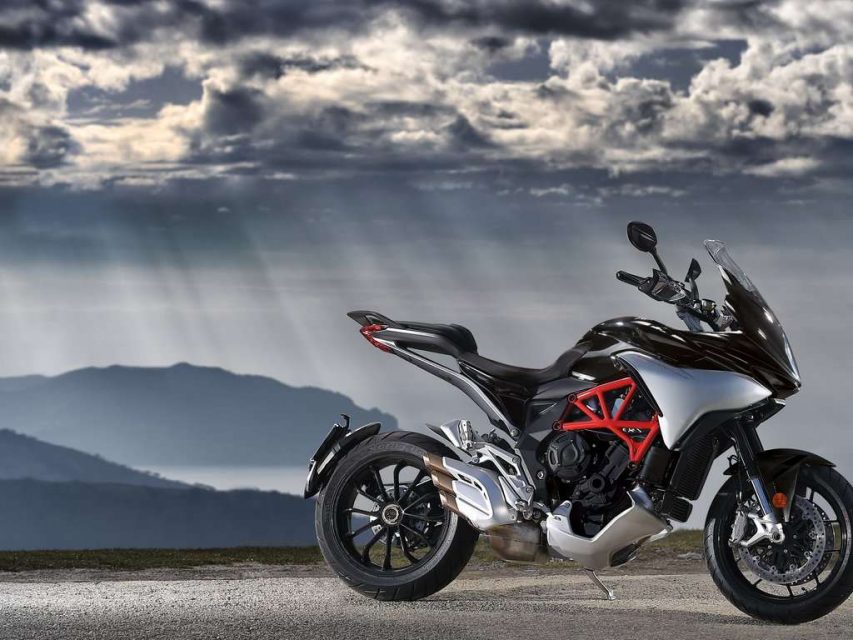 The suspension system on the MV Agusta Turismo Veloce 800 comprises of Marzocchi inverted forks upfront along with progressive Sachs monoshock at the rear. The motorcycle rides on 120/70 front and 190/55 rear tyres that come mounted over stylish 17-inch alloy wheels. 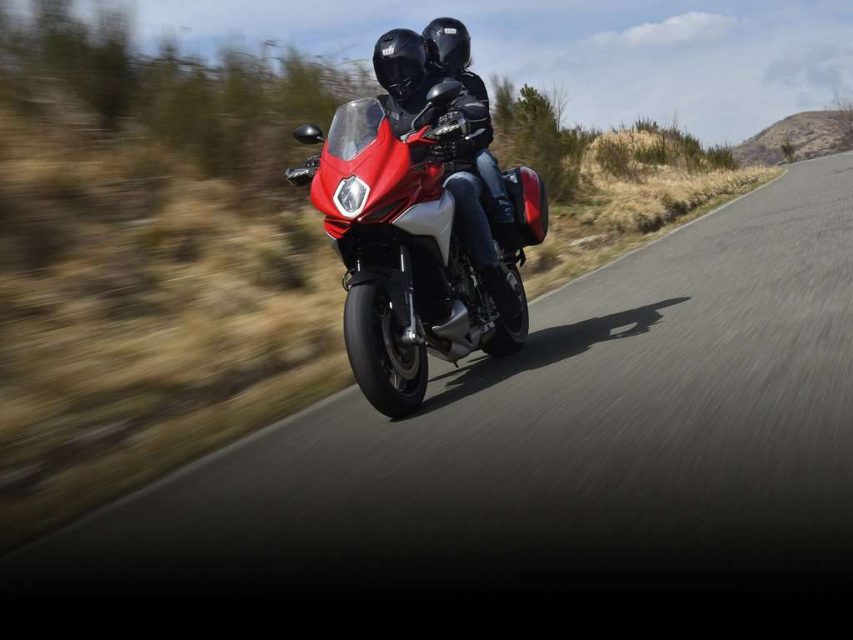