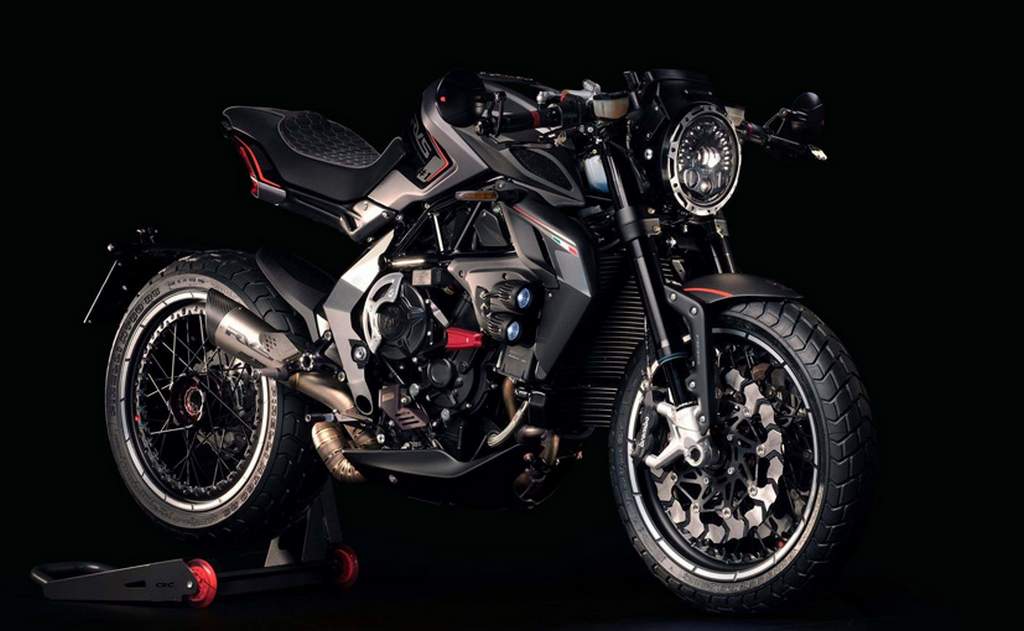 MV Agusta RVS #1 is based on the Dragster street fighter; claimed to embody emotional design and cutting edge technology

The Italian motorcycle company, MV Agusta, has recently released an official video showcasing the RVS #1 and it did send the super bike enthusiasts’ hearts fluttering. The maiden bike from the newly established RVS division has an alluring yet intimidating aesthetics and some serious nerve-wrenching attitude.

The RVS stands for Reparto Veicoli Speciali or roughly Special Vehicle Operations. It needed to make an instant impact and the #1 could not have come at a better time as the engineering levels went into creating this savage bike is nothing short of mouth-watering and of course would beg for highly skilful riders to hop on. 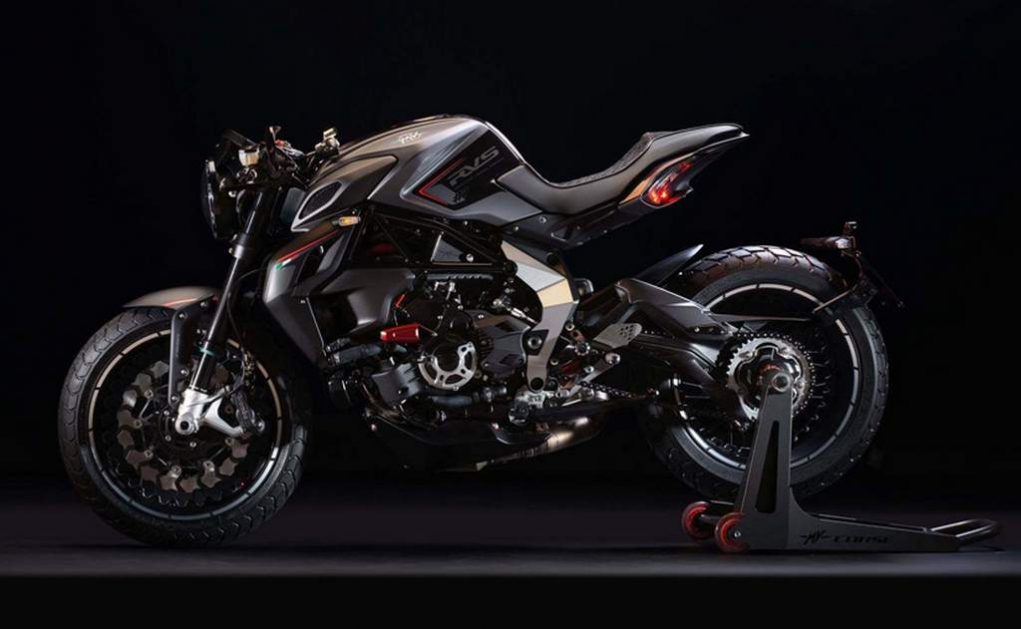 It is much more than just a plain looker and it is based on the Dragster street fighter. The RVS #1 comes strapped with an 800 cc inline three-cylinder engine which is good enough to produce a maximum power output of 150 horsepower at 12,800 rpm according to reports. Compared to the standard 800, it features several updated components squarely aimed at increasing the performance and handling.

For instance, the chain tensioner, starter motor, valve guides and camshafts have been revised while the lighter structure meant the RVS #1 weighs only around 160 kilograms. One of the highlight aspects about the motorcycle is its lighting system. It comprises of adaptive headlight with twin LED spotlights on the right side controlled by switches. 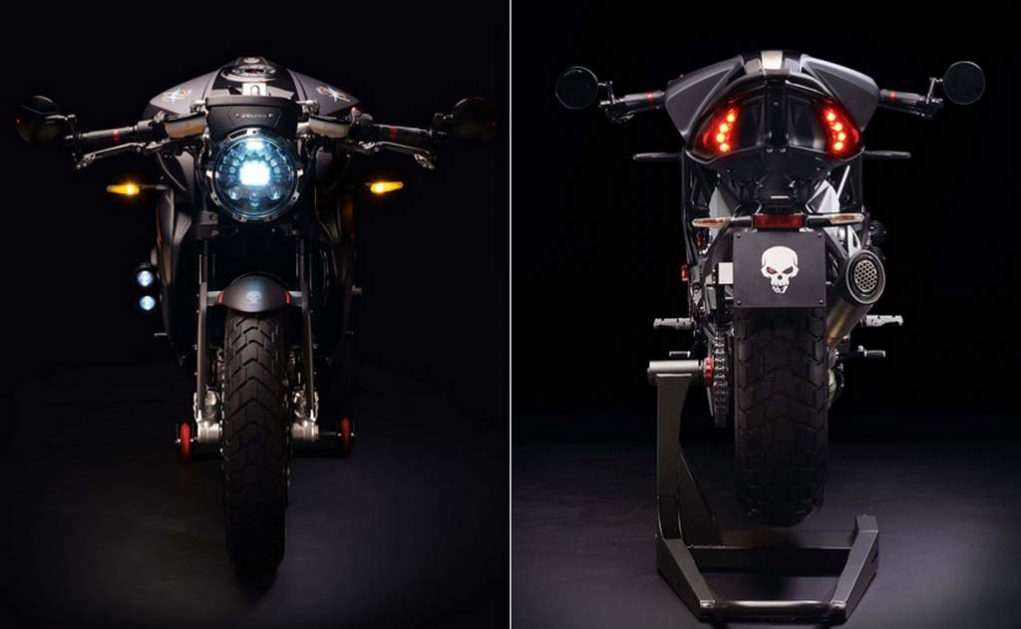 Depending on the speed and rider’s tilt of the bike, different parts of the adaptive headlight turn on and off. Thereby, the correct section of the road while leaning gets illuminated. MV Agusta says the RVS #1 carries plenty of emotion in terms of design and engineering and an embodiment of “technology and passion” put together into physical state.

This motorcycle gives a complete idea of what the RVS is all about and it could be reserved only for the performance-oriented hardcore thrillers in the special versions. Before the RVS #1 hits the ground and running, we will leave this video with you to enjoy the exhaust and of course the bare-minimum styling.