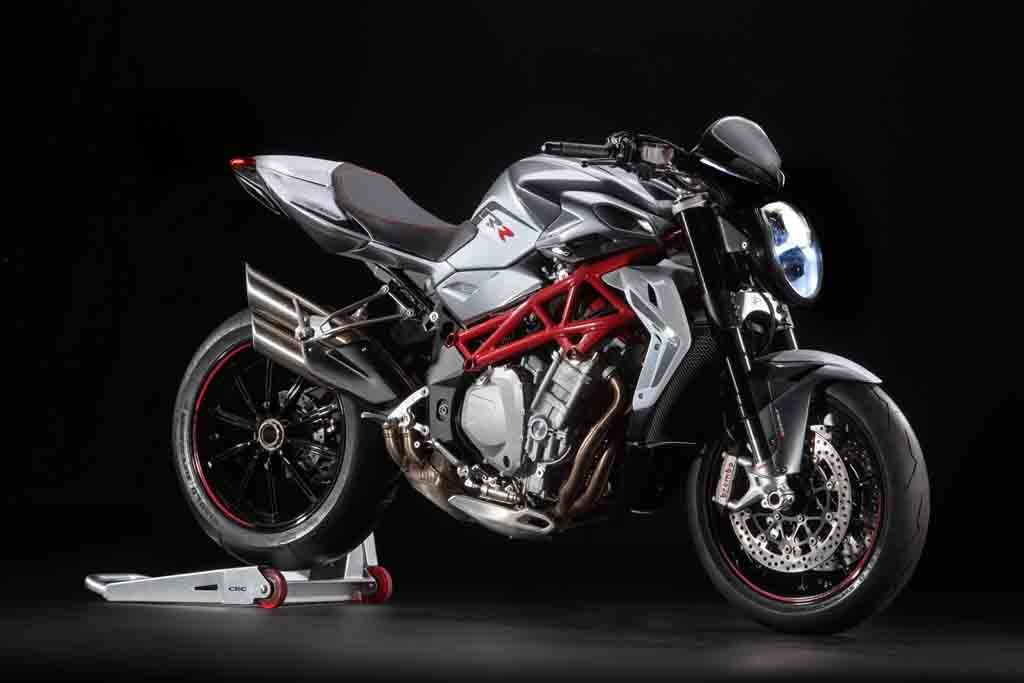 MV Agusta is expected to unveil the bike at 2018 EICMA; could come as a Brutale 1090 replacement

MV Agusta has revealed it will bring a new bike in 2018 that will come powered by a four-cylinder engine. The bike is likely to be revealed at the 2018 EICMA in Milan. Despite revealing the news of this upcoming bike, the Italian premium bike manufacturer has not revealed any detail about it. However, speculations suggest it could be a replacement of the Brutale 1090.

As rumors suggest that this bike would be a naked model, there is a strong chance that it will be inducted to the Brutale family, as this bike range has been garnering the maximum revenue for the brand. Bringing a new Brutale model in the market will boost MV Agusta’s business further. 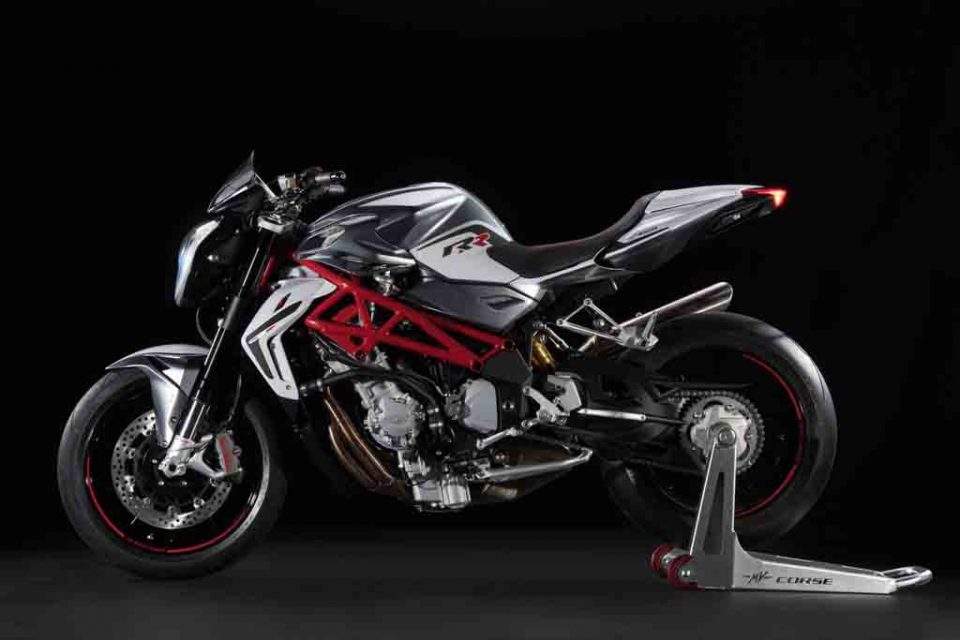 While this new four-cylinder engine powered MV Agusta bike will certainly launch in several global markets, it is not sure if this model will arrive in Indian market or not. But, considering the fact demands for high performance premium bikes are increasing in domestic market, we can expect MV Agusta to bring it here as well alongside several international markets. 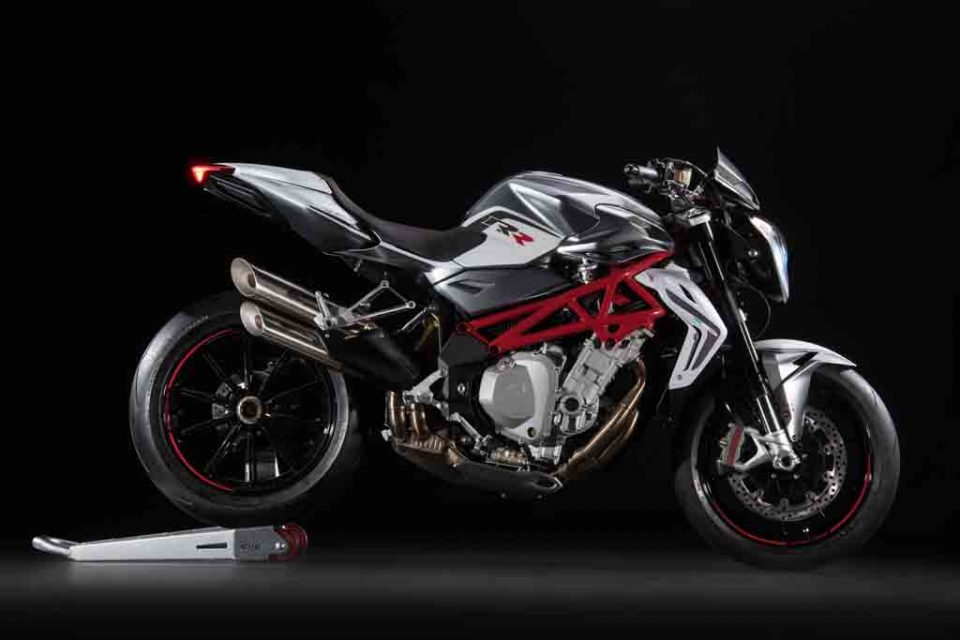 The new bike could share design and several components from the present Brutale 1090 and it would surely come capable of pumping out more power and torque output compared to the current model.