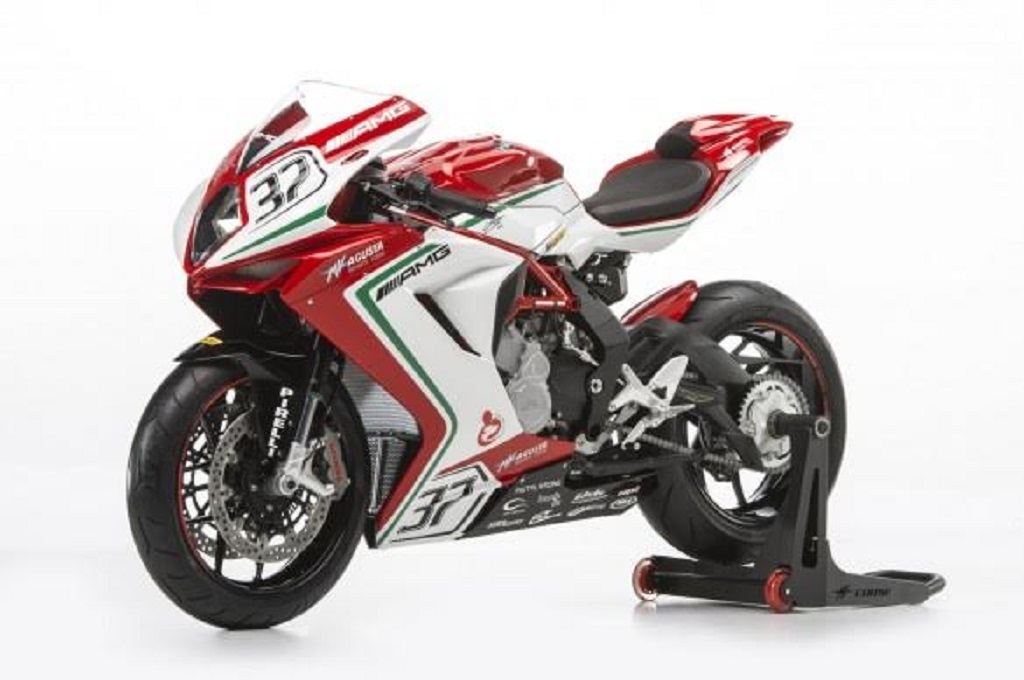 MV Agusta India has opened bookings for the limited edition F3 800 RC. The term RC refers to Reparto Corse as it is the racing version of the Italian superbike manufacturer’s best-selling vehicle, the F3. Underlining its exclusivity, only 250 units of this special edition version will be manufactured globally and nine have been allocated to our domestic market.

It will be the last assortment manufactured under AMG (high performance division of Mercedes Benz), making it an attracitive proposition for the collectors. Each bike has been autographed by Jules Cluzel and Lorenzo Zanett with a unique plaque and serial number and the track-focused fully-faired superbike will be available from the first week of November. 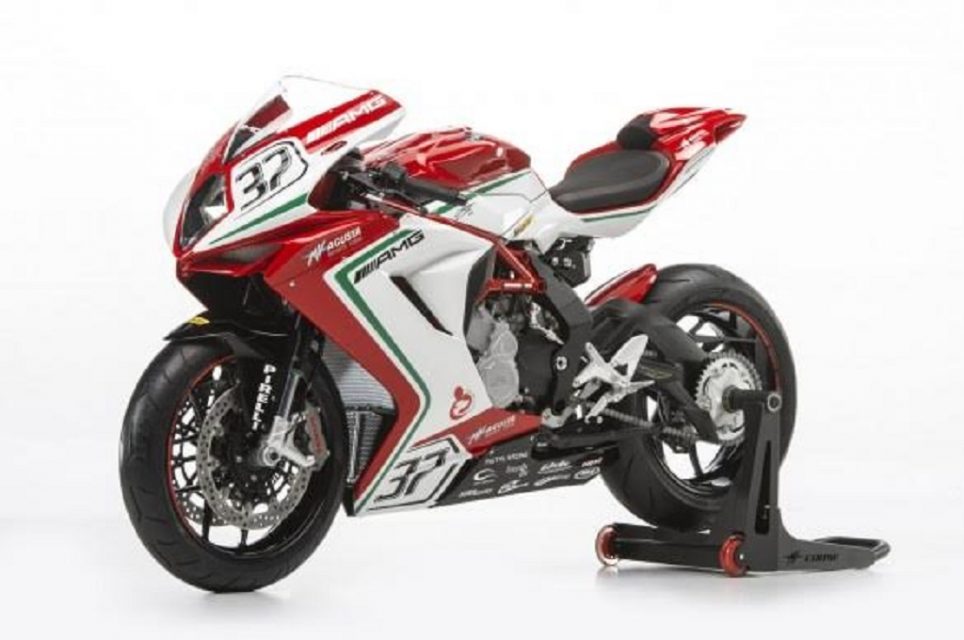 It has been priced at Rs. 19.73 lakh (ex-showroom, Pune) and can hit a mouth-watering top speed of 269 kmph. The limited edition F3 800 RC is now open for bookings at authorised dealerships across India or can be order through online by checking in to www.motoroyale.in. If you want to own the F3 RC you will have to hurry because five of the nine allotted bikes have already been sold.

The nine limited edition bikes have left the brand’s headquarters in Varese, Italy and they will be reaching Indian shores by the end of this month. It comes with decals of the co-branding partner AMG and will be a true collector’s edition regularly running round the race circuits. The F3 800 is a leading motorcycle in the super sports category and the popularity is being leveraged through this special edition. 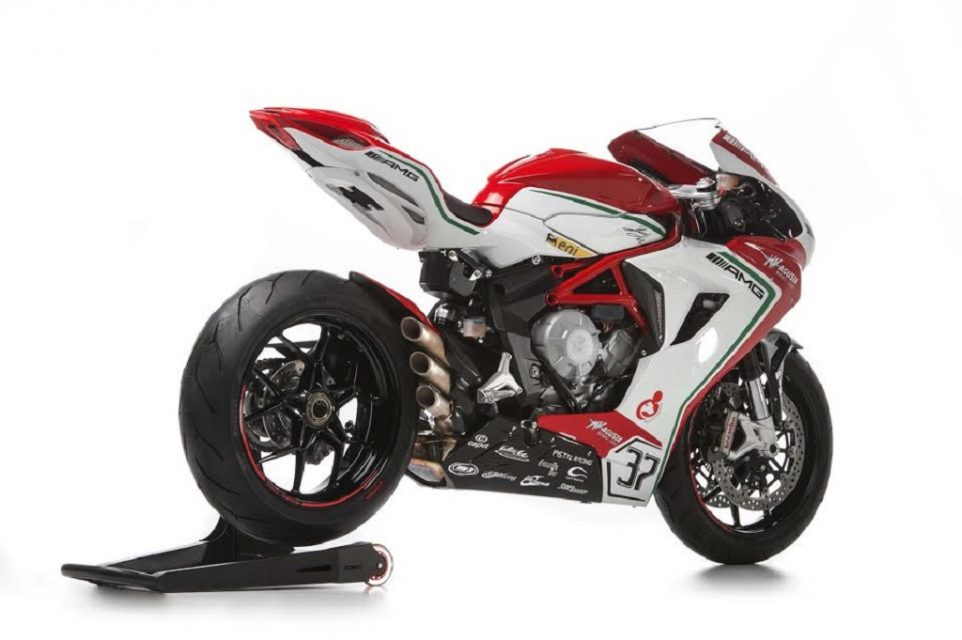 The graphics accurately duplicate those of factory MV Agusta racers with white decals, AMG logo and the signatures of both Cluzel and Zanetti. As for the powertrain, the bikes have stock tuning with the inline three-cylinder 800cc engine delivering a maximum power output of 148 horsepower delivered at 13,000 rpm.