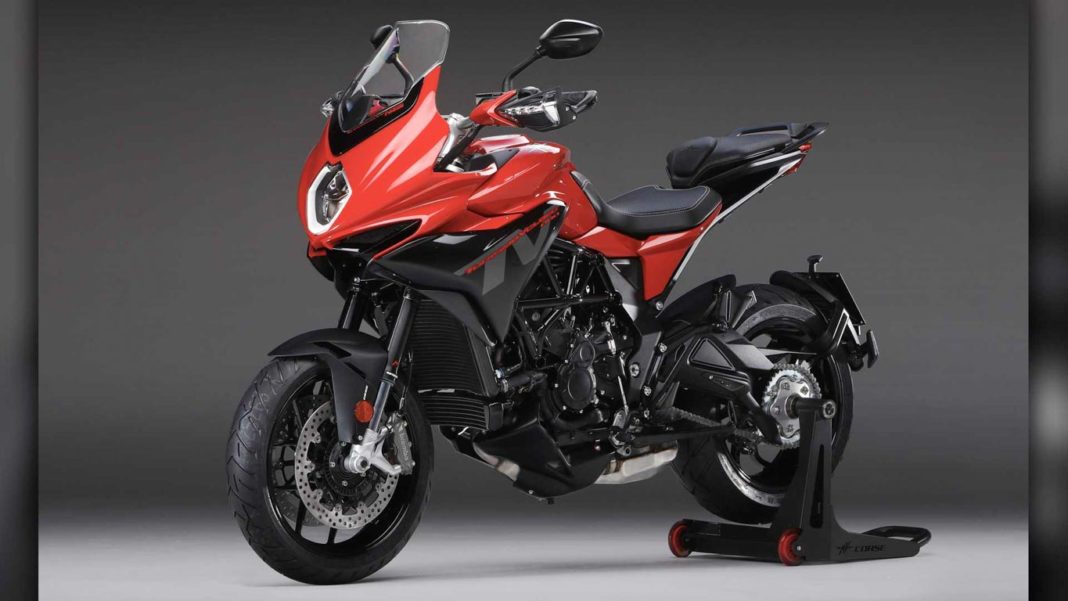 Following the departure from Kinetic MotoRoyale in India, MV Agusta is seeking a new partner for local sales operations. Timur Sardarov, CEO, MV Agusta told in a recent conversation that the Italian premium bike manufacturer ended the relationship with Kinetic Motoroyale due to regular contract issues and he further went on to say that it did not represent MV Agusta in the way they wanted.

The brand will bring in a new partner and with it a range of BSVI compliant motorcycles. While the launch timeframe is not known yet, we do expect it to happen in a little while later as Italy has been massively impacted by the global health crisis over the last few months and the production duties of MG Agusta motorcycles are temporarily suspended.

MotoRoyale was a multi-branded initiative from Kinetic as it sold motorcycles from companies like Norton, FB Mondial, SWM and Hyosung. Amongst them, Norton Motorcycles won’t likely be part of the group anymore as TVS Motor Company bought the British manufacturer for 16 million GBP a few months ago. With MV Agusta on the way out, the future of MotoRoyale is to be waited and seen. 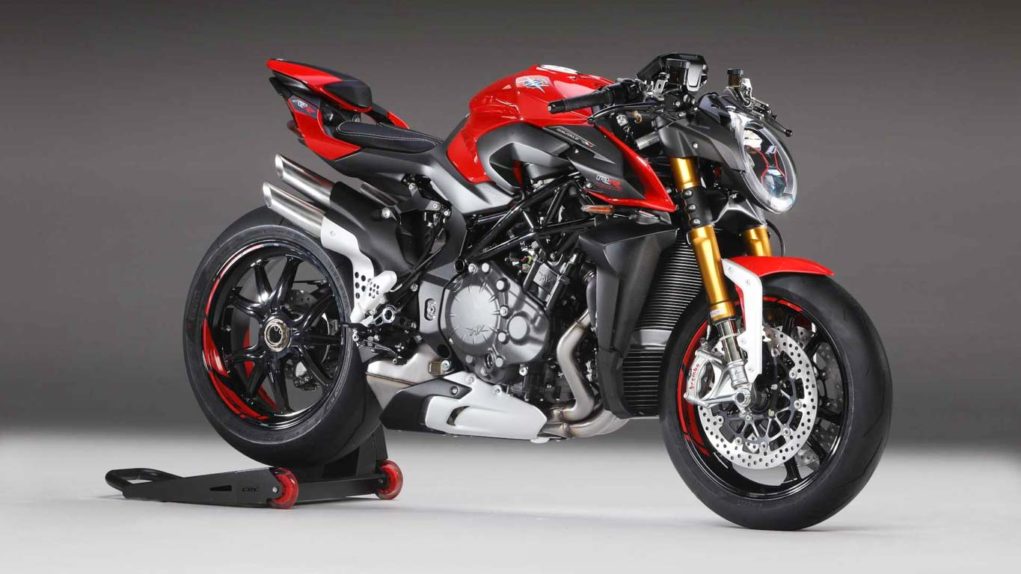 MV Agusta’s global line up is only Euro4 compliant for now and it has to be updated to meet Euro5 emission standards. It will likely happen in a phased manner towards the closing stages of this year. Therefore, the BSVI compliant motorcycles could only debut sometime in 2021. The brand made its domestic premiere in May 2016 with a trio of models (F3, F4 and Brutal 1090) sold initially at MotoRoyale’s dealership in Pune.

Recently, MV Agusta announced a new MV Ride application and it will enable riders to personalise different functionalities in their motorcycles alongside gaining custom information such as individual rider data and access turn-by-turn navigation. It will be available on all the upcoming Euro5 models.

The premium motorcycle space has really tightened up in recent years and manufacturers are increasing their localised content to price their products competitively to lure in new customers.