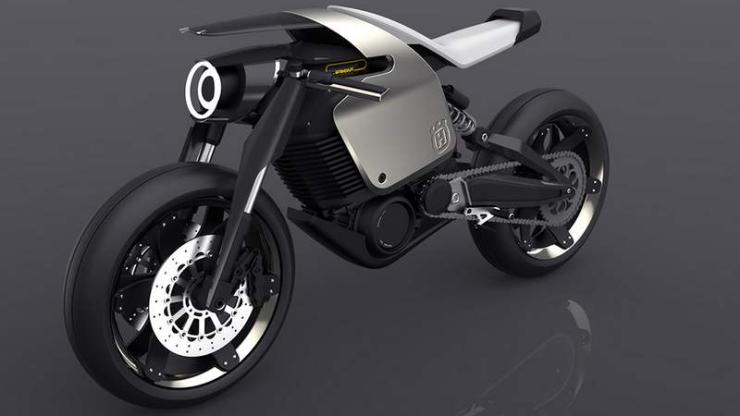 Bajaj Auto Ltd, the maker of motorcycles like Pulsar and Dominar, are gearing up to unleash their EV onslaught with the launch of multiple Electric Two-wheelers under Urbanite brand

Bajaj Auto Ltd (BAL), the popular Pune-based motorcycle maker that is famous for selling motorcycles like Pulsar and Dominar, is close to launching ‘Urbanite’ sub-brand for the retail of its upcoming EV offerings. The company has said that it has been working on a range of ideas that are bound to excite the electric two-wheeler customers. This will be in contrast of the boring and non-enticing image of electric vehicles.

Speaking on this, Eric Vas, president of Bajaj Auto’s Urbanite business unit, has said, “Everything depends on how the customers respond to what we put in. Obviously, we will work our hardest to get out what we think would be very exciting for the customer, and I am very confident that when we do put out a product or a set of products, we will see a resonance from the marketplace.”

These revelations were made on the sidelines of the 59th annual session of the Automotive Component Manufacturers Association of India (ACMA) that was held last month. Eric further said, “Bajaj Auto is very committed to electric mobility as it is going to be a significant play in the industry in the coming years. However, timing is something which, frankly, I don’t think any individual party can comment on right now. It depends on many parameters, including charging infrastructure which is a very big piece of course.”

It may be noted that earlier this year, in June, NITI Aayog proposed that all two-wheelers in the below-150cc segment should be only electric-powered from April 1, 2025. However, the OEMs, which have been working hard to meet the rather strict deadline of April 1, 2020, to meet the BS6 norms, felt was too tough a deadline to shift from internal combustion engines to electric motors.

Hence, after a discussion between industry leaders and NITI Aayog, it was decided that the OEMs would need to come up with a roadmap for electric mobility. Now, it looks like Bajaj Auto is ready to make a formal announcement of its Urbanite sub-brand on October 16, 2019. 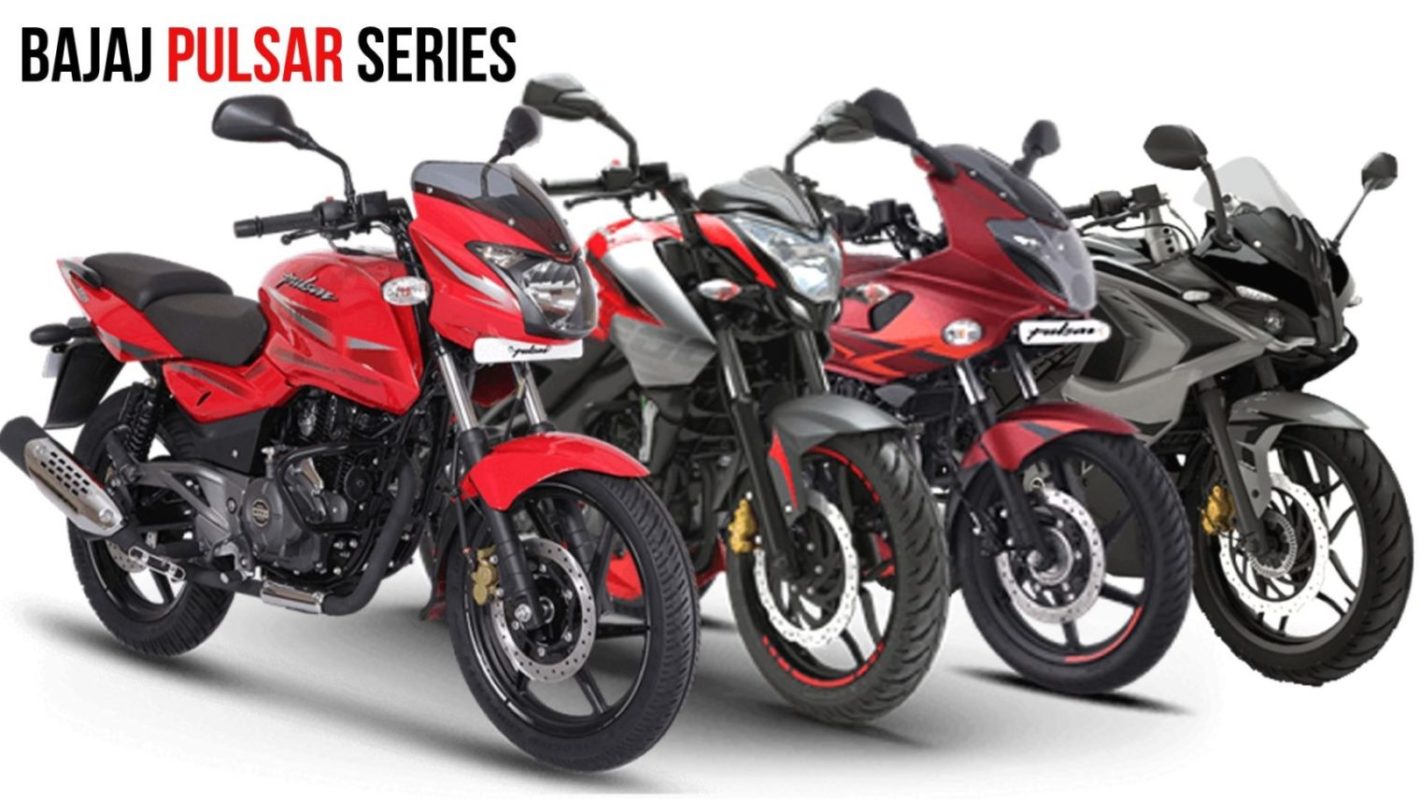 It is being said that Rajiv Bajaj, MD, Bajaj Auto Ltd, will unveil the new brand along with Union transport minister Nitin Gadkari and NITI Aayog CEO Amitabh Kant. One thing that is for sure is that the upcoming EVs will have to offer great value in order to make a large impact on the two-wheeler buyers, Also, the huge discrepancy that lies between the prices of petrol and electric-powered models.

Speaking on this scenario, Vas said,”Going by that reality, combustion engine vehicles are going to be around for quite some time. You do not know how fast the battery prices will fall. I believe EVs are going to be very important for us in the way forward.”

However, Vas believes that there are many potential buyers who have the sense of ‘wokeness’, a term used to refer to being aware of the developments in the world. “If you look at other brands that work around wokeness, they are very big and very substantial. I think the size of the market can surprise us and the price-point that people are prepared to pay for an electric product could also surprise us in a country like India,”

It is said that more than half of Indian population currently uses non-motorised forms of transport, such as bicycles. Hence, this a huge opportunity for EV manufacturers to tap into an altogether non-existent section of the market. However, what’s clear here is that unless a major breakthrough is achieved to bring down the costs of the EVs, it would be petrol-powered two-wheelers that might end up outclassing electric vehicles from tapping this market.