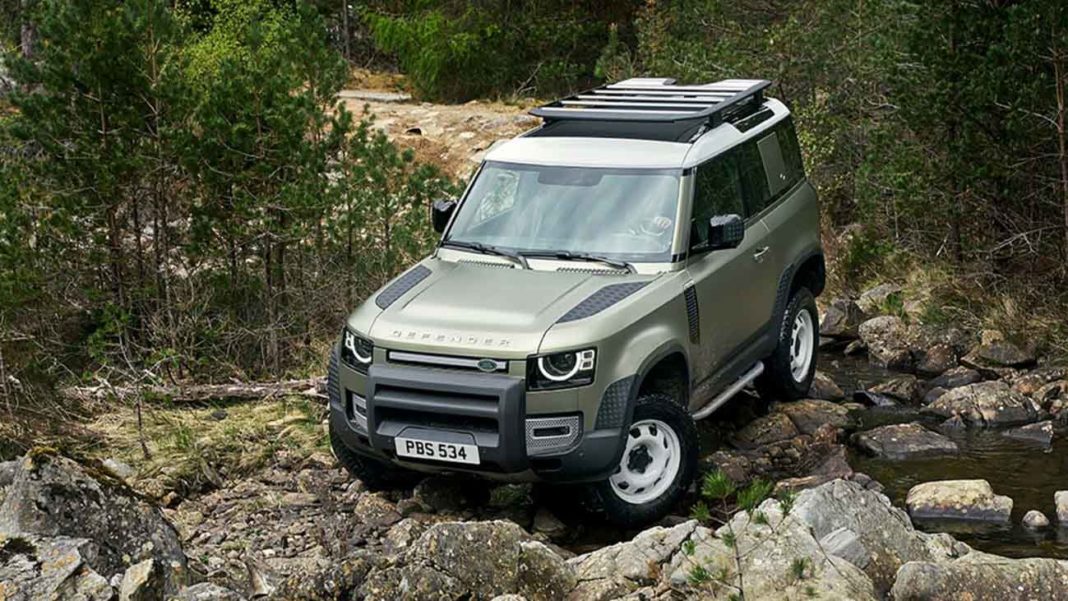 2020 Land Rover Defender has been made available in three-door and five-door configurations and is powered by a 2.0-litre 300 PS producing petrol engine

Jaguar Land Rover India has revealed the opening of the bookings for the Land Rover Defender today in the domestic market. It comes powered by a 2.0-litre petrol engine producing 300 PS and 400 Nm of peak torque. The iconic luxury off-roader has been made available in three-door (90) and five-door (110) configurations. They are brought into the country via CBU route and is priced from Rs. 69.99 Lakh (ex-showroom, pan India).

To be offered in five different grades S, SE, HSE and First Edition across 90 and 110, the new generation Land Rover Defender comes with several customisation choices along with accessories and features. There is a whole host of driver assistive and safety technologies made available as well. It packs features like 360° surround camera, wade sensing, smartphone pack, connected navigation pro, off-Road tyres, etc.

The centre console with refrigerated compartment comes as an option and Electronic Air Suspension is standard on Land Rover Defender 110. Deliveries of the 2020 Defender will commence from August 2020 across Jaguar Land Rover’s 27 authorised dealerships in as many as 24 cities in India. At the 2019 Frankfurt Motor Show last September, the long-awaited new Defender made its global premiere. 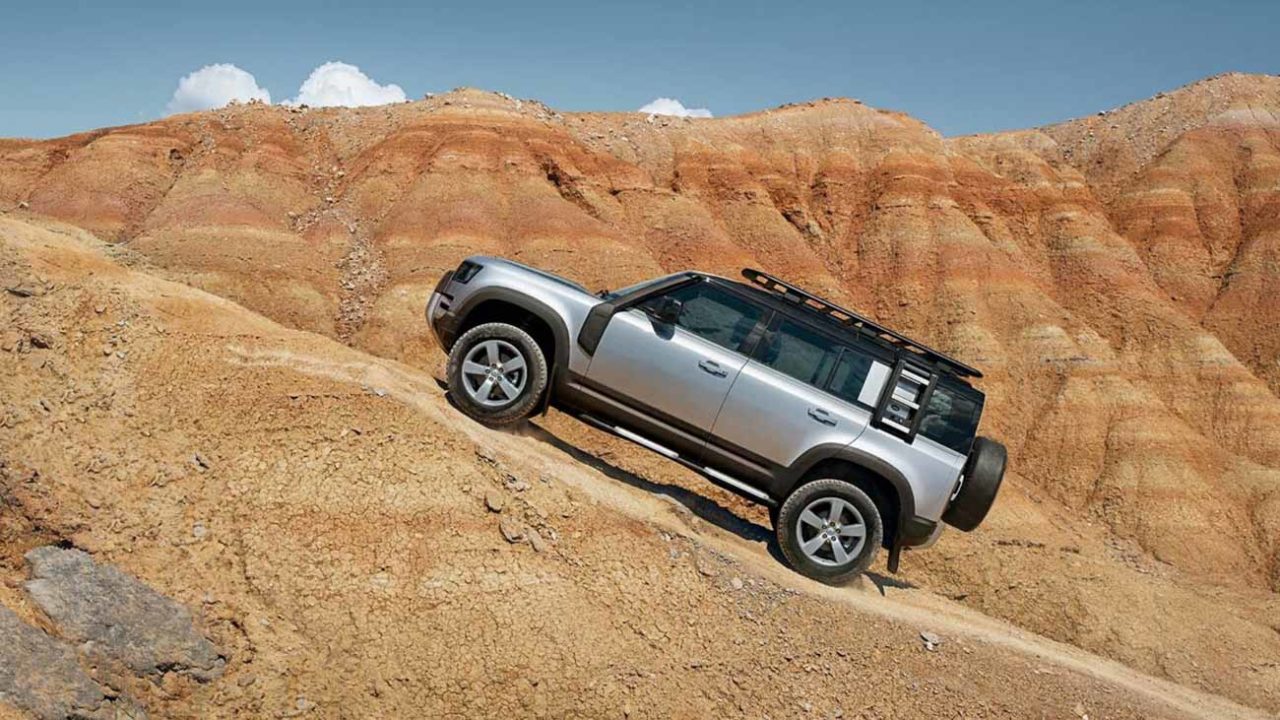 The computing speed and advanced technologies it boasts are second to none and the infotainment system is driver focussed. It is underpinned by the D7x architecture with aluminium monocoque construction, claimed to be three times stiffer than the ladder-frame chassis of the previous model. Moreover, it was tested to withstand Extreme Event Test procedure.

The 2020 Land Rover Defender 110 has 38-degree approach angle while the breakover and departure angles stand at 28 and 40 degrees respectively. The maximum water wading capacity is at 900 mm and it stands 291 mm above the ground. The new Wade setup alters the suspension using Terrain Response 2 system to tackle the harsh surface conditions. 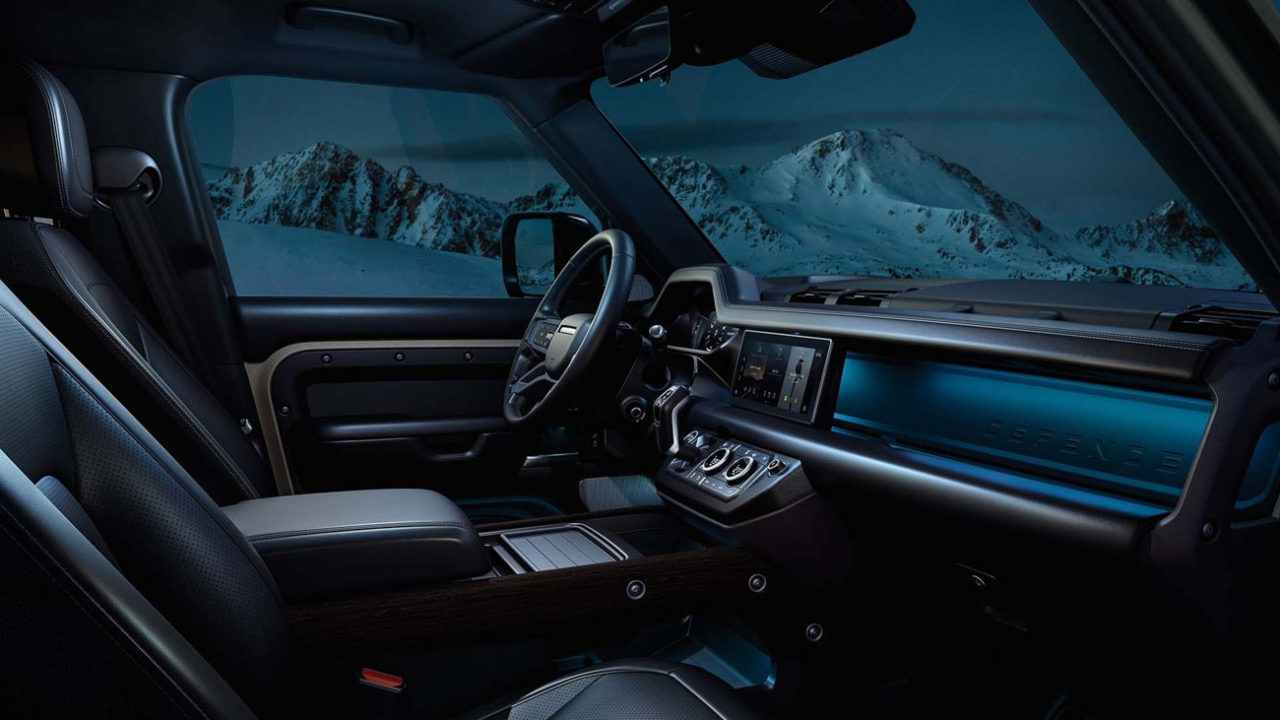 Central differential, active locking rear diff, permanent AWD, ClearSight Ground View technology are other notable features. The new-gen Defender is also sold with a mild-hybrid petrol engine globally. It will part of the elite range of luxury SUVs from JLR with modern features pertaining to tackle the toughest of off-roads.