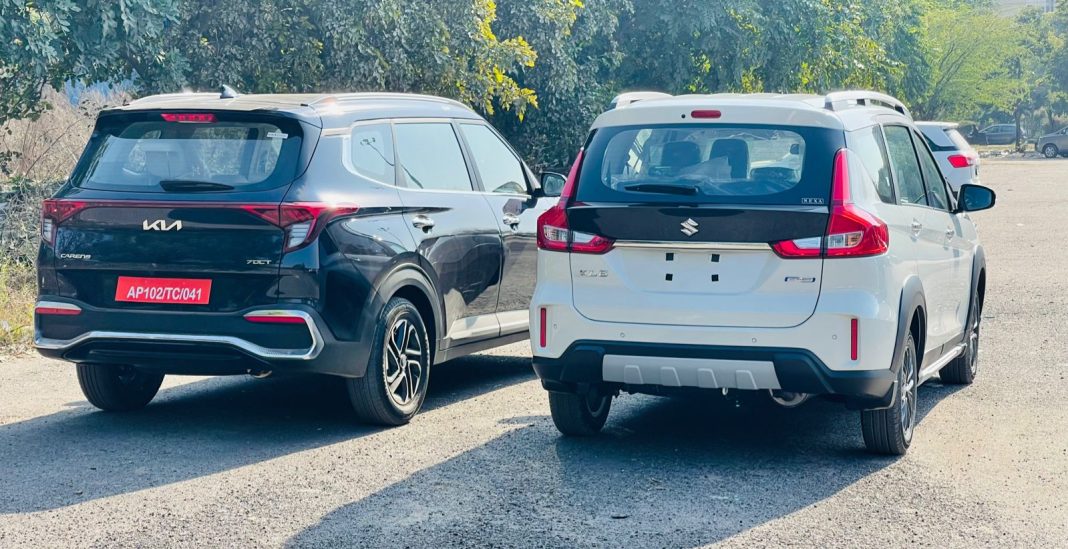 MPVs are enjoying a lot of demand in the Indian car market right now, and here, we’ve listed the ones with the highest waiting periods

In the Indian car market, Utility Vehicles have become extremely popular recently. Not just SUVs, but MPVs have also seen a strong demand among buyers who want a comfy family car, with loads of space and the capacity to carry more than five people. Due to this strong demand, many MPVs on sale in our country now have a long waiting period.

Kia Carens was launched in India in February this year, and thanks to its value-for-money quotient, it has already managed to find a lot of takers here. For the 1.5L petrol MT variants, the waiting period reaches up to eleven months! For other variants, the wait till delivery is relatively lower – up to five months.

Maruti Ertiga has an official waiting period of up to a maximum of four months, depending on the selected variant. It should also be noted that this Maruti MPV has been updated in the Indian market, and the new model is already garnering a healthy response. Our dealer sources also mentioned that the wait for manual variants is much shorter, around one or two months in most cases. 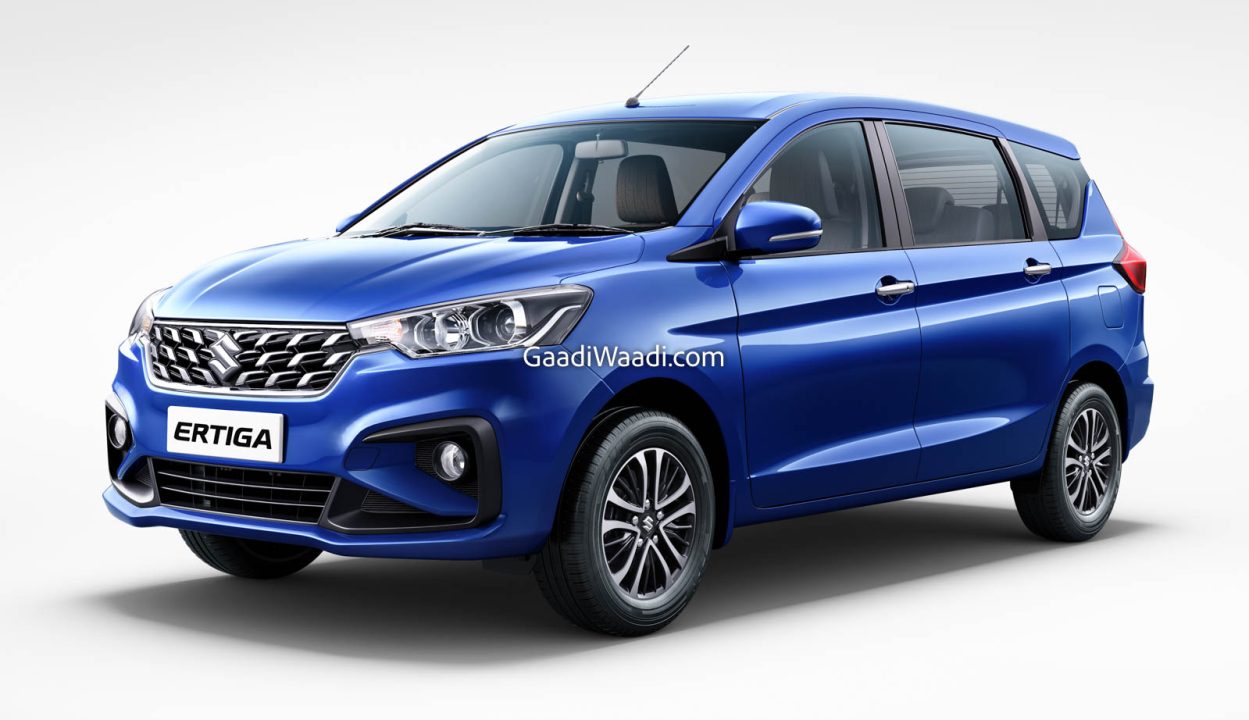 Kia Carnival is the South Korean car brand’s flagship model in the Indian market. The luxury MPV currently has a waiting period of around three months for select variants. A few dealerships in Delhi NCR are even offering free accessories with Carnival to sweeten the deal.

For Toyota Innova Crysta, new buyers will have to wait up to two months to take delivery. Considering how popular it is, it’s a surprise that the wait isn’t any longer! It should be noted that Toyota is already working on the next-generation Innova, which is expected to have its global debut later this year, followed by its India launch next year. 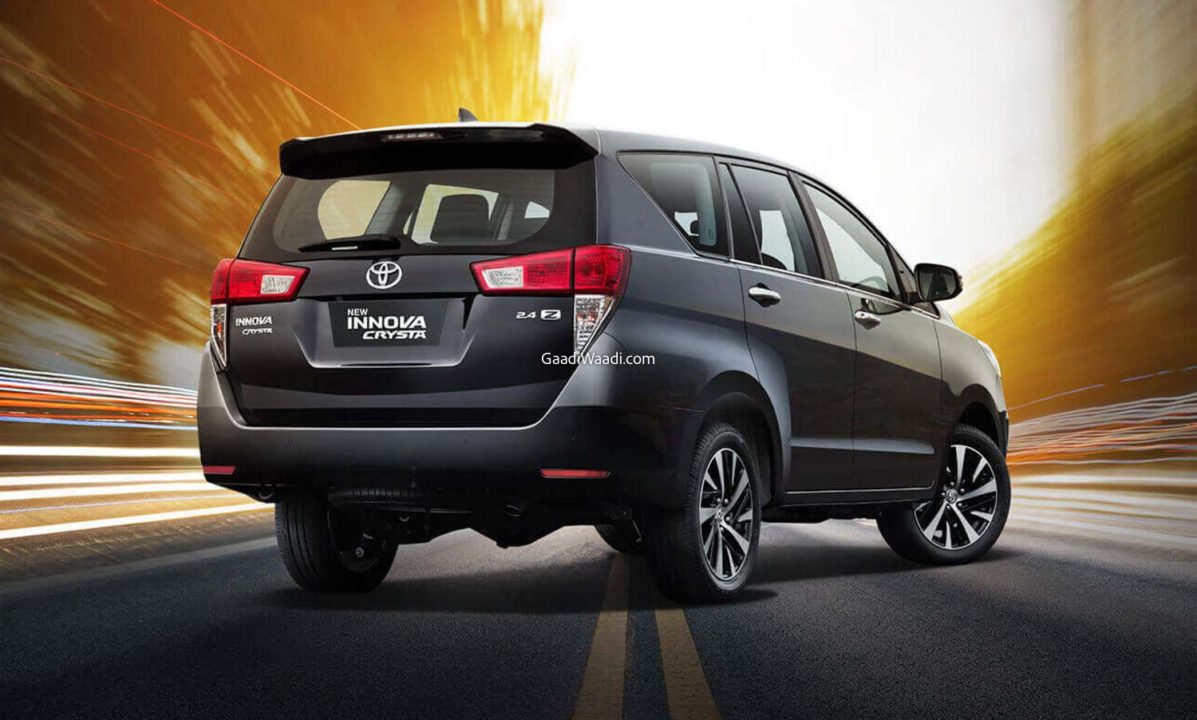 As for Renault Triber, it has a waiting period ranging from one to two months, depending on the variant selected. It is worth noting that Triber is expected to get a new engine option soon – a 1.0L turbo-petrol motor, the same one that’s also available on Kiger.