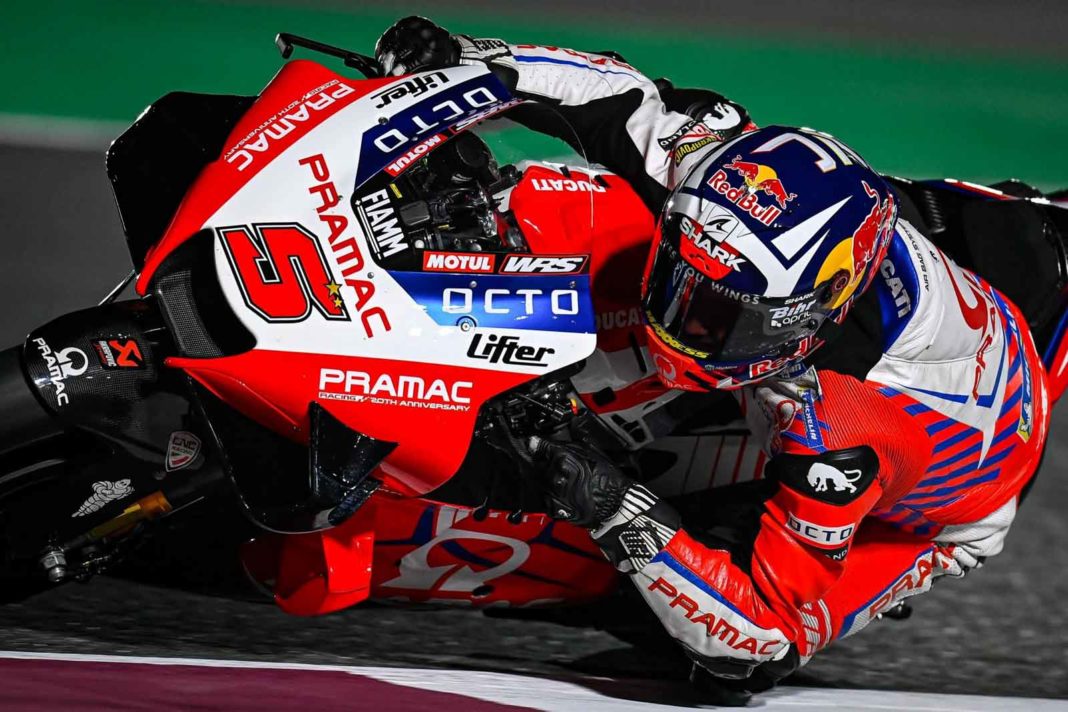 On the second day of the final MotoGP pre-season testing in Qatar ahead of the 2021 season, Ducati’s Johann Zarco clocked 357.6 kmph top speed

Johann Zarco set the highest unofficial top speed ever in MotoGP on the second day of the pre-season testing concluded at the Losail International Circuit in Qatar ahead of the season opener. In short, he was the fastest ever rider on a two-wheeler as he clocked 357.6 kmph on the straight line stretching 1,068 metres and he believed he had more to offer on his Ducati Desmosedici GP21.

The Pramac rider reckoned that getting closer to 360 kmph was possible with a bit more wind support. The Frenchman broke the record held by Andrea Dovizioso on the Tuscan Mugello circuit as he recorded 356.7 kmph. The MotoGP bikes have gotten increasingly sophisticated over the years with ever stickier tyres, higher lean angles and G forces, and technologies pushing the boundaries of what a motorised two-wheeler can do.

Ducatis have traditionally been obsessed with higher top speeds but on a race track, it is all about the balance and how fast you go around the corners as well and thus, teams opt for different aero strategies depending on the characteristics of their race bikes and a number of factors like tyres and chassis play a big role in the overall outcome on Sunday, the race day. 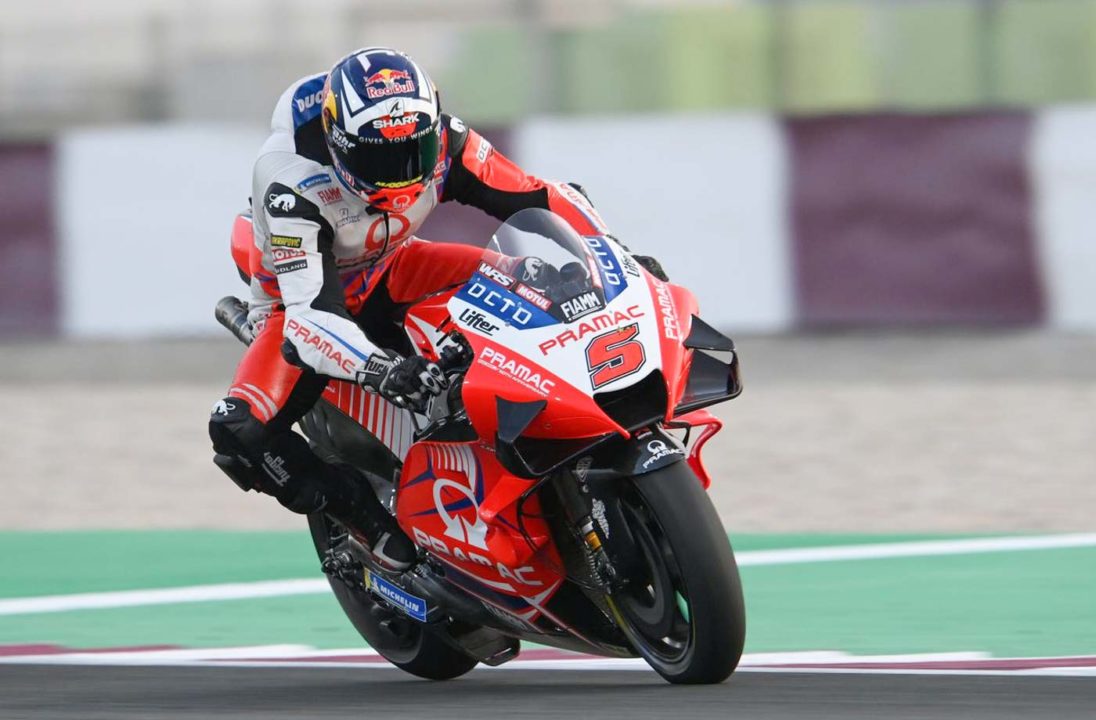 In 2019, Ducati’s Andrea Dovizioso set the highest top speed record achieved on a MotoGP bike at Mugello and three years back, Andrea Iannone clocked a speed of 354.9 kmph as the curtains have always been pushed. So, the highest top speed meant Ducati is leading the pack at the end of the 2021 pre-season tests? Definitely not! It is Yamaha who sits at the tops on outright lap pace.

Johann Zarco led a group of five Ducatis on the top speed sheets with the leading Yamaha of Fabio Quartararo in eighth – about 10.5 kmph slower than Zarco whose Ducati has 20 more horsepower. When the speeds across different manufacturers are averaged out, the four Ducati riders posted an average of 351.8 kmph as opposed to 342.9 kmph for the four Yamahas. 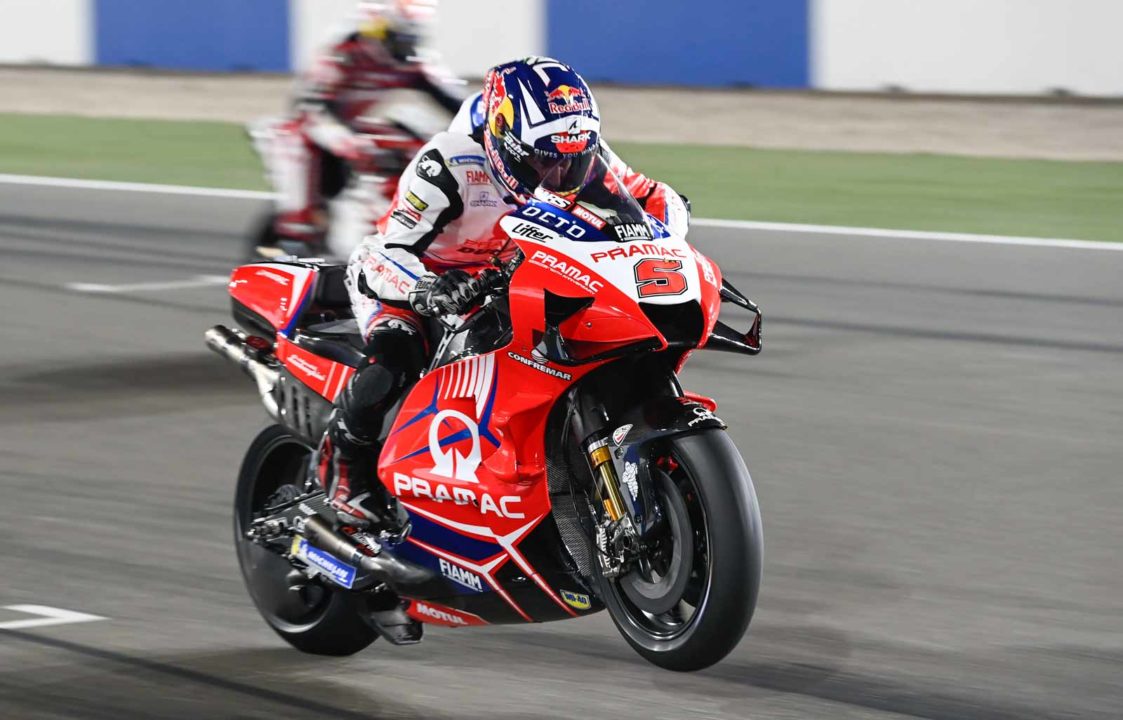 This will make for a fascinating encounter on race day as Yamaha YZR-M1 machines will try to pull away from the Ducatis with the superior downforce and chassis while the extra horsepower will help the Italian bikes close in on the slipstream down the straights at Losail for overtaking.