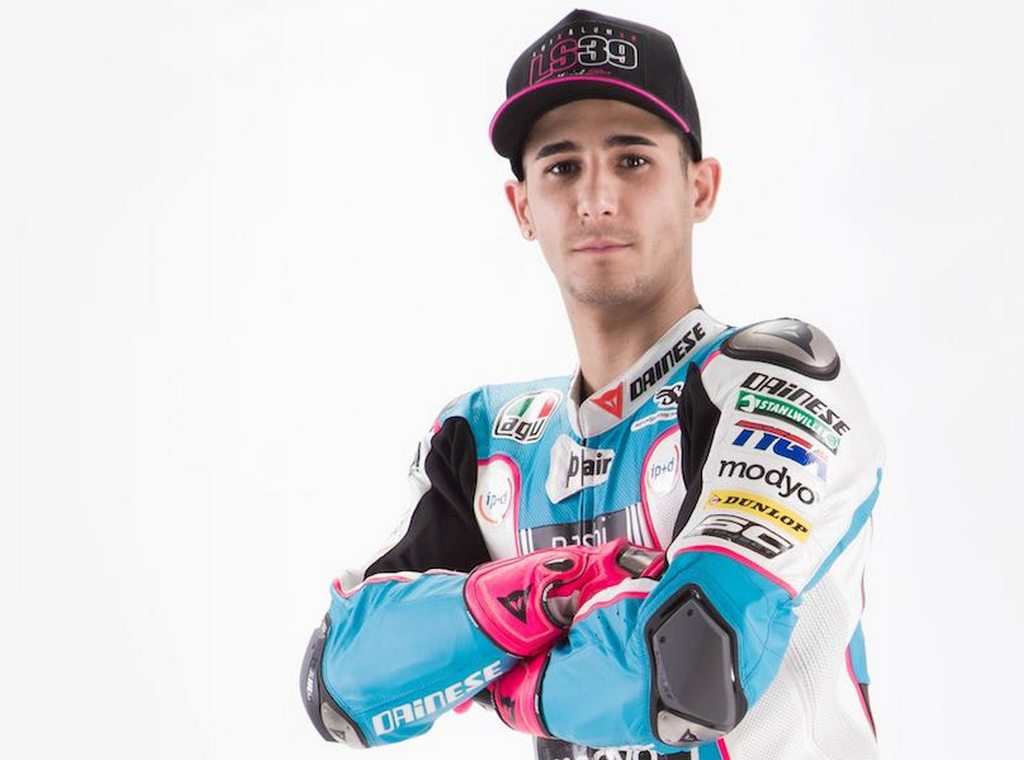 Luis Salom, the SAG rider in Moto2, has passed away following a horrific crash during the practice session on Friday at the Circuit de Barcelona-Catalunya in Spain. He fell at Turn 12 and received immediate medical treatment midway through FP2 before speeding heaven’s way.

He was a nine-time Grand Prix winner and was born in Palma de Mallorca in 1991. The 24-year-old was announced dead as a result of injuries sustained after taken to the hospital and underwent surgery. The medical team upon arrival found that the rider was in cardiac arrest. It is the first death since Marco Simoncelli’s fatal crash in Sepang 2011 and the second ever in the history of Moto2. He was treated with CPR (cardiopulmonary resuscitation) at trackside but the oxygen saturation deteriorated during ambulance transfer. Took to the Hospital General de Catalunya, Salom was immediately moved to emergency and CPR continued before the explorative laparotomy surgery. Salom moved up the ladder to GP racing as soon as finishing runner up in the Red Bull Rookies Cup in 2008. The Spaniard took two podium finishes at Assen and Phillip Island in 2011. When the 125 cc category became Moto3, he claimed two victories in Indianapolis and Aragon besides eight podiums – on his way to finish runner up in the championship to Sandro Cortese. His second year with KTM saw the Spaniard indulging in a three-way battle for the riders’ title with Alex Rins and Maverick Vinales. Had he not crashed in the final two races, he would have easily become the champion because he was the points leader for majority of the season. Salom stepped up to Moto2 with Pons in 2014 and made his presence felt with two podiums and before his fatal crash at the home track, he was placed tenth in the title race with a podium in the season-opener at Qatar. Our sincere condolences go to Luis Salom’s family and thoughts are with his friends and everyone involved in the MotoGP fraternity. A number of riders will have #Mexicano39 stickers on their bikes this weekend, in memory of Luis Salom.

Time and time again, we are reminded of the fact that no matter how much the track safety technologies evolve, Motorsport will forever remain dangerous and that’s why we show huge respect to the dedicated and passionate individuals who take it up as a career and do what they truly believe in.