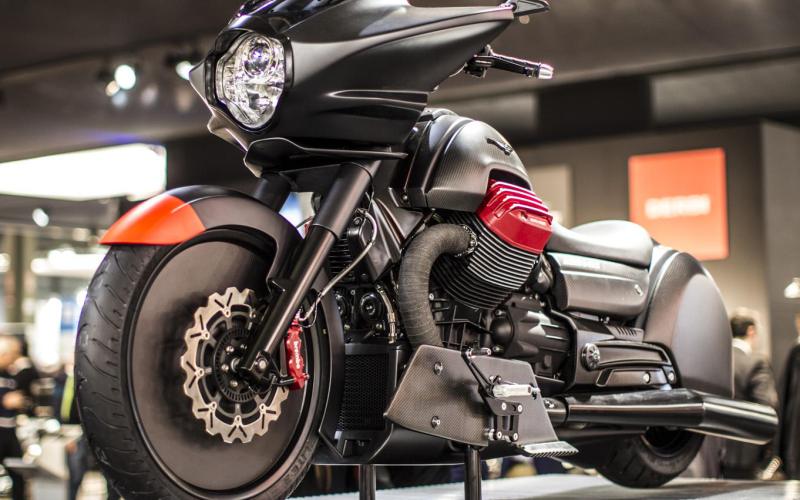 In an exceptional move, Piaggio has done something that shows either shows the utmost importance to the evolving Superbike market in India or it is just being safe and secure throughout the world with this move. Moto Guzzi’s parent company, Piaggio, just patented Moto Guzzi MGX 21 prototype cruiser in the country. It was last seen at the 2014 EICMA show where it caught good levels of attention because of the design. 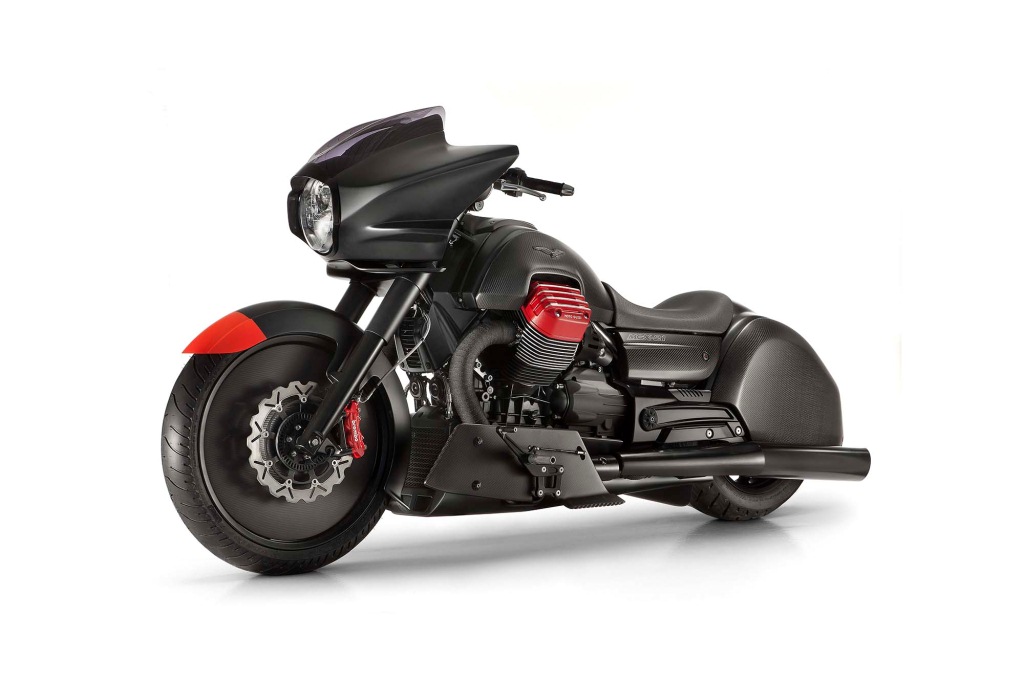 The MGX 21, full name, Moto Guzzi Experimental 21, which refers to the 21-inch front wheel looks downright gorgeous and is one of the most loved cruiser bikes in the world for its absolutely spot on styling, performance and detailing. Moto Guzzi MGX 21 prototype seen here has carbon fibre flat wheels and infact the entire body is made of carbon fibre. Red accents on the front mudguard, cylinder head and calipers gives that evil look, which it deserves thanks to matt black all around the motorcycle. At the rear it does not have a stop light and has panniers, which are fixed. 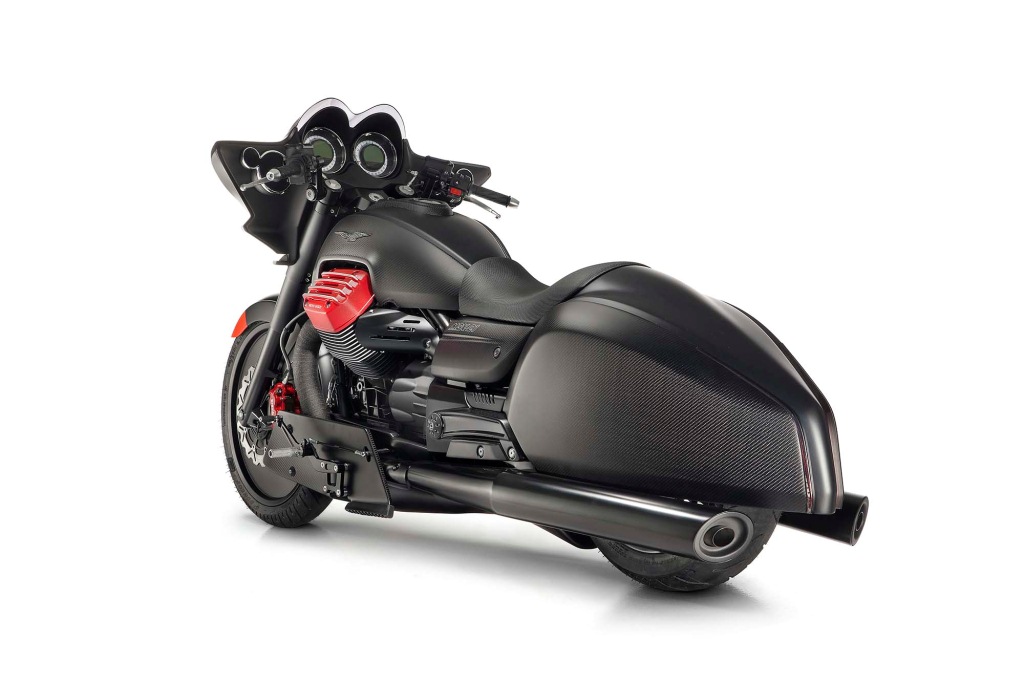 However, The front cowl section, is the best part of the Moto Guzzi MGX 21, has well designed front fairing, which are clearly inspired by emotions as they have flamboyant lines. Technically, it looks like it has two oil-coolers, heat wrap on exhaust pipes, covered upside down forks and petal disc with ABS, which look a bit out-of-place on this classic cruiser and belong to sport bikes. Two large exhaust cans run all the way along from half way of the bike and end beyond the bike dimensions!

Everything else is practical as the switches, levers and seat say that this could be the best collectors item you can buy if Moto Guzzi put it into production just the way it is. Powering this Moto Guzzi MGX 21 prototype or the upcoming model based on this would be the 1400cc V-Twin engine. 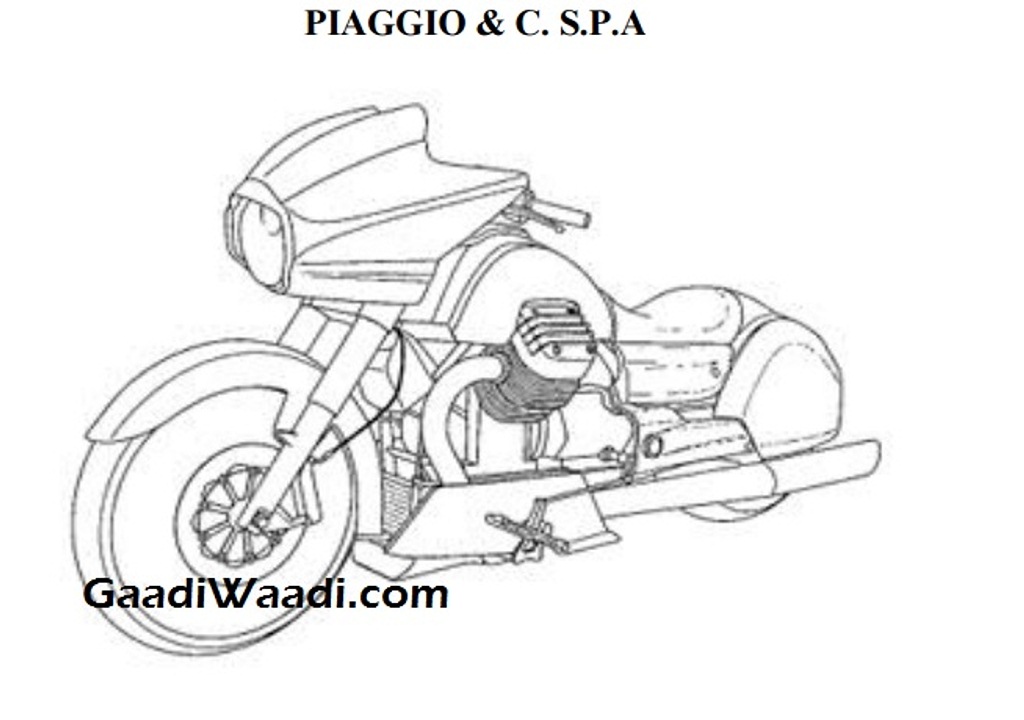 The engine, which is known to be terrifically refined and immensely powerful along with well tuned front-end geometry, which is the need of the day of modern-day cruisers make us curious that why hasn’t Moto Guzzi hasn’t done anything on it since the last year. Let’s see if we it makes it our shores as currently its available to customers, which can buy it through the Pune Showroom where the current California is available.