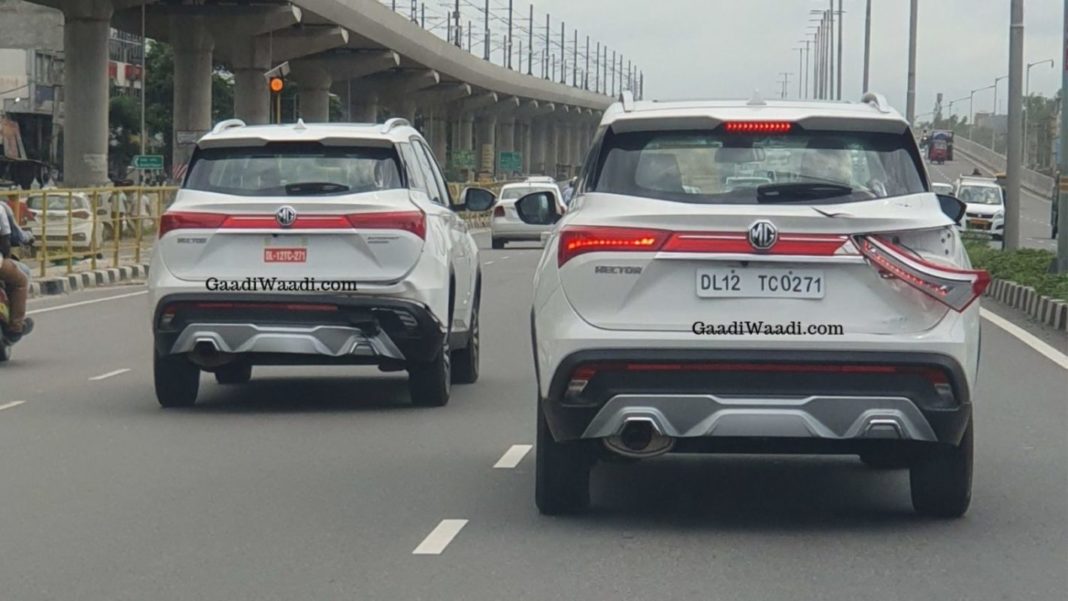 MG Hector has become the talk of the town. The deliveries of the hot new SUV have been underway since last month. Such has been the demand for the new model that it has been very quick with outselling both the Tata Harrier and the Mahindra XUV500 by a significant number. However, that’s not something we are talking about right now.

A bizarre incident involving two MG Hector SUVs recently came to light. In fact, what has happened is so strange that it will surely make your head spin. What we have here are two identical MG Hector SUVs in the same white colour and with absolutely same registration plates. While one of the two vehicles has a sticker for the registration number, the other one has a proper number plate, with the same numbers on it.

Things turn more bizarre as there is a big dent on the right rear-end of both of the MG Hector. It turns out that the two vehicles even have damages on their respective rear-ends. It is not known how exactly it happened. However, it seems like they have been hit by some other vehicle while parked together. While one of the two SUVs has a damaged bumper, the other has a broken taillight. 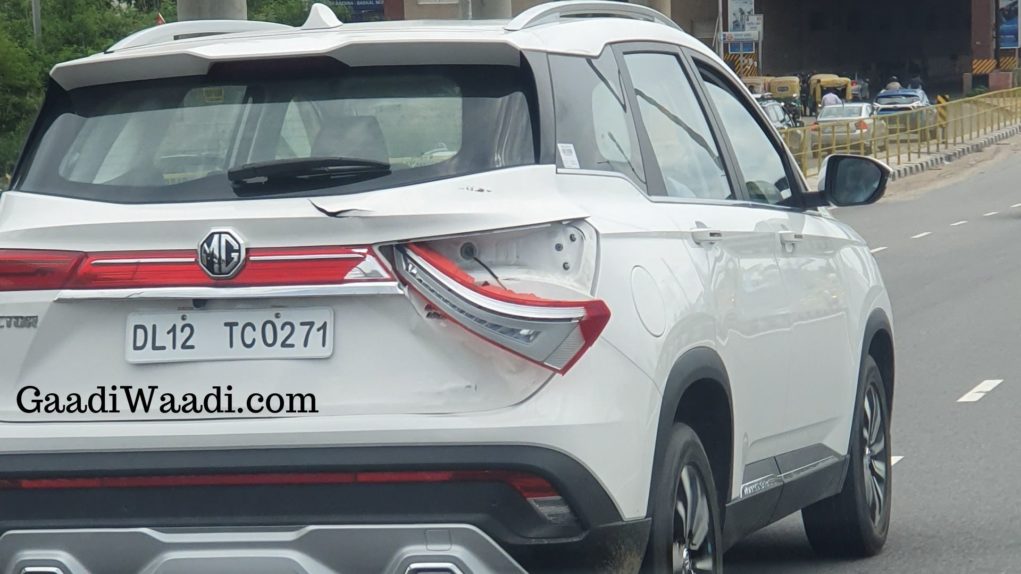 Now, you must be wondering the reason for the identical registration plates. Well, these are not permanent numbers issued by the RTO. This identical number is Trade Certificate that the dealers use to transport their vehicle from the warehouse to the dealerships.

In the past, there have been cases where even permanent registration plates have been found to be identical. In these cases, it turned out to be some scam at the dealership-level where the dealership used the same number plate for two different vehicles. Using identical permanent registration numbers is illegal, and the cars can get seized on the spot by the cops and RTO officers.