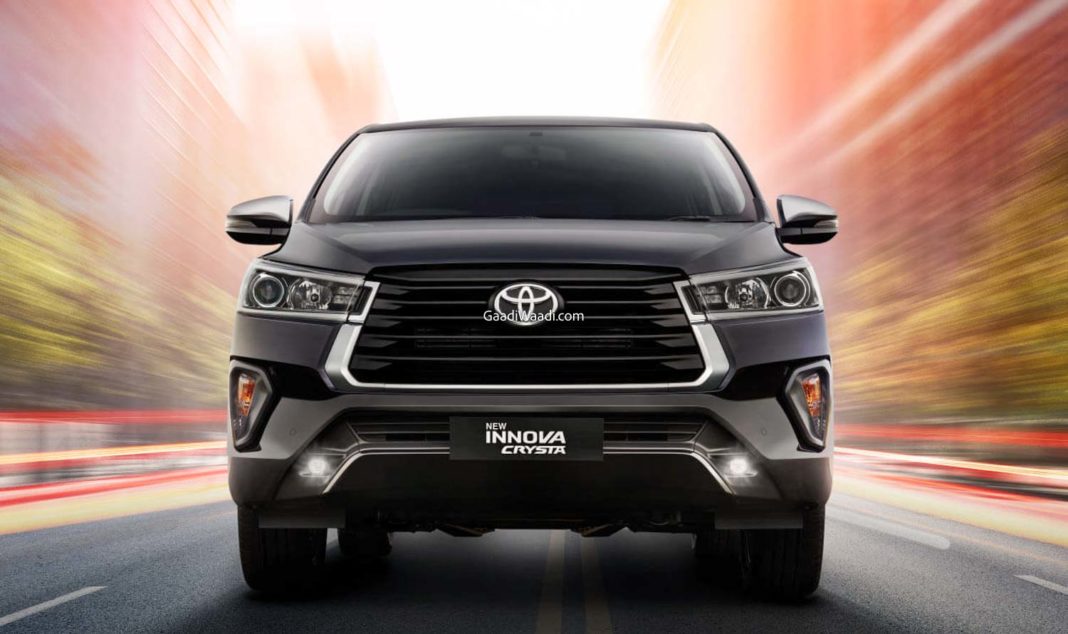 Maruti Suzuki India Limited (MSIL) finished on top of the MPV sales charts in February 2021 as 9,774 units were sold as against 11,782 units during the same period in 2020 with a Year-on-Year negative sales growth of 17 per cent. Six of the nine models features in the table endured volume decline due to the decrease in popularity of the entire MPV space.

The Innova Crysta finished in the second position with 6,018 units as against 5,459 units during the corresponding month in 2020 with 10 per cent growth. It must be noted that the Innova Crysta gained a facelift late last year with minor exterior and interior updates while having no change in powertrain choices.

Toyota also launched the facelifted Fortuner in January 2021 along with the new Legender range-topping variant in a full-loaded specification. The Bolero has been a consistent seller for the homegrown UV specialist for many years and it registered 4,843 units in February 2021 as against 4,067 units during the same period twelve months ago with 19 per cent YoY growth.

The Triber has been a successful product in the domestic market mainly due to its affordable nature and the same strategy is applied to other Renault models such as the Kwid and the recently launched Kiger. The seven-seater Triber ended up as the fourth most sold MPV in the country last month with 3,553 units as against 3,955 units in February 2020.

The Triber endured a 10.16 per cent negative sales growth and finished ahead of the Maruti Suzuki XL6. The XL6 is a more premium take on the Ertiga with a six-seater layout (middle row captain seating arrangement) and it managed to record 3,020 units as against 3,886 units in February 2020 with a 22.2 per cent YoY volume decline.

The Kia Carnival made its domestic debut in the 2020 Auto Expo and is sold in three variants with a single engine and transmission choice. In February 2021, 400 units of the Carnival were recorded against 1,620 units during the same period in 2020 with 75.3 per cent de-growth. The Marazzo finished seventh with Go+ and Vellfire rounding out the MPV sales charts.