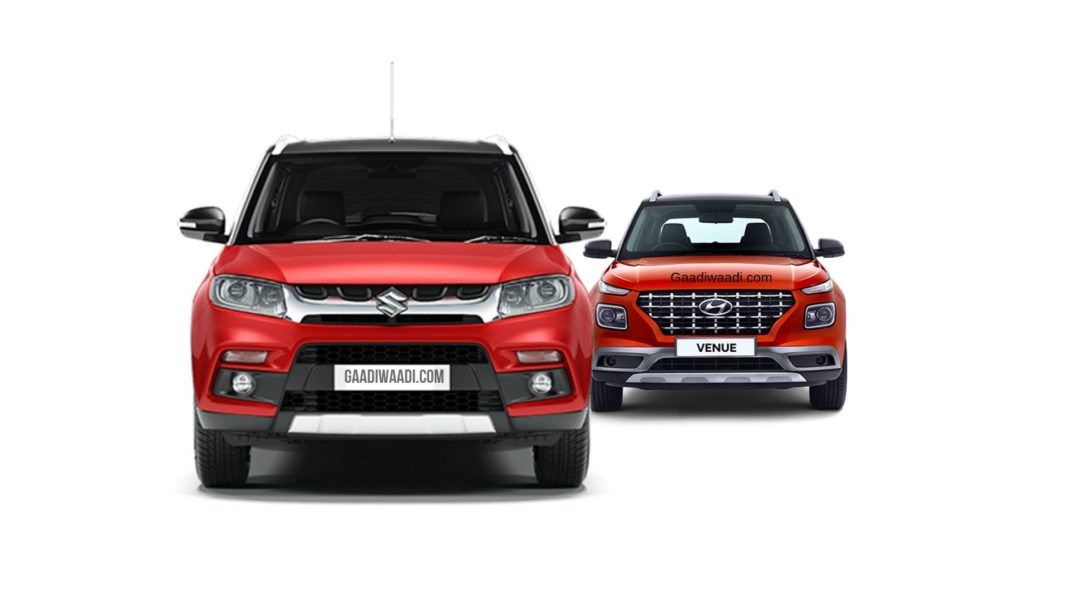 The compact SUV segment as a whole endured good growth in the domestic market in the month of October 2019 with 12% YoY sales increase. This was mainly due to the arrival of the new models such as the Hyundai Venue and Mahindra XUV300. The Vitara Brezza regained its top position from Hyundai Venue in September 2019 and continued to be there last month as well.

Due to the wide range of discounts and benefits offered, the Vitara Brezza sustained its momentum in October 2019 as 10,227 units were retailed against 15,832 units during the same month last year with negative growth of 35%. The Venue, on the other hand, garnered a total of 8,576 units last month – 1,651 units fewer than the Vitara Brezza.

The battle between the Vitara Brezza and Venue is far from over as a facelift for the former is on the horizon with a possible petrol engine. The Nexon got back to its regular position of third in October 2019 as 4,438 units were retailed against 4,608 units during the corresponding month last year. 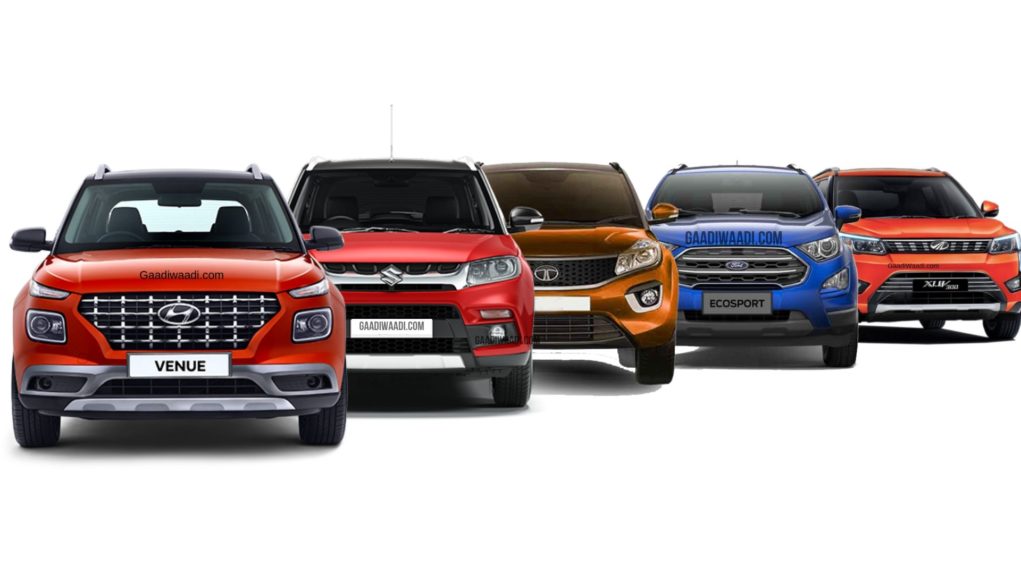 This led to YoY volume decrease of just 4% as the Nexon, waiting to get a facelift based on the Impact Design 2.0 philosophy in the coming months, finished ahead of Ford EcoSport and Mahindra XUV300. The EcoSport lost one position compared to September 2019 and ended up fourth with cumulative domestic sales of 4,326 units.

The EcoSport was the only SUV in the segment to register positive YoY sales growth as only 3,957 units were sold in October 2018 resulting in a 9% increase. The XUV300 came home fifth with a tally of 3,045 units. The WR-V could only manage 1,367 units and compared to the same month in 2018, it encountered a massive 58% sales drop. 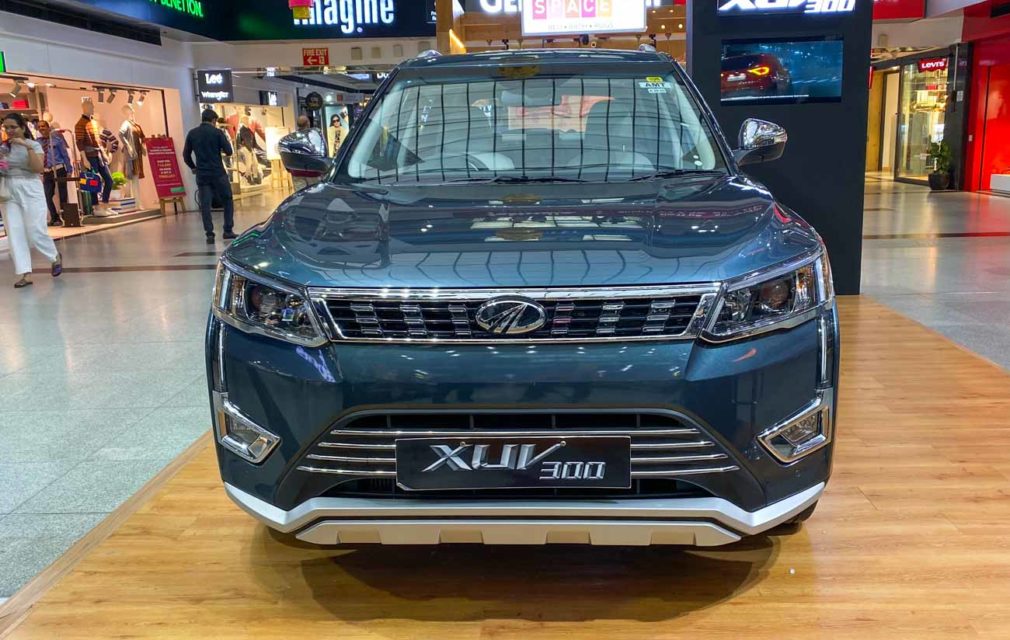 The TUV300 recorded 1,246 units last month as against 2,113 units in October 2018 with 41% sales decline. The compact SUV space is expected to get more new models in the coming years as a sub-four-metre SUV from Kia based on the Venue, a rebadged Toyota Vitara Brezza and Jeep’s possible small SUV are on the cards.
Data Source: Autopunditz