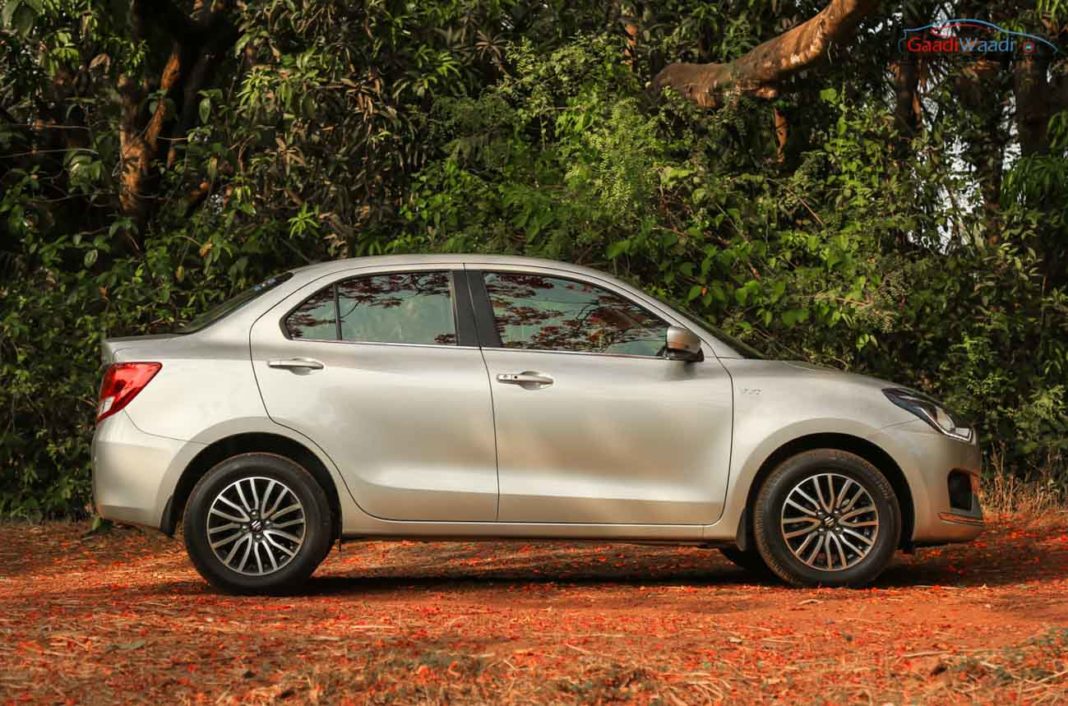 Maruti Suzuki Dzire topped the monthly sales charts once again as 22,406 units were sold with YoY volume increase of 17 per cent

The sub-four-metre sedan segment has seen Maruti Suzuki Dzire dominating the proceedings for long and the first month of the new year was no different. It continued to leave the rest of the competitors in its wake as 22,406 units were sold in January 2020 as against 19,073 units during the same month last year with 17 per cent YoY sales increase.

During the previous month of December 2019, about 15,286 units of Dzires were retailed and thus 47 per cent MoM growth was endured. The Xcent, on the other hand, posted impressive YoY volume increase of 215 per cent as 6,691 units were sold against 2,121 units during the corresponding month last year.

The all-new Aura was launched last month and is priced from Rs. 5.79 lakh for the base petrol and it goes up to Rs. 9.22 lakh for the top-spec diesel AMT (both prices, ex-showroom). Deriving design cues from the third-generation Grand i10 Nios, the Aura is more premium than the outgoing Xcent both inside and out. 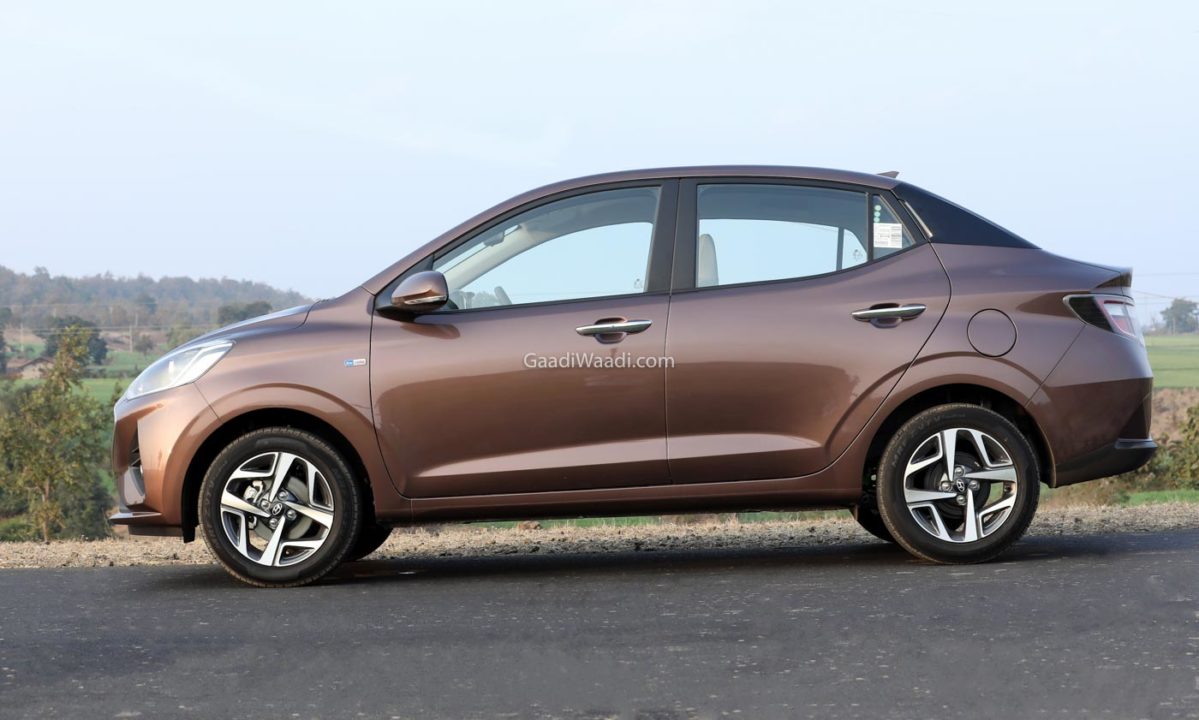 It is expected to give Dzire a tough fight and February sales charts will give us a clear idea of how things have stacked up. It is offered in wide engine choices as well, as there is a 100 PS 1.0-litre turbo petrol, a 83 PS 1.2-litre petrol and 75 PS 1.2-litre diesel engine along with factory-fitted CNG option in bigger petrol.

The Amaze slotted in third by posting a total of 3,160 units last month as against 7,981 units during the same month in 2019 with Year-on-Year de-growth of 60 per cent. The Tigor, which received a facelift recently, garnered a cumulative volume of 891 units in January 2020 with 62 per cent sales decline.