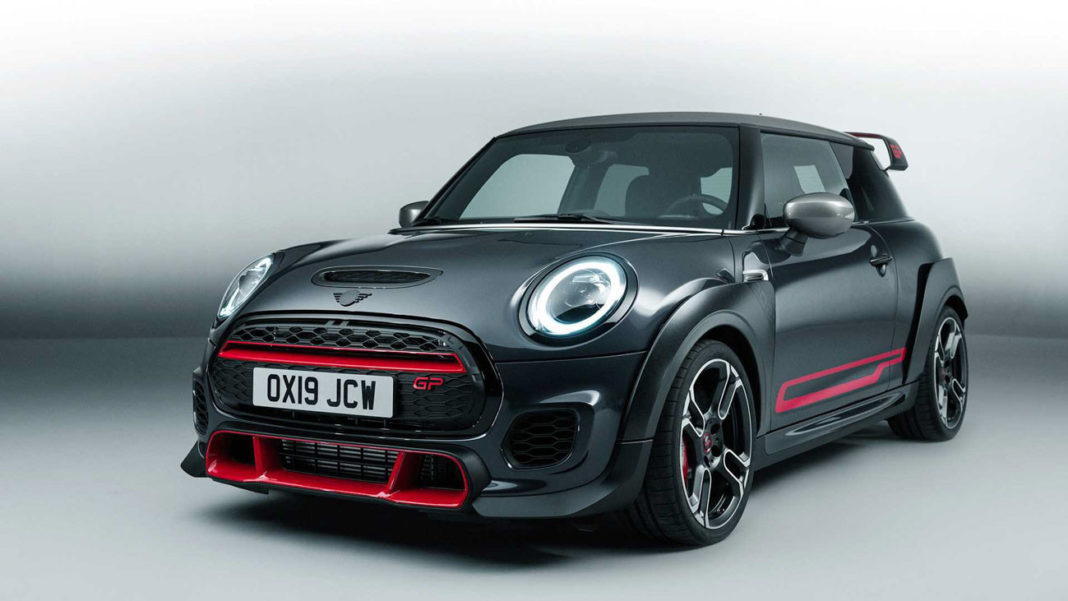 The Mini John Cooper Works GP is being revived after a hiatus of 6 years, and is the most powerful production Mini ever built

BMW-owned Mini has introduced the 2020 John Cooper Works GP at the ongoing 2019 LA Auto Show. We earlier saw the GP model in 2012 with a limited-edition run of just 2,000 units.

Performance being the most important aspect of the upcoming Mini John Cooper Works GP, we’ll go around it first. The manufacturer has confirmed that the pocket rocket hatch can do a 0-100 kmph in just 5.1 seconds, and no electronic speed restriction means that the car tops out at 225 kmph or 165 mph.

All of this is possible thanks to the 2.0-litre turbocharged petrol engine, that makes 302 HP of peak power and 450 Nm of peak torque. As compared to the standard JCW model, the GP trim makes additional 74 HP, which can be credited to the upgraded internals, a large volume intake, free-flow exhaust, upgraded oil and cooling system, and a tweaked turbocharger. 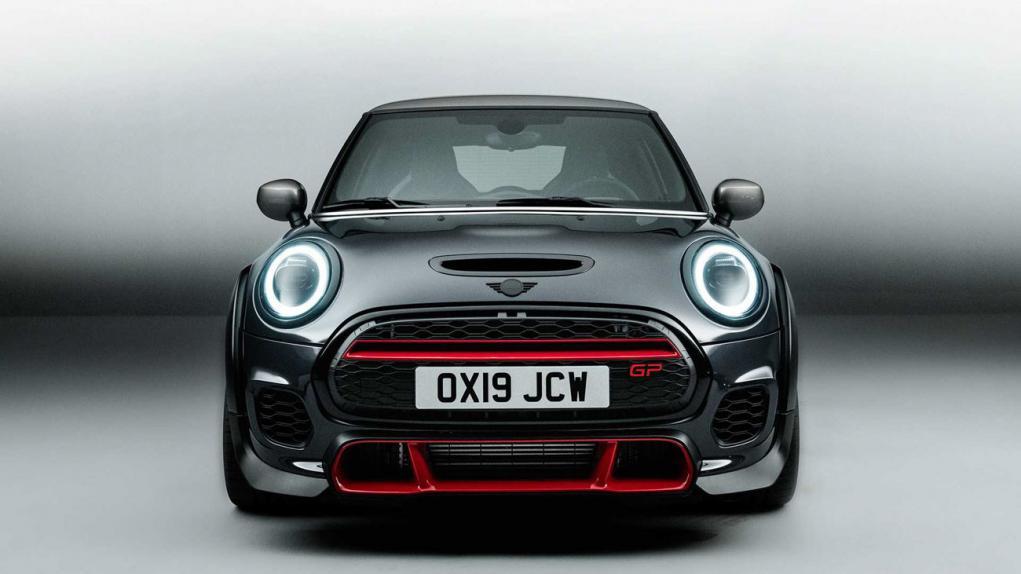 In terms of design, the GP features aggressive styling elements over the JCW model. The GP specific front and rear ends, flared fenders, and the huge rear spoiler bearing the GP moniker are some of the changes. Also, the massive wheel arches stiffen the car’s suspension and lower and widen it, increasing the centre of gravity. A strut bar for the front towers is also seen on the hot hatch.

It should be noted that the Mini JCW GP features only a FWD configuration, hence the carmaker has equipped it with Dynamic Stability Control with a specific GP mode in order to help with both understeer and oversteer while cornering. The car will only be offered in a two-seat format, with a red bar behind them to refrain the cargo from crashing forward at the time of heavy braking. 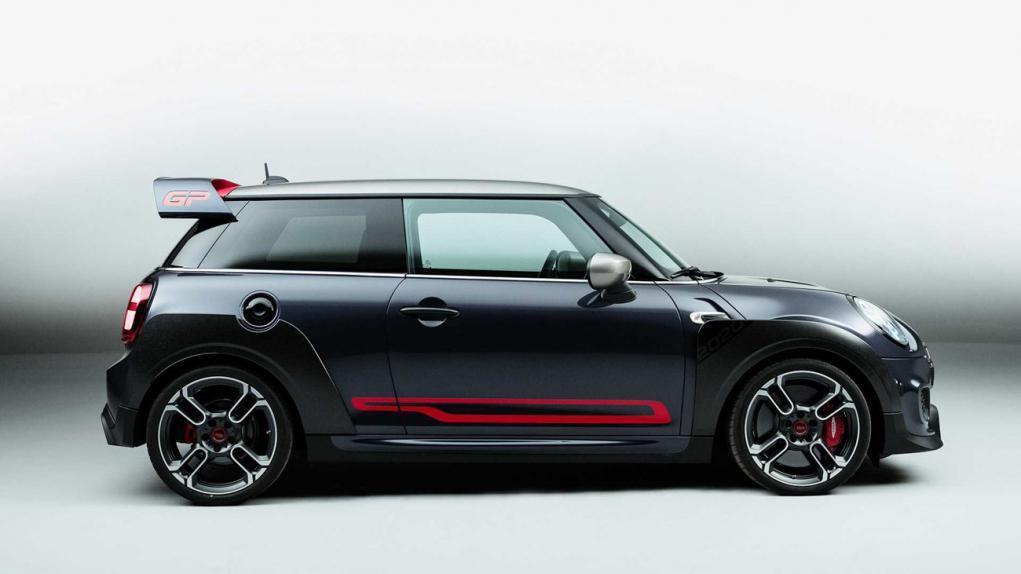 Just like the previous-gen GP model, the 2020 model will also be entitled to a limited run, but this time Mini will be producing 3,000 units. The Mini John Cooper Works GP will have a starting price of $44,900 (Rs 32.17 lakh) with deliveries slated to commence in March next year.