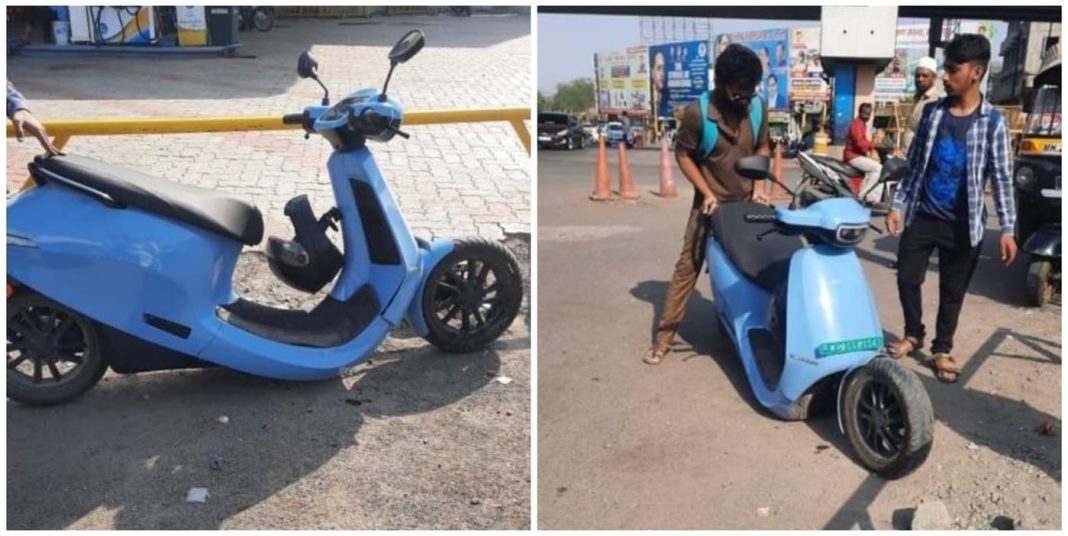 Update: As per details received, the scooter in question collided with a motorcycle on the road, causing the suspension to break

Recently, pictures of an Ola S1 Pro by the side of the road with a broken front suspension have been going viral on the internet. The single front fork has given out completely, and the front apron seems to have been damaged too as a consequence. The incident took place in Aurangabad, and it was apparently the result of a collision with a motorcycle. The rider was reported to be safe.

Last year, Ola Electric had generated a lot of buzz in India with the launch of its electric scooters – S1 and S1 Pro. Thanks to the hype, the company managed to secure a healthy number of pre-orders. However, since then, the manufacturer has run into a plethora of problems, starting with the commencement of deliveries, which got postponed significantly.

Bhavish Aggarwal, CEO of Ola Electric, had taken to social media a little while back to assure customers that the majority of scooters have been dispatched, however, many buyers are still waiting for their orders to be fulfilled. It should be noted that the scooters delivered to customers are reportedly plagued with a multitude of problems. 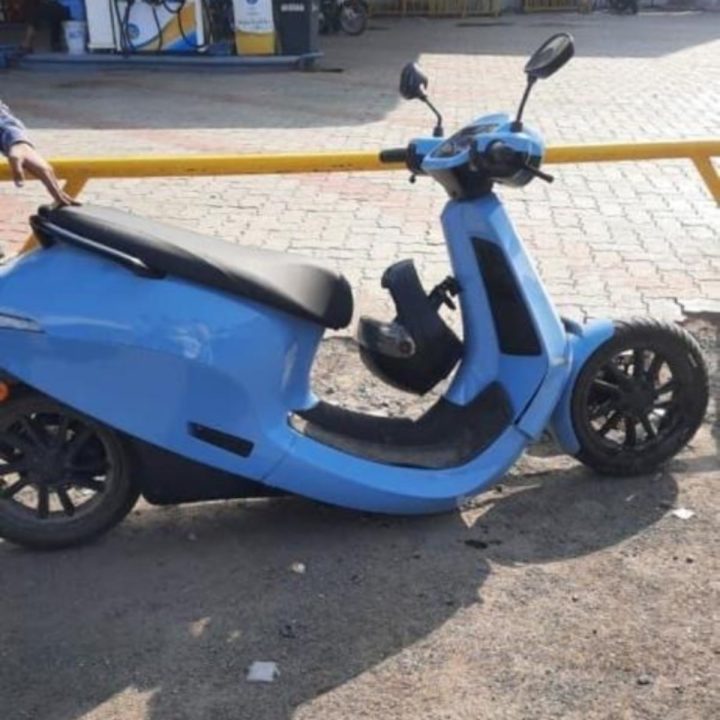 Previously, there have been multiple other issues with Ola Electric’s scooters. Plenty of owners have reported a glitch in the software, which makes the scooter suddenly drive in reverse, sometimes switching directions while being ridden, reportedly even leading to hurt and injury in a few cases. Many users have also reported incidents of the battery dying unprompted and then refusing to charge.

There has also been an incident of an Ola S1 Pro scooter catching fire. This, however, isn’t an issue limited to Ola Electric; electric scooters from other brands – Okinawa, Pure EV, Jitendra EV – have also made news after spontaneously combusting. 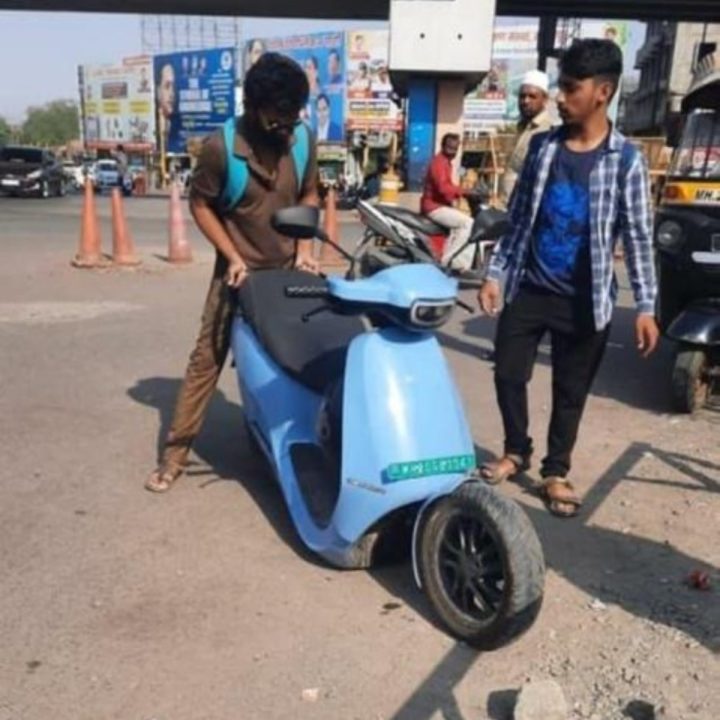 Bhavish Aggarwal had addressed the technical issues surrounding Ola Electric scooter via social media, stating that the manufacturer gives the utmost importance to safety and is committed to serving high-quality products, although glitches popping up everywhere is very concerning.