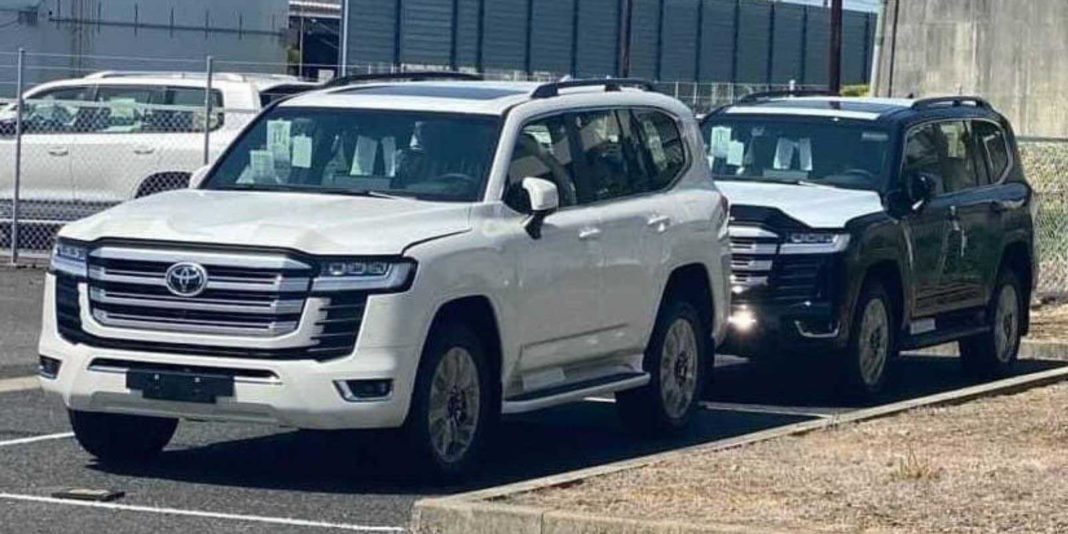 New-gen Toyota Land Cruiser is expected to make its world premiere in the coming months and it will likely be offered with a 3.5-litre twin turbo V6 engine

Toyota is getting ready to replace the existing J200 Land Cruiser with a brand new model. The Japanese manufacturer has been working on the new generation model over a long period of time and its undisguised spy pictures are now out on the internet giving us all the details about its exterior changes, as an evolutionary approach has been followed.

The upright front fascia of the 2021 Toyota Land Cruiser consists of heavily chromed horizontal grille bars with a prominent Toyota badge sitting on the second slat. In a rather unique manner, the grille section is surrounded by U-shaped black air intakes. The headlamp cluster is sharper than the outgoing model and it also features integrated LED Daytime Running Lights. 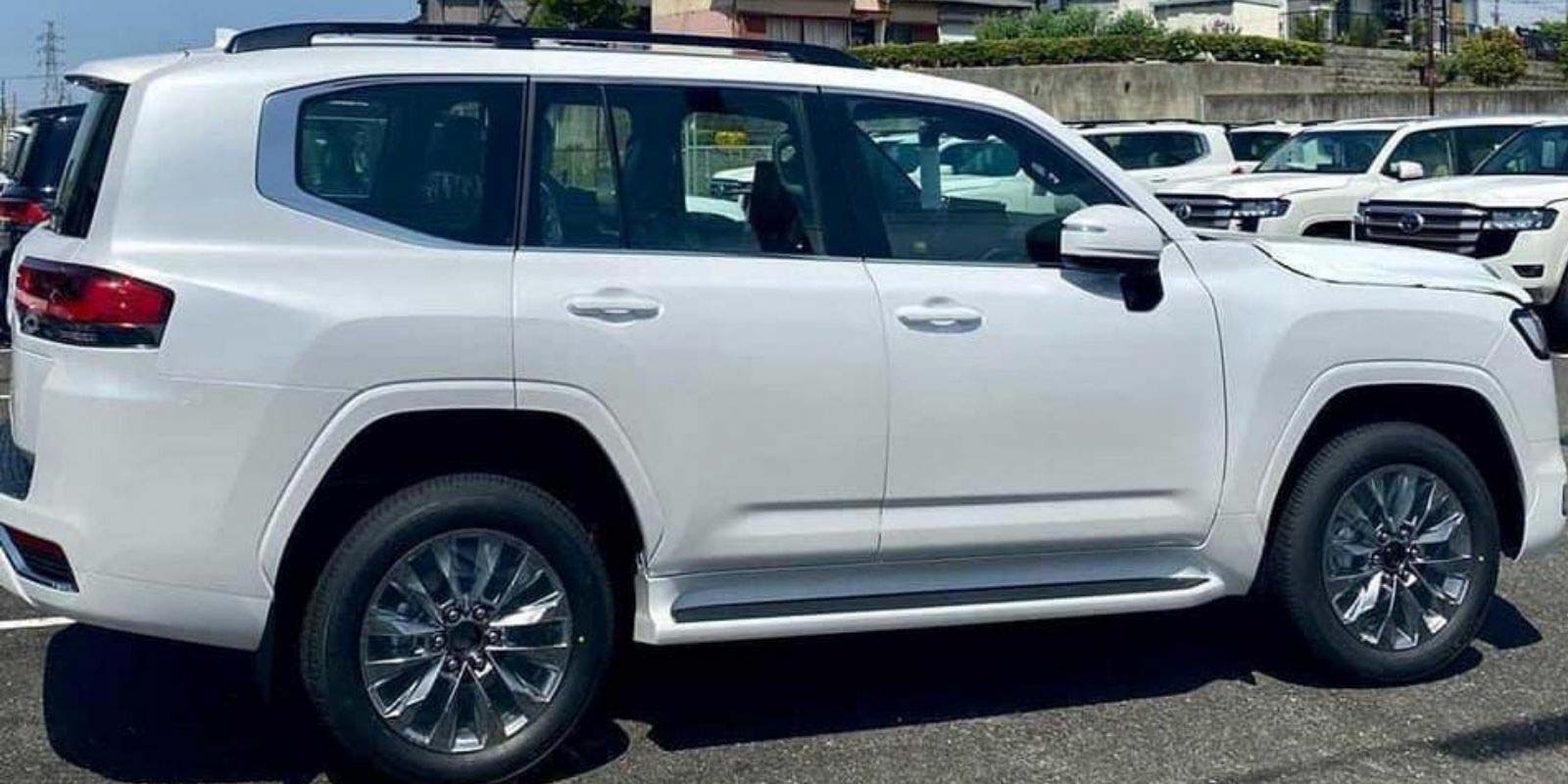 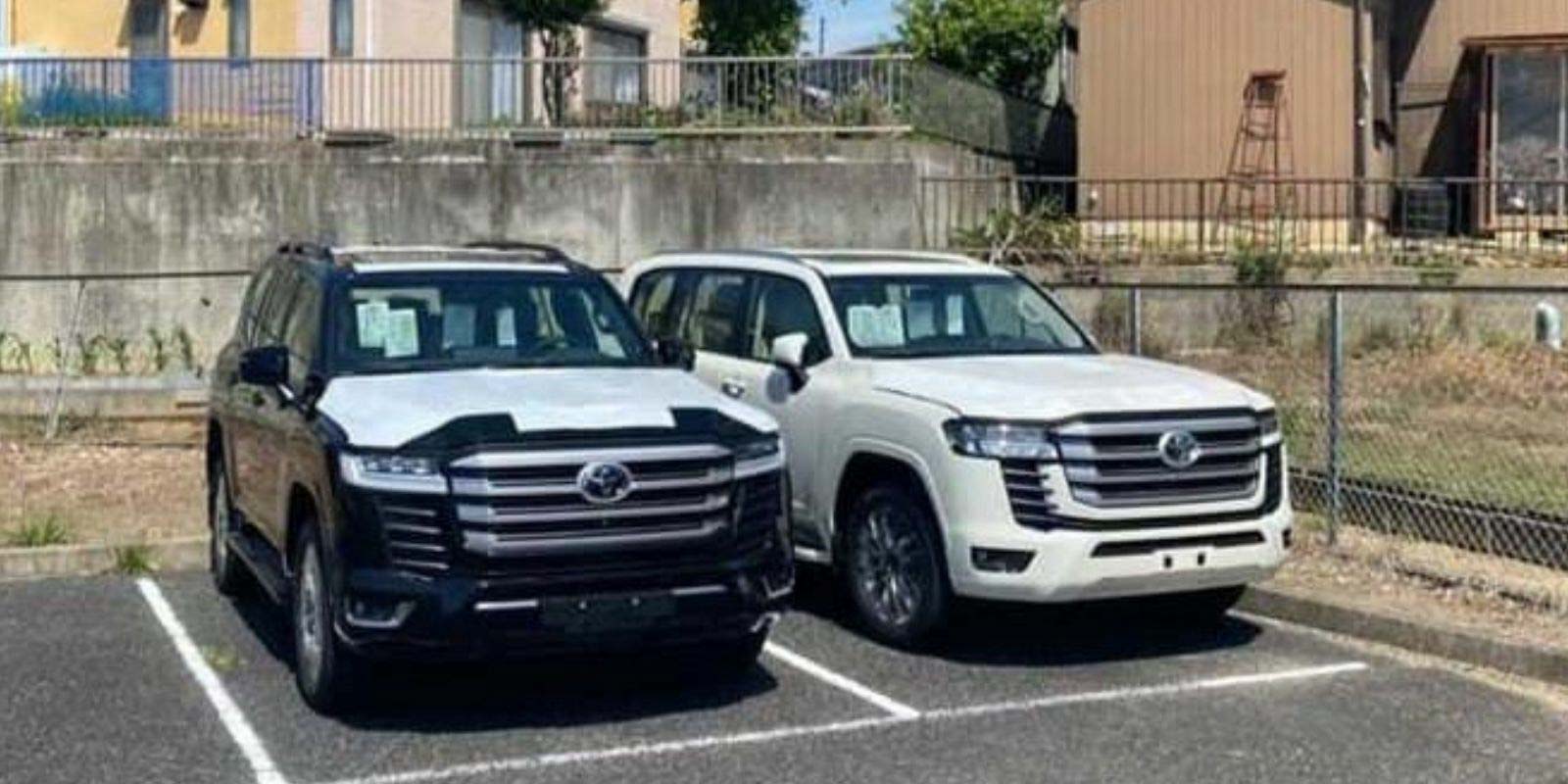 As for the performance, the Toyota Land Cruiser J300 will likely use a 3.5-litre twin-turbocharged V6 engine in regular and hybrid forms, and a smaller 3.3-litre V6 diesel motor. The global debut of the upcoming LC is expected in the coming months before reaching international markets and it could reach India as well in the near future.