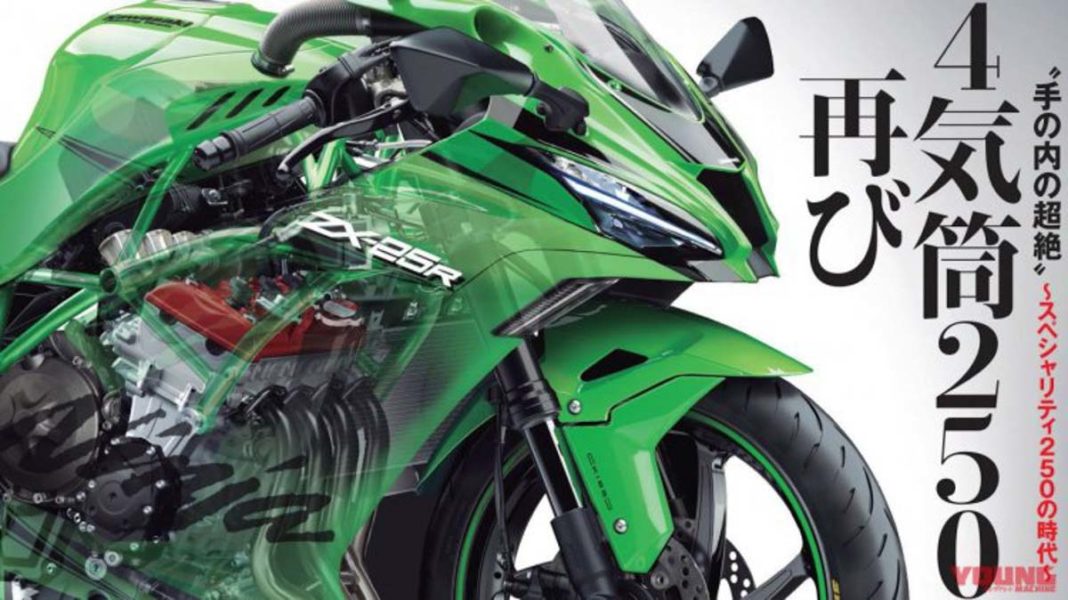 Kawasaki ZX-25R is said to be suspended on USD front forks and uni-track monoshock rear; could rev up to 19,000 rpm

Reports regarding an all-new 250 cc motorcycle from Kawasaki have been around for several months and some rumours were too bonkers to be believed. But as we inch closer to its global unveil, numerous speculations appear to come true. Iwanbanaran reported that it will be produced at Kawasaki’s home country of Japan by the brand’s Motorcycle & Engine division as part of Kawasaki Heavy Industries.

Moreover, it will be retailed in the Indonesian market and brought into the country via CKD channel to carry competitive pricing. As for the prices, the Kawasaki Ninja ZX-25R will cost between IDR 100 million and IDR 130 million – about Rs. 5 lakh and Rs. 6.6 lakh approximately. In Indonesia, the regular Ninja 250 costs IDR 75 million (around Rs. 3.8 lakh).

It will use upside-down front forks as expected and the rear will have uni-track monoshock unit. This comes as a surprise, nevertheless, as ZX-6R and models ranging above it come with that feature. It will be shod on 100/110 spec front tyre and 140 to 160 section rear. To differentiate itself from the regular Ninja 250, it will pack a number of electronic aids but exact details of them are not known yet. 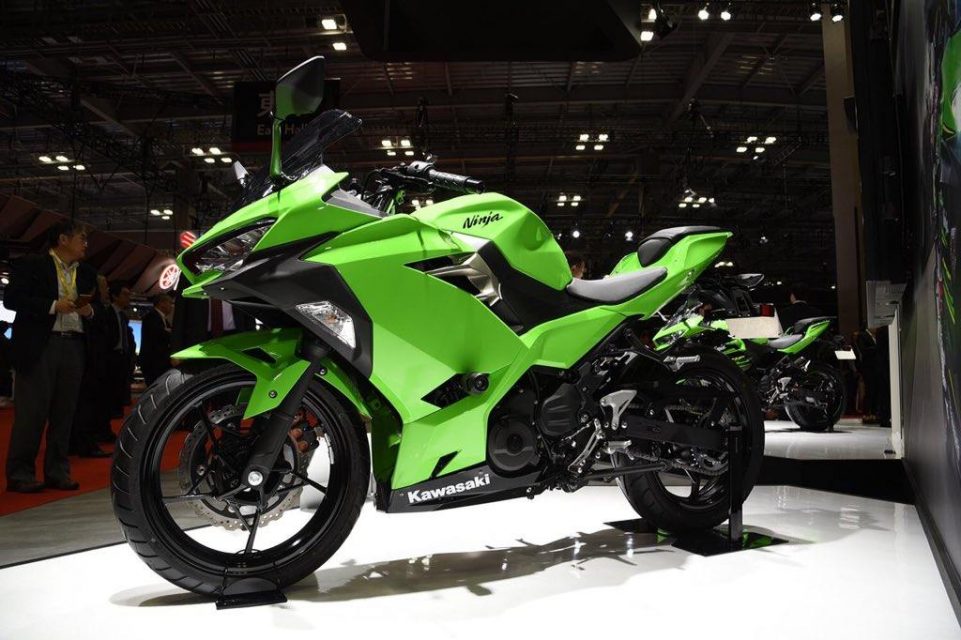 In contrary to previous reports though, the ZX-25R won’t make 60 PS maximum power from the inline four-cylinder engine as Iwanbanaran says it will produce in the between 42 and 46 PS to take the fight to Honda CBR250RR and Yamaha YZF-R25. If this turns out to be true, the Kawasaki ZX-25R is slightly less powerful than the Ninja 400.

The high revving engine is said to reach up to 19,000 rpm as well. Based on the same tubular frame construction as the Ninja H2, the ZX-25R is expected to be significantly lighter than its competitors for more agile handling characteristics. The engine could be tuned towards favouring track riding the most by the looks of things.

The ZX-25R will more likely make its world premiere at the 2019 Tokyo Motor Show next month and it could enter select Southeast Asian markets including Indonesia by early next year. While the Kawasaki ZX-6R is already on sale in India, whether the ZX-25R will be introduced here or not is subjected to debate thus far.