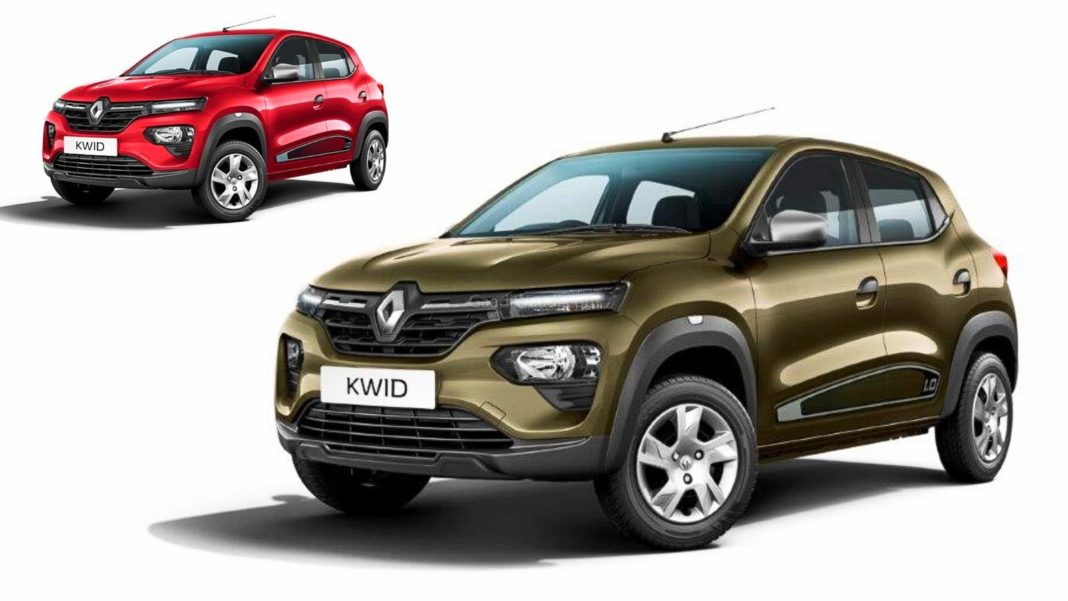 Renault Kwid 1.0L RXL can be had in MT and AMT variants and they are priced at Rs. 4.16 lakh and Rs. 4.48 lakh respectively (ex-showroom)

Renault India has today announced that its popular Kwid hatchback has reached a new milestone of 3.5 lakh unit sales. The new RXL variant with BSVI compliant powertrain is offered in both manual and AMT variants, and is priced at Rs. 4.16 lakh and Rs. 4.48 lakh respectively (ex-showroom, New Delhi).

The Kwid is based on the heavily localised CMF-A+ platform, which enables the French manufacturer to position the hatchback highly aggressively. It is the main volume driver for the company alongside the Triber and has helped in it becoming the highest selling European brand on consistent basis.

With 98 per cent localisation, the Kwid sticks by the make-in-India philosophy and the SUV-esque design language has indeed aided in attracting first-time buyers over the conventional hatchbacks. It also comes with ‘Buy Now Pay Later’ scheme as customers can start paying EMI three months after their purchase. 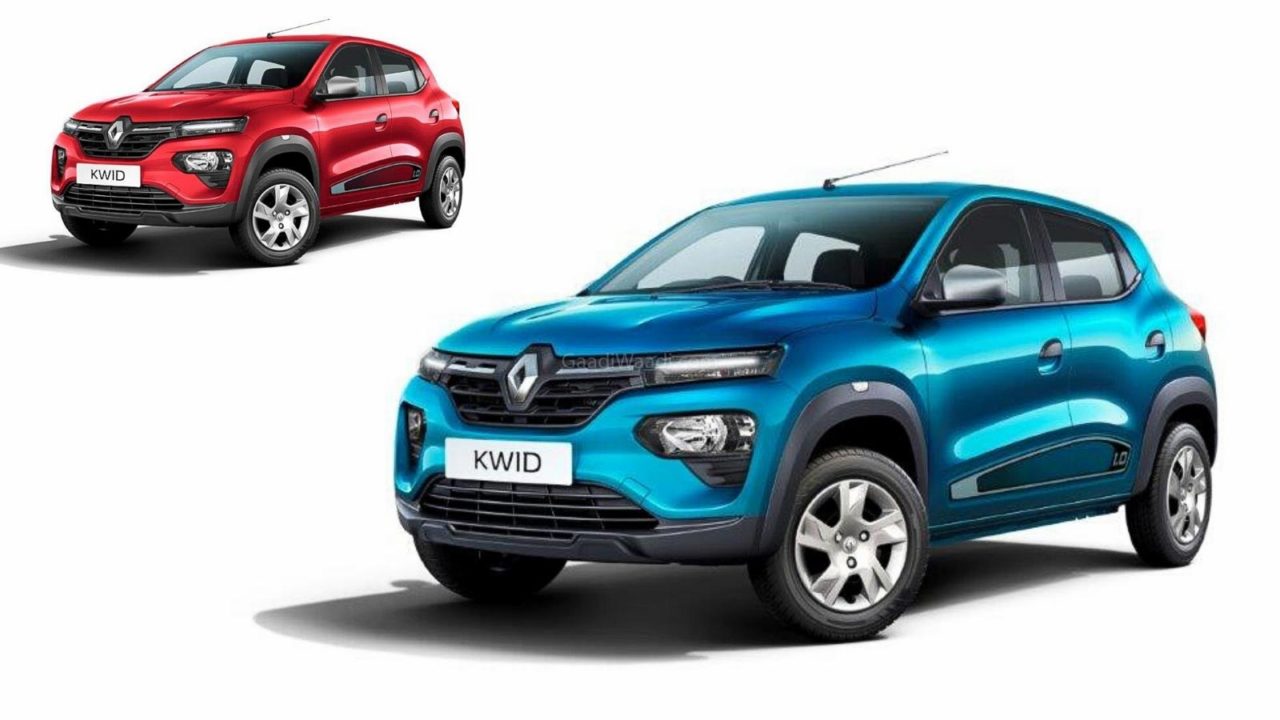 Cash offers, exchange benefits and finance at a special rate of 8.25 per cent make the Kwid even more attractive than before and it can be booked online for the convenience of the buyers. The Kwid is also being exported to several global markets as more than 45,300 units were shipped from Tamil Nadu.

The hatchback’s volume tally did take a dip but the arrival of the facelifted model in the final quarter of last year did turn the tables around in its favour. Some of the highlighting styling elements are split headlamps cluster, LED DRLs, tail lamps with LED light guide, R14 volcano grey multi-spoke alloy wheels, bold skid plates, etc.

The five-seater is powered by either 0.8-litre or 1.0-litre DOHC petrol engines, and it gets extended warranty of up to five year and 1,00,000 km. The six colour options in which it is made available are Zanskar Blue, Fiery Red, Moonlight Silver, Ice Cool White, Outback Bronze, and Electric Blue. Essential pack, SUV pack, Chrome pack and Urban pack are individual accessory packages present.