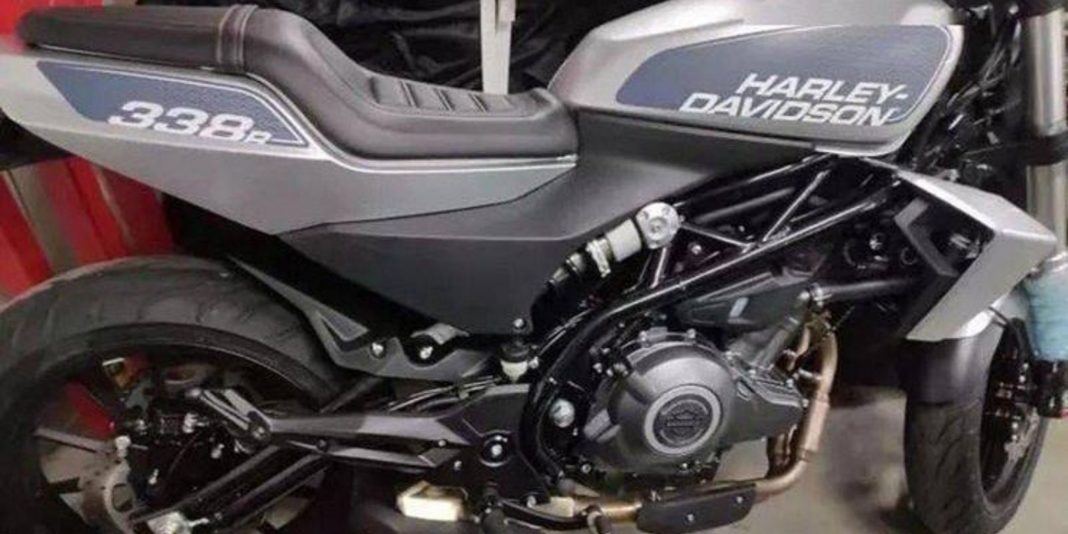 Harley-Davidson has been enduring huge losses in recent times compounded by the global health crisis as well as the economic slowdown in developed markets including its home country of the United States. Understanding the need to move on from its traditional credentials, the brand unveiled a rather revolutionary strategy straying away from its roots as it sought to address volume-based customers.

Just over a year ago, Harley-Davidson revealed plans with huge investment to develop a range of small capacity motorcycles. A parallel-twin engine in association with Benelli’s parental company Qianjiang was also part of the equation. While HD’s first all-electric motorcycles has received mixed reactions, the parallel twin may not end up on the same boat.

Leaked in China, the motorcycle carries the 338R name and it has several commonalities with the Benelli 302S, which is said to enter the Indian market in the near future. While having similar underpinnings as the 302S, the design and bodywork is of a typical Harley-Davidson and it would remind you of the electric LiveWire in certain ways and as similar to the patent images seen earlier. 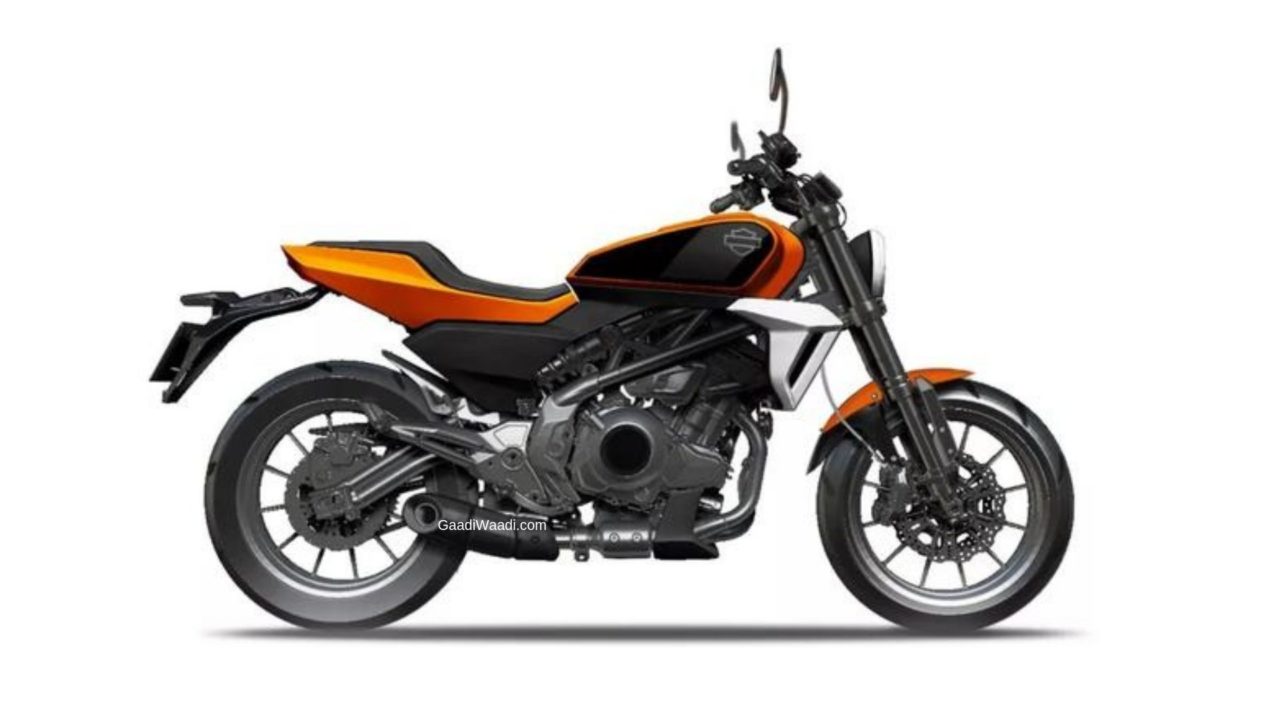 The powertrain has been reengineered though as it has larger capacity but the suspension, brakes, wheels and even the frame look identical to the 302S. Going by the name, the 338 cc engine appears to have used the pistons and cylinders of the Benelli 502 while carrying over the crankshaft of the 302S. Thus, the bore and stroke stand at 69 mm and 45.2 mm respectively.

The kerb weight of the Harley-Davidson 338R is expected to be less than 190 kilograms. Benelli’s 302S develops a maximum power output of 38 horsepower and thus the HD 338R could kick out around 40 horsepower. Originally, the parallel twin motorcycle was believed to get an engine capacity of 353 cc as in the Qianjiang model but it did not appear to be the case.

The Harley-Davidson 338R could be restricted to China and other Asian markets. Recent speculations indicate that the brand may exit the domestic sales operations due to poor demand. The chances of the 338R reaching India is down to the company’s concrete and future plans for sustainability.