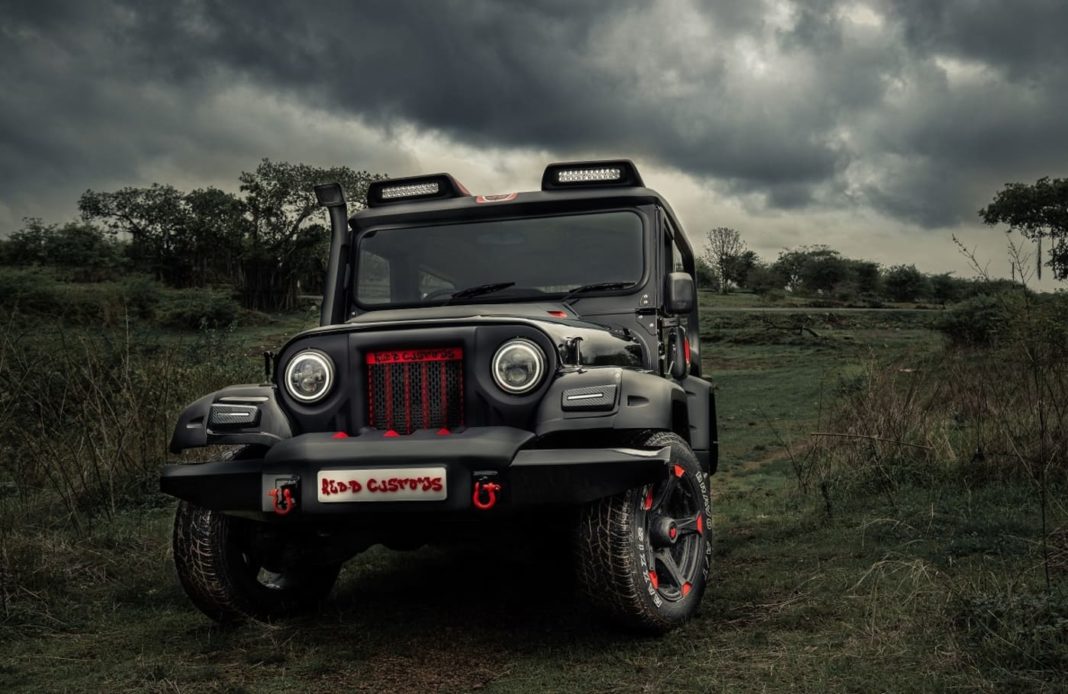 Check out this customised Mahindra Thar, which gets a few off-road specific mods, along with a restyled interior

The new-generation Mahindra Thar is one of the most exciting launches of this year, and is enjoying quite a lot of popularity among buyers in India. While the newer version is certainly a great car, the older one wasn’t a pushover either. Although a bit crude and basic, the old Mahindra Thar was an extremely capable off-roader.

Here, we bring you a beautiful example of a customised first-generation Mahindra Thar. This vehicle has been modified by Reddy Customs, a Pune-based garage. The vehicle has been named ‘Black Hawk’, and has been thoroughly modified on the outside as well as the inside. At the front end of the car, an off-road bumper has been added, which gets a bash plate and two towing hooks.

The front grille is custom as well, with red colour adding aggression to the styling. The headlights and turn-indicators are custom as well, and a pair of auxiliary LED lightbars have been added to the roof of the car. The front and rear fenders have been stretched out, adding width to the SUV. It also gets custom alloy wheels, black with red highlights, shod with Maxxis Bravo tyres. 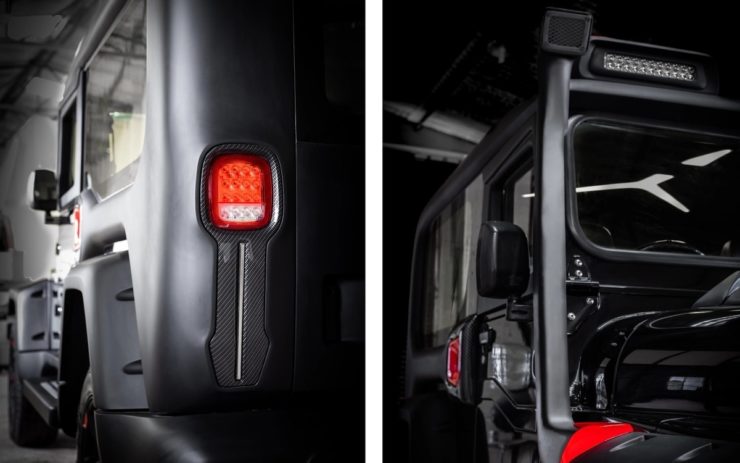 The rear section of the vehicle features aftermarket LED taillights, and even the hardtop roof is custom. The tailgate still opens sideways, and gets a spare wheel mounted on it. A snorkel has also been added, to improve water wading capability, and the SUV gets a bigger sidestep as well. As for the cabin of the Thar, it features a lot of changes as well.

The rear seats have been removed, and custom flooring is added at the back. The headliner is new, and features a Y-shaped ceiling light. The dashboard is also custom, and looks better than the barebones basic stock dash. Overall, the design of the ‘Black Hawk’ Mahindra Thar looks extremely marvellous. 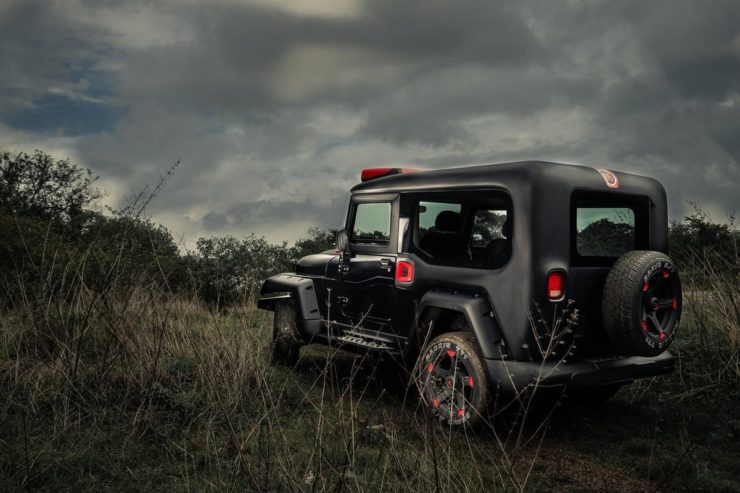 The old-gen Mahindra Thar was available with two diesel engine options – 2.6-litre DI and 2.5-litre CRDe. The former generated a modest output of 63 HP and 182 Nm, while the latter was significantly more powerful, rated at 105 PS and 247 Nm. Transmission system consisted of a 5-speed manual gearbox, which could be had with either an RWD or a 4WD system.