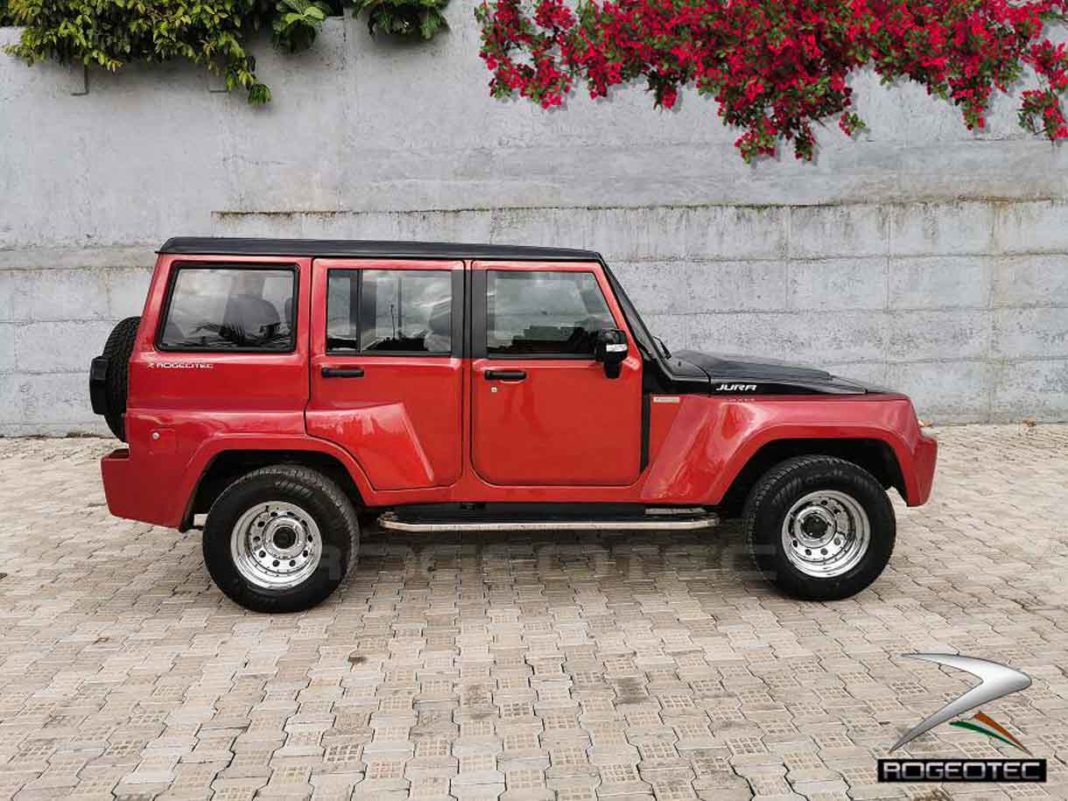 A Facebook user has posted pictures of a modified Mahindra Bolero completely customised by him for a consumer back in 2018 and it definitely worth a mention here. Christened the Jura, with its name inspired by the Jura mountain range situated in the north of Western Alps, it gets a slew of modifications and some of the elements are neatly grafted.

Based on the first generation Bolero, the Jura is claimed to be designed as a luxury SUV rather than an off-roader according to the creator, Rohan George. It deviates from the workhorse attitude of the Bolero that has won over the hearts of the Indian customers for nearly two decades. The major standout in the exterior has to be the dual-tone paint scheme applied.

It adorns pearl metallic Wine Red and Black shade while the body panels have also been updated giving a muscular stance with metallic treatment. The roof, B-pillar and hood get shiny black colour while the modified headlamps are accompanied by Daytime Running Lights just below it. The bumpers up front and rear are custom made with faux skid plates. 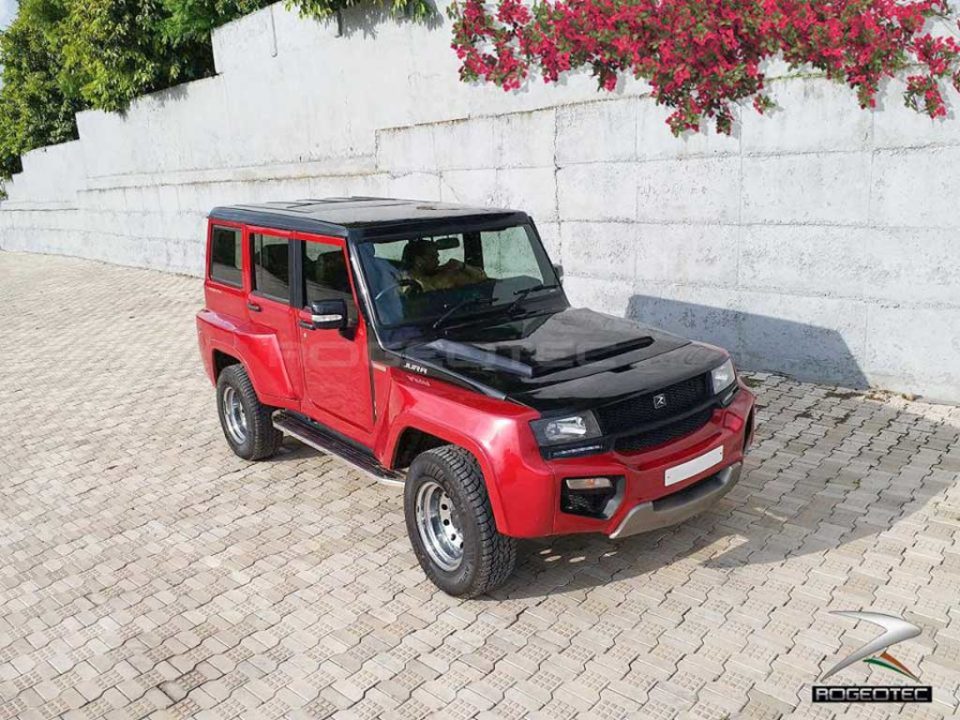 The front portion is thoughtfully customised with boxed fender contours as the builder wants to give it a look of carrying a bigger engine. The side door skin panels are flat and there are concealed hinges while the roof height is lowered. Other fitments include bonnet power bulge with larger intake scoop, spare wheel moved to the centre, and side mirrors inspired by Mercedes-Benz G-Wagon. 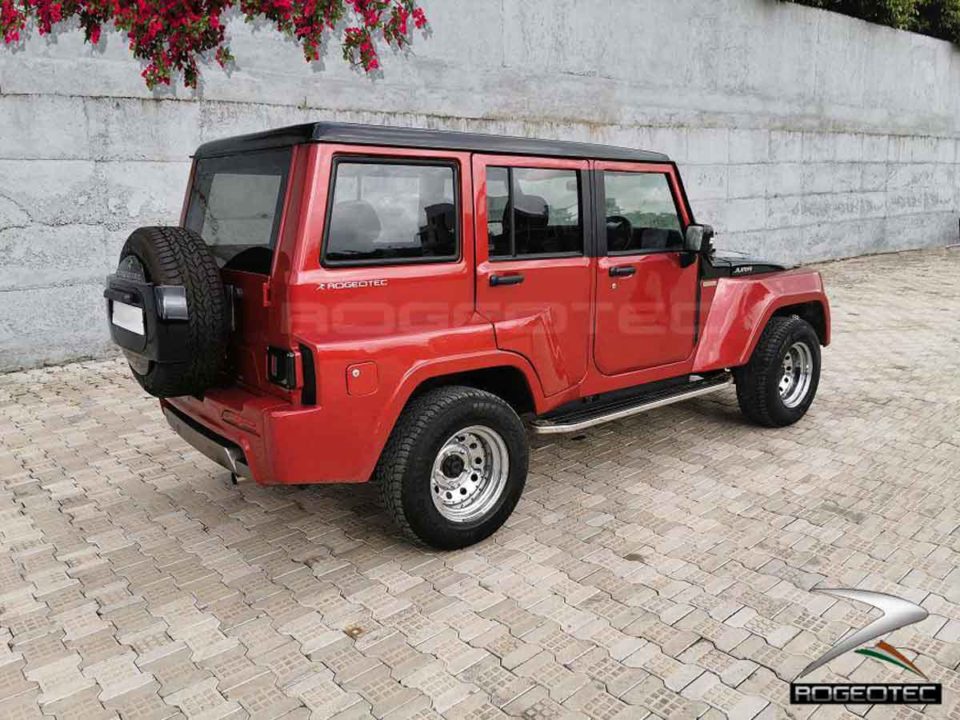 Just as the exterior, the cabin was also neatly finished. The two-tone paint scheme does bring back the old Land Rover Defender vibes and the performance numbers appear to have been unchanged.