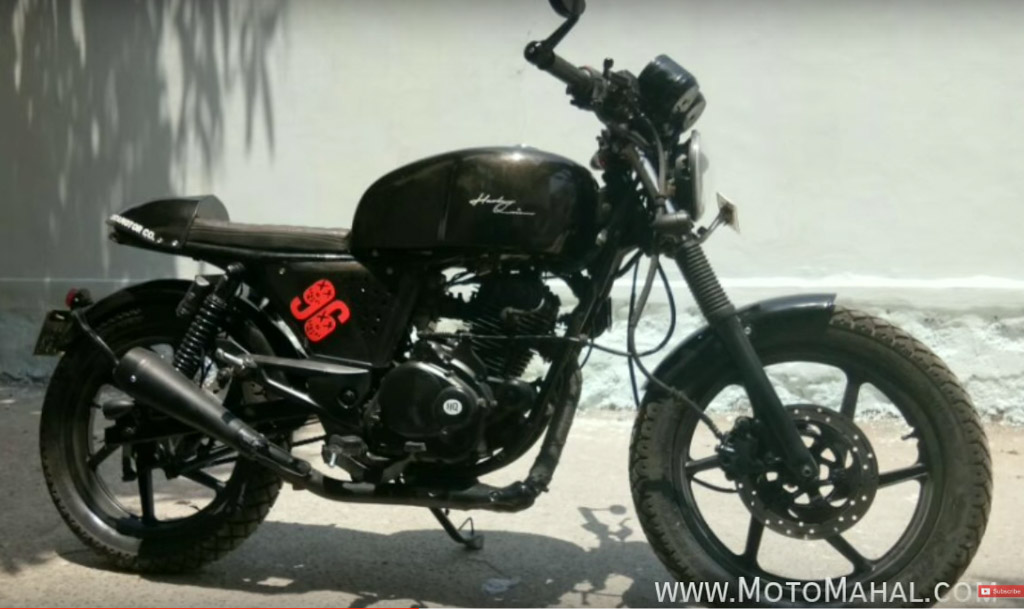 Bajaj Pulsar set the trend of entry-level sports motorcycle in India and has been responsible for engaging youngsters into the sports riding fraternity. It has acted as a stepping-stone for enthusiasts before moving into high-end premium motorcycle segments that have boomed in recent times.

The Pulsar has evolved over the years as Bajaj Auto constantly worked on improving the range’s performance as well as aesthetics. The most impressive bit in Pulsar’s portfolio is its performance across different capacities.

Another factor is that the Pulsars are readily customisable and give the modifier a fresh air of freedom. A modded Pulsar 180 caught our eyes and it adorns a café racer stance. Created by Costa Motor Co, the customised Pulsar 180 has managed to keep some of its production parts intact while the designers ran wild with their intuitive creations. 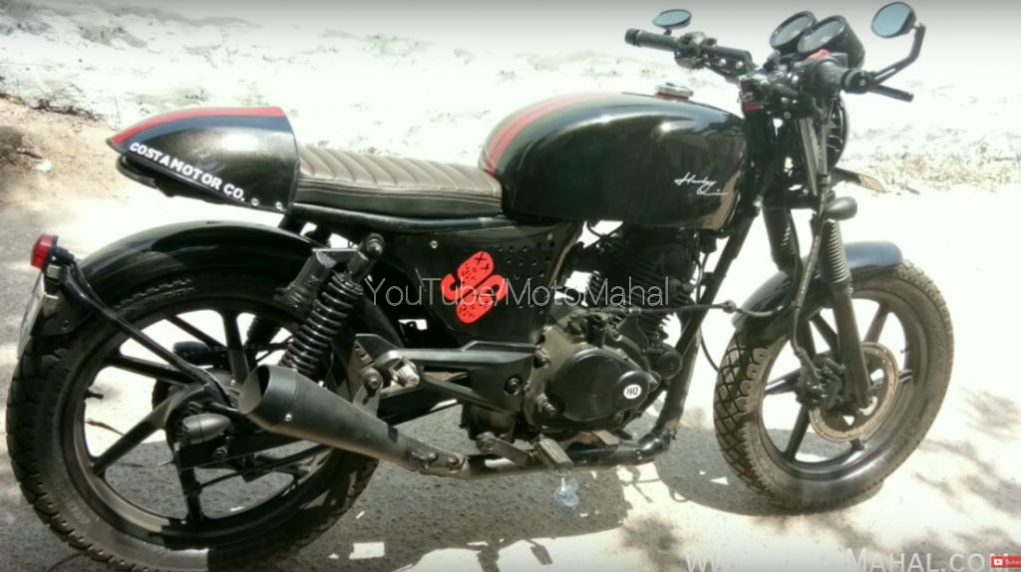 Other main features are new rear fender and tail lamp assembly as well as a custom exhaust unit. Apart from the exhaust, no other performance changes have been made and the impact the exhaust does on the ride and handling is yet unknown. The standard Bajaj Pulsar 180 derives power from a single-cylinder 178.6 cc engine.

It is good enough to produce a maximum power output of 16.8 bhp and 14.22 Nm of peak torque, and is connected to a five-speed transmission.