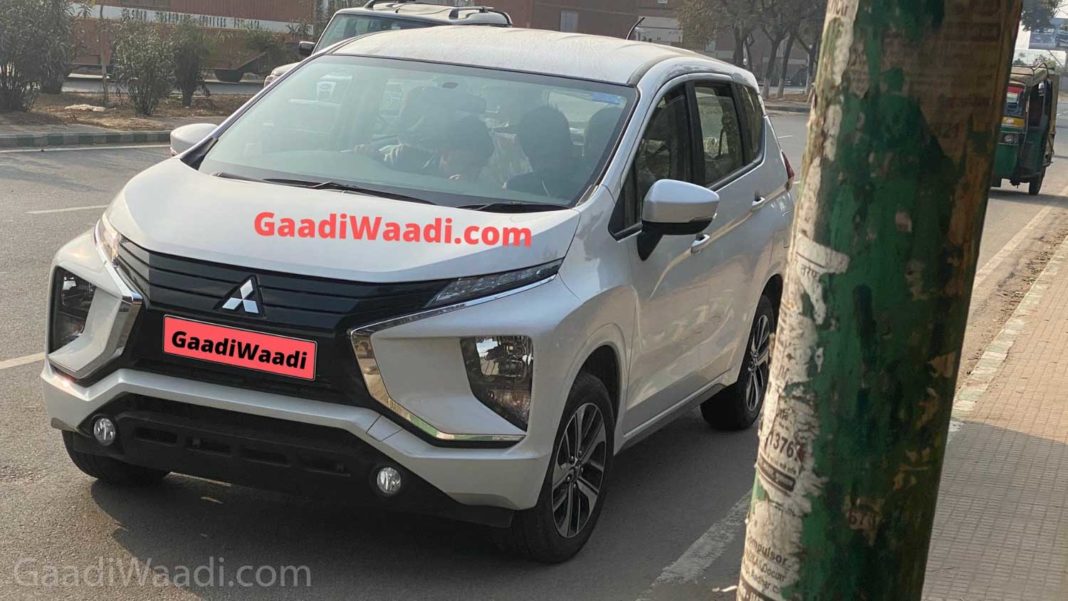 Earlier last year, Mitsubishi was said to be studying the possibility of entering the Xpander in the domestic market. With Toyota Innova Crysta dominating its space for several years and Kia’s Carnival with multiple seating configurations making its debut next month, the premium MPV segment is getting a lot of attention from customers.

Mitsubishi could capitalise on the opportunity and make a comeback in India. It is no secret that the Japanese brand is suffering from lack of products locally and since Nissan took over the proceedings, Mitsubishi’s Indian arm could get some sort of an upper hand in the near future and it may well be helped out by the launch of the Xpander.

The Xpander is already on sale in many Asian countries and it made its debut at the 2017 GIIAS (Gaikindo Indonesia International Auto Show). It has now been caught on camera in India and it could be for component testing. Since making its global premiere in Indonesia, the Xpander expanded its wings to other nations with tremendous popularity. 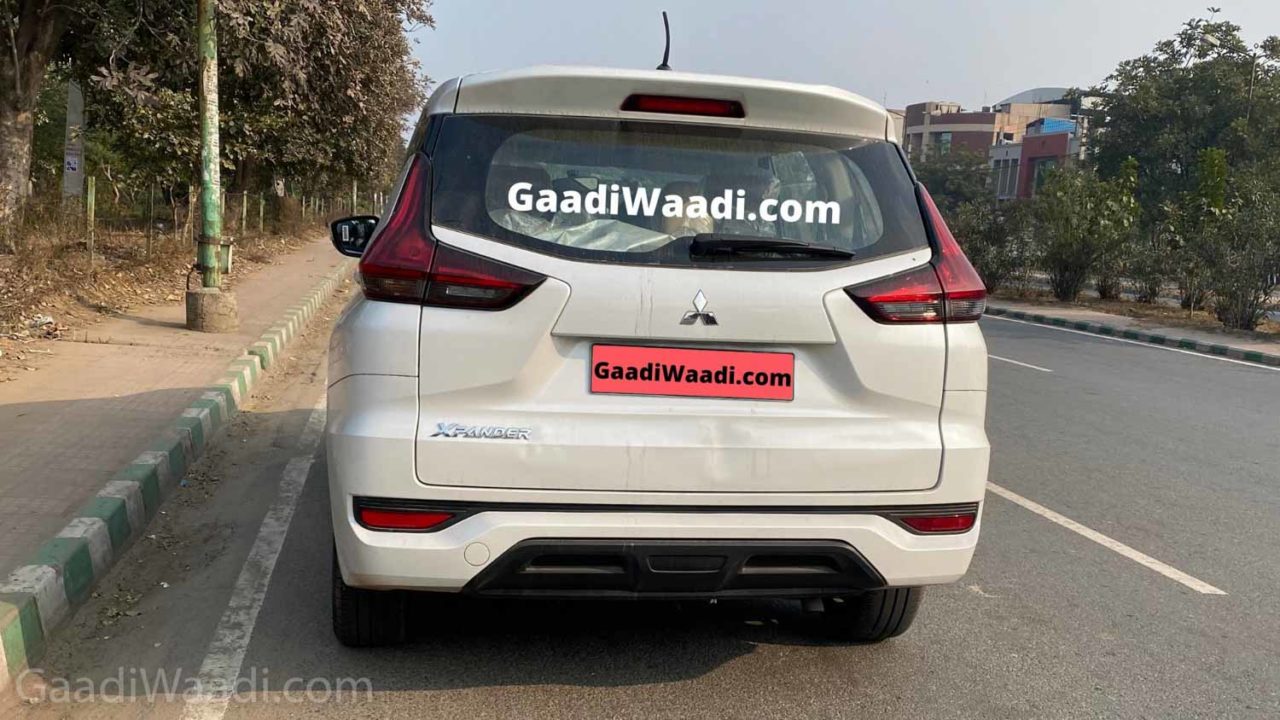 It has been a regular feature in motoring shows across Asia and we do believe it has the capacity to compete against Maruti Suzuki Ertiga and Mahindra Marazzo. According to an internet report, Mitsubishi could make a final decision over whether to introduce the Xpander or not in the Indian market following the implementation of BSVI standards.

The Xpander has a premium appeal with a sporty front fascia complemented by sharp styling cues and it is practical offering bootspace of 1,630 litres. Just as typical with MPVs, it could try to attract family audience and fleet aggregators. It measures 4,475 mm in length, 1,750 mm in width and has a height of 1,700 mm. 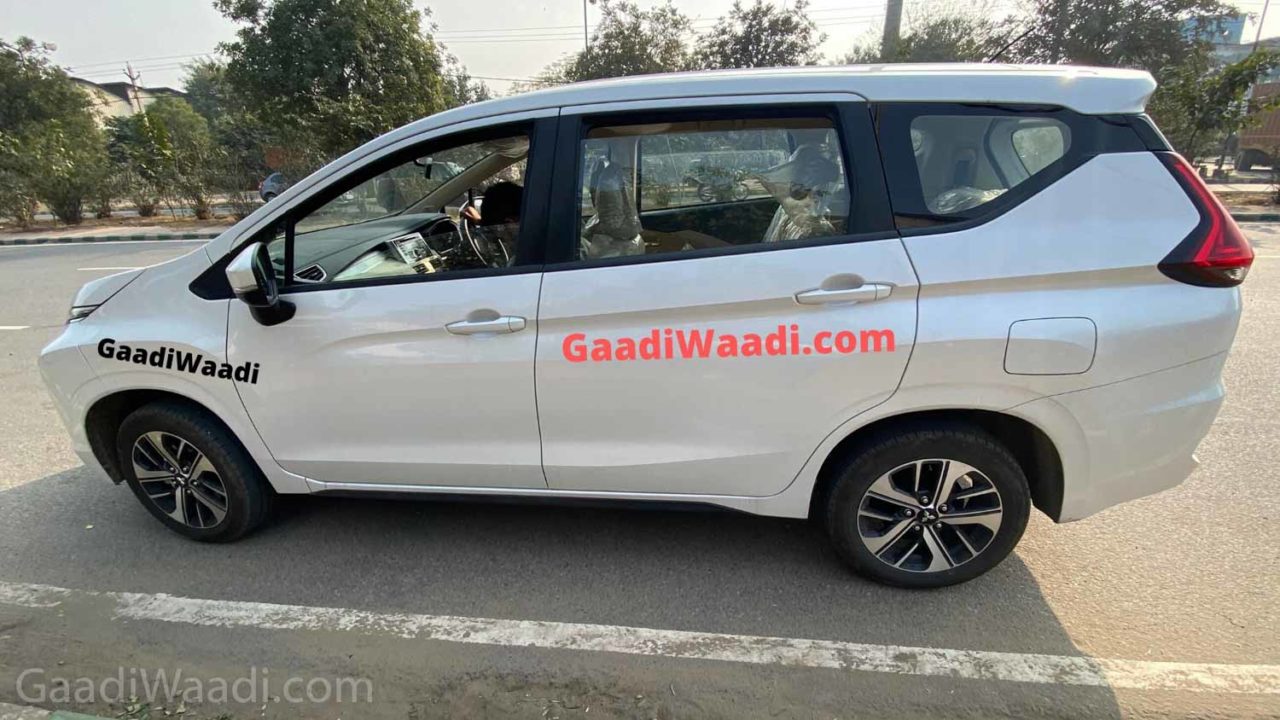 The wheelbase stands at 2,775 mm and the ground clearance is at 205 mm. The Xpander derives power from a 1.5-litre MIVEC four-cylinder naturally-aspirated engine good enough to produce a maximum power output of 105 PS at 6,000 rpm and 141 Nm of torque at 4,000 rpm. It is connected to a standard five-speed manual or a four-speed automatic.