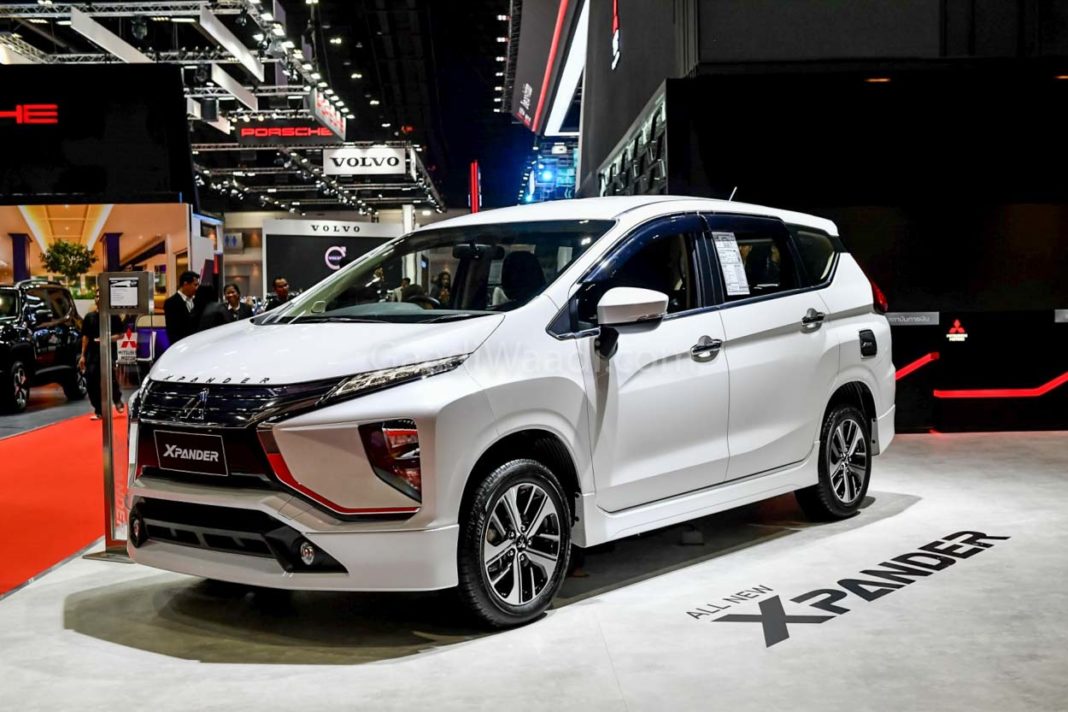 Reports emerged in August 2018 suggested that Mitsubishi would be studying the possibility of launching the Xpander in India. Considering the popularity of the premium MPV space with Toyota Innova Crysta dominating, the Xpander could become an obvious choice if Mitsubishi wants to make a big impact in our domestic market.

The Xpander has been on sale in several Asian markets and was first introduced at the 2017 GIIAS (Gaikindo Indonesia International Auto Show). It is mainly targetted at emerging markets in the Asian region like Thailand and Indonesia, and as expected, received appreciable demand in those markets where orders were peeking instantly following its launch.

The MPV has also been showcased at the ongoing 2019 Bangkok International Motor Show. A final decision from Mitsubishi’s Indian division could arrive following the implementation of BSVI emission regulations from April 1, 2020. The India-spec Xpander is expected to use a 1.5-litre MIVEC four-cylinder naturally-aspirated engine. 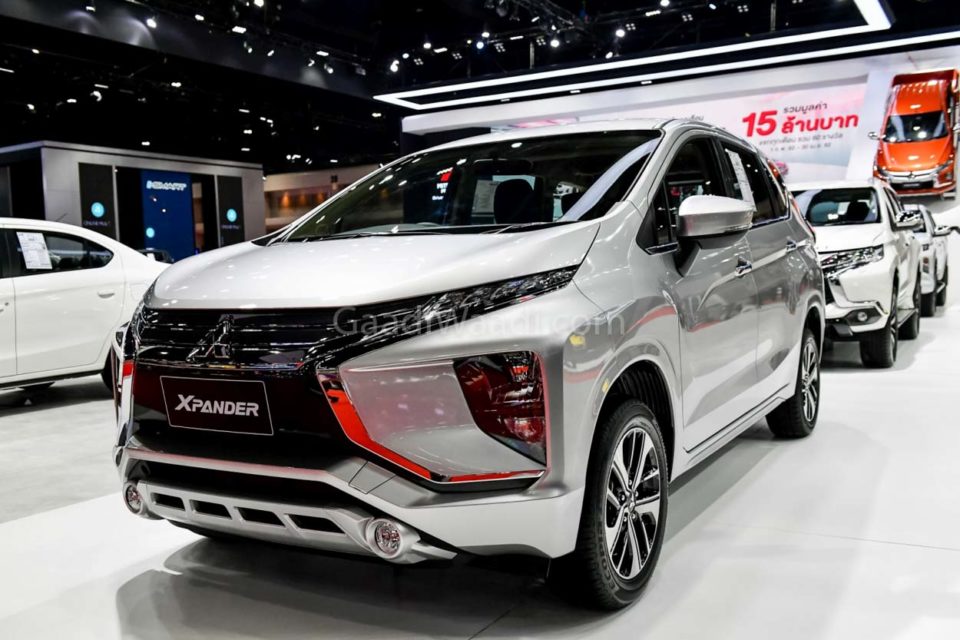 The ground clearance of the people carrier stands at 205 mm and it has bootspace capacity of 1,630 litres. The Japanese manufacturer does not have a big presence as it used to be in the past but a volume-capable product like the Xpander could turn the fortunes around if Mitsubishi pursues that route. 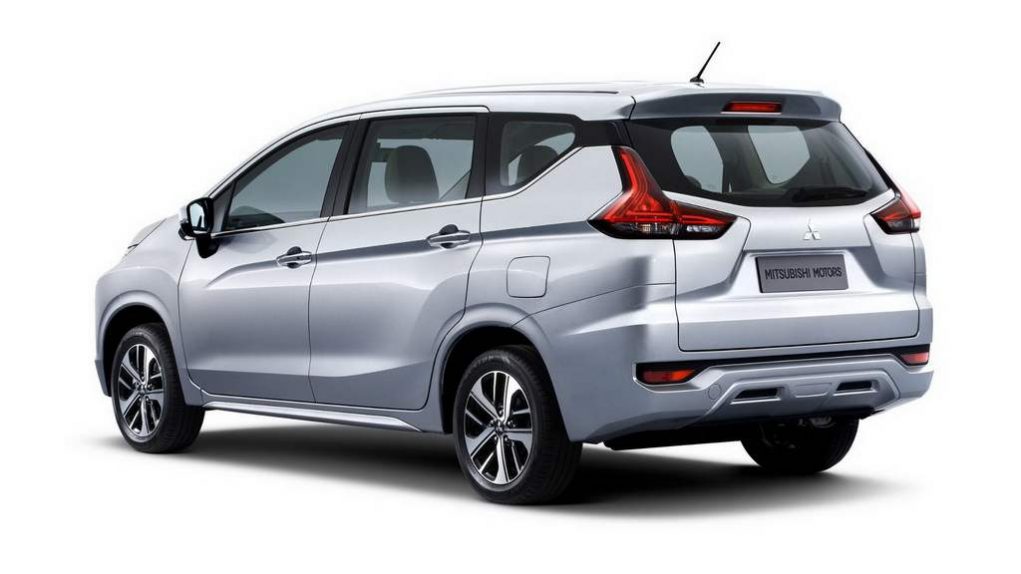 Mahindra’s recently launched Marazzo has been enduring good sales numbers while the second generation Maruti Suzuki Ertiga is living up to the success of its predecessor. The Xpander could fit in a price bracket ranging between Rs. 10 lakh and Rs. 15 lakh (ex-showroom) if it gets the green light for production.