Mitsubishi Model A was the first series production car in Japan; it’s ready for a comeback as plug-in hybrid to celebrate centenary

Japan’s first ever series production car is ready to make a comeback and that too as a plug-in hybrid model. Yes, Mitsubishi is working to resurrect the 1917 Model A and it will come underpinned by the Mitsubishi Outlander plug-in hybrid’s platform. The Japanese automaker is working on the project to celebrate the car’s centenary and it is taking help of the West Coast Customs.

As the auto manufacturer claims, the project will blend the classic old-school design with advanced modern automotive technology. Not only a plug-in hybrid powertrain, but the 1917 Mitsubishi Model A will also receive rally-derived four-wheel drive system. The company says that it is really excited about the project as this classic car paved way for many other vehicles. 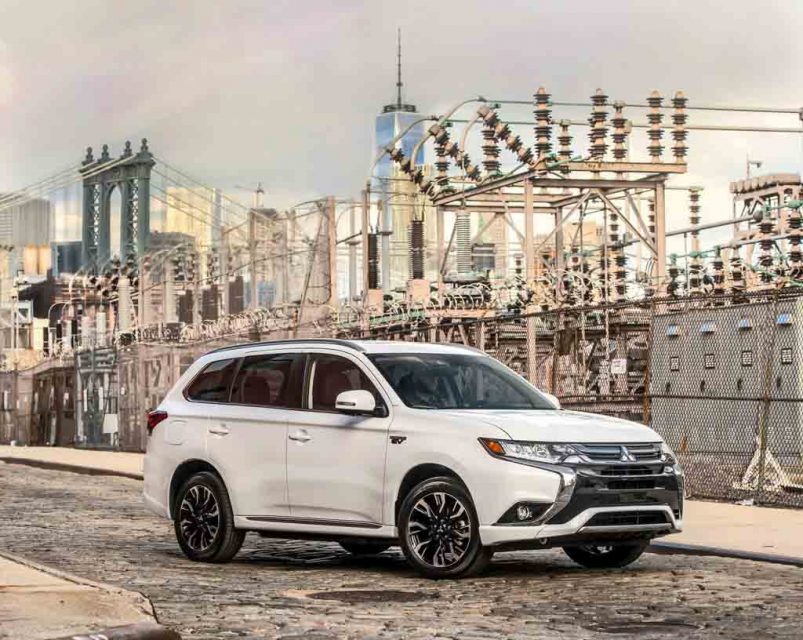 The Model A was the first car to sport Mitsubishi’s three diamond logo. This car was built in a limited number of 22 units only between 1917 and 1921. The Japanese car came based on another classic car from that era, the Fiat Tipo 3. Power source for the Mitsubishi Model A was a 2.8-litre I-4 engine that was capable of churning out 35 hp.

As the Japanese auto major claims, the resurrected Model A is expected to come bearing the old school charm keeping the classic car’s design intact both at exterior and inside the cabin as well. Only changes will be made on the powertrain front and accordingly. The Mitsubishi Outlander PHEV comes powered by a hybrid powertrain incorporating a 119 hp generating 2.0-litre I4 engine and twin 60 hp producing electric motors.

Currently the car is being reproduced at Burbank in California by West Coast Customs. The exact time frame of the car’s unveiling is yet not available, but it is likely to be unveiled soon and the customisation shop has filmed the entire production process as well, which will be shown in one episode of “Inside West Coast Customs”.