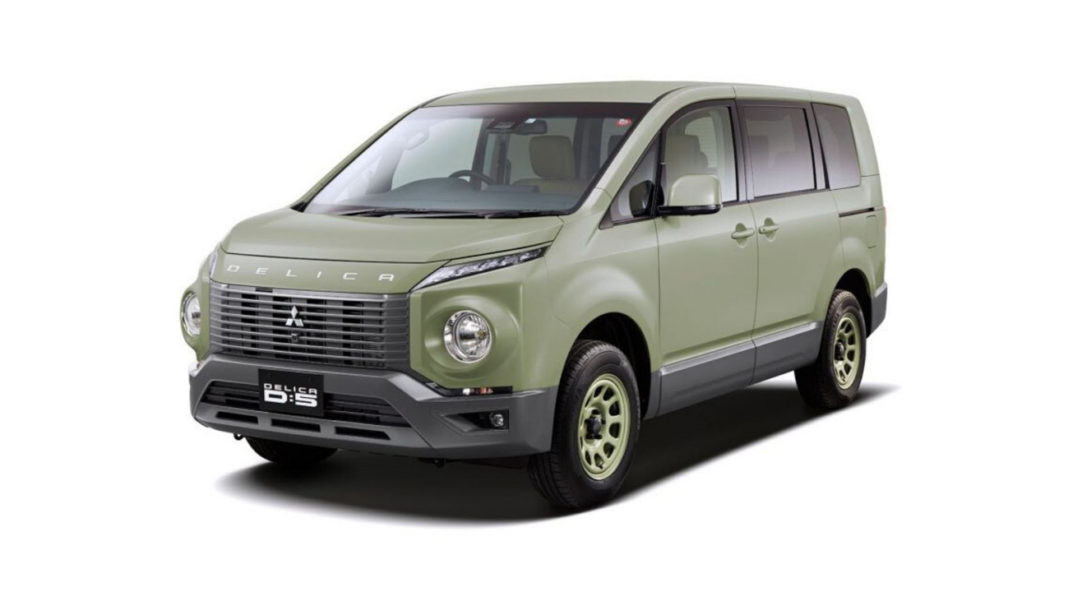 The Tokyo Auto Salon is an auto show for modified cars and custom aftermarket parts, which is held annually in Japan

Mitsubishi Motors has announced the models that it will be displaying at the Tokyo Auto Salon 2020, which is set to be held at the Makuhari Messe convention centre from 10th to 12th January next year. The Japanese carmaker will have a total of 7 vehicles based on its production models at its stall.

Mitsubishi has confirmed five of the seven models it will display at the said event, including Outlander PHEV, Eclipse Cross, eK Cross, Delica D:5 and the upcoming Super Height K-Wagon.

The Outlander PHEV NERV is basically a modified version of the regular Outlander PHEV which will work as a disaster relief vehicle. Mitsubishi has collaborated with Gehirung Co. to create the vehicle, which comes equipped with a KYMETA u7 planar satellite antenna, that provides a satellite internet connection; a NERV exterior wrap and Toyo all-terrain tyres. 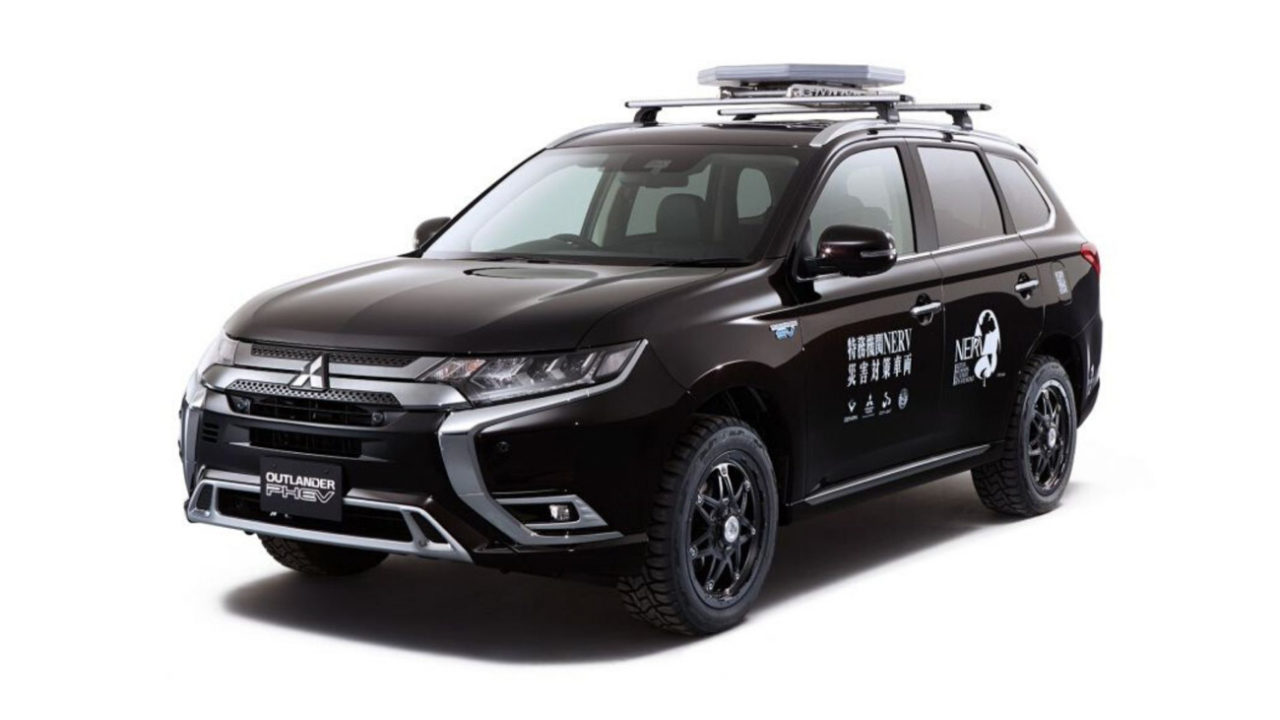 The Eclipse Cross Weekend Explore Specification gets an adjustable suspension from Air Force Suspension Japan, which lets you lower or raise the ride height with either a smartphone app or remote control. It also comes equipped with a roof rack and Toyo tyres wrapped around Rays Team Daytona M9 off-roading alloy wheels.

The next is the eK Cross Wild Beast Concept, which according to Mitsubishi, emphasises on “an outdoor image that feels playful.” The modifications on this kei car include an eccentric yellow paint scheme along with contrasting black highlights. The car also gets black cladding on the wheel arches and bumpers, a roof rack and Toyo Open Country R/T all-terrain tyres.

Also mentioned on the list are two Delicas, including a Delica D:5 All Blacks; a minivan which was used by the New Zealand national team for the 2019 Rugby World Cup. Dressed in the team’s colours, the van sports All Black logos and Advan Racing RZII alloy wheels wrapped in Yokohama Geolander X-AT G016 all-terrain tyres.

The other Delica is the D:5 Eye-Kyu, which has been customised as per the likings of Terry Ito, a Japanese director and TV producer. The car was designed to “look like a dog or a member of the family”, and hence, was made to look soft and friendly in terms of its design. 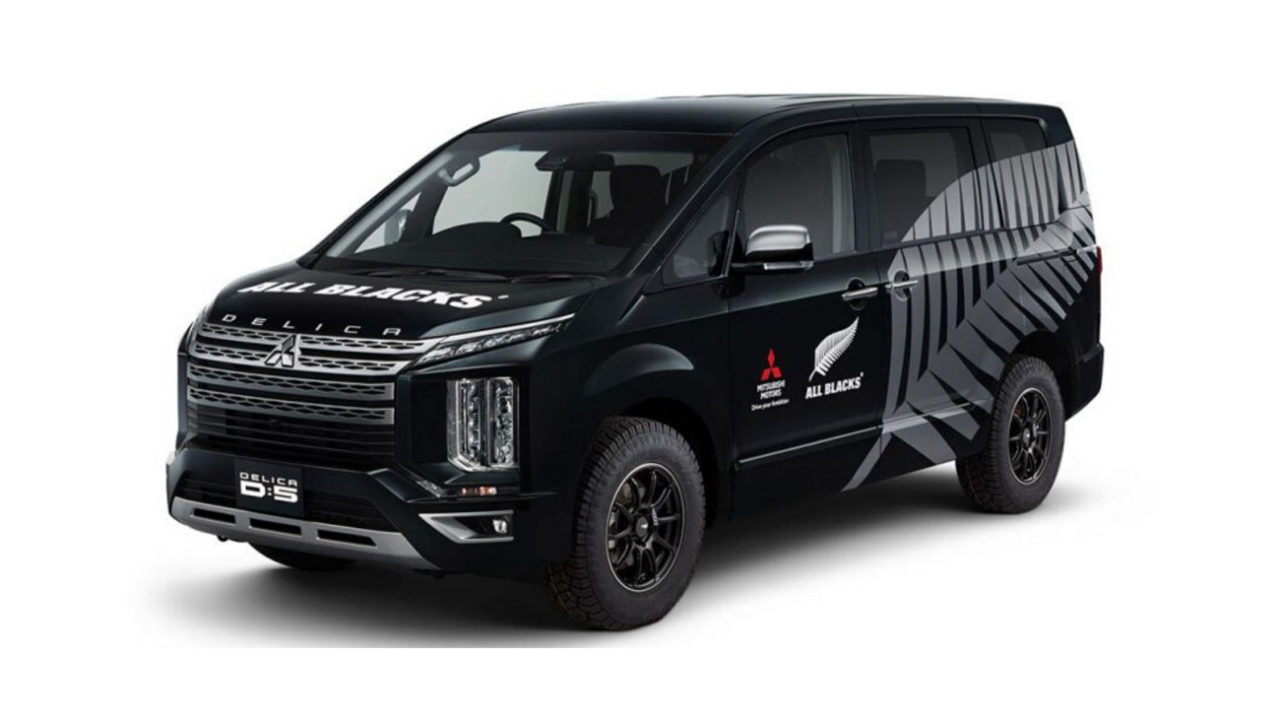 The light army-green coloured car sports redesigned round headlamps paired with a retro grille and gets MLJ Daytona SS wheels wrapped in Yokohama Geolandar CV G05 rubber. Mitsubishi will also showcase a new super height wagon, which could be similar to the Super Height K-Wagon concept revealed at the 2019 Tokyo Motor Show.