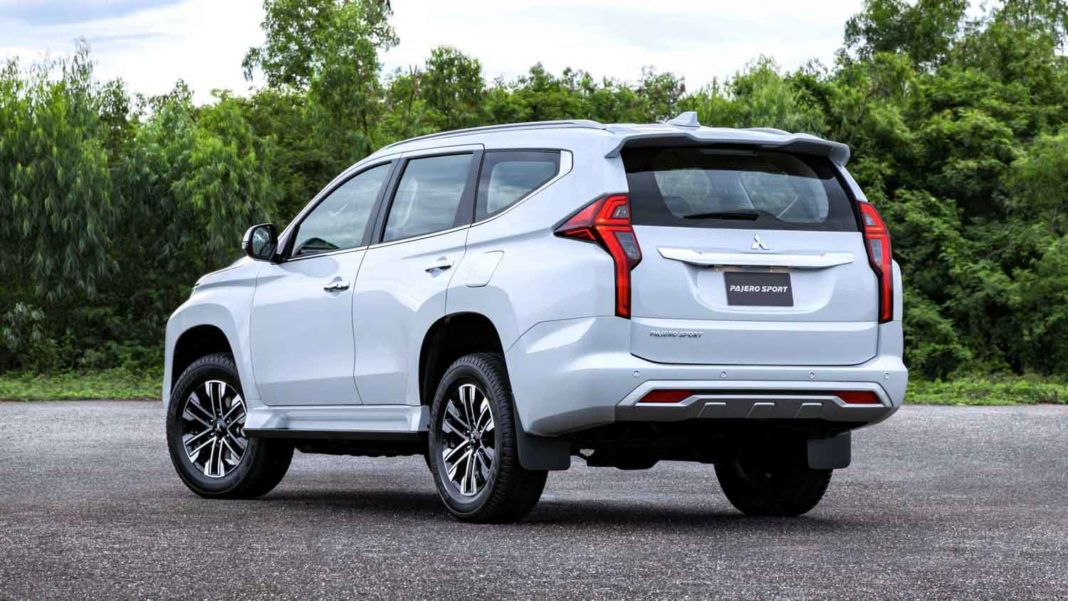 Mitsubishi plans to bring two new SUVs to revive Indian business, taking some help from a local component manufacturer based in Jamshedpur

Mitsubishi cars have been well-known all over the world for their performance and high quality. However, with all the manufacturers in India introducing new lucrative products, it became tough for Mitsubishi to catch up with its aging line-up. However, a new report from Financial Express suggests that Mitsubishi is planning to launch two new SUVs in the Indian market as a part of its second innings in the country.

The new partner from Jamshedpur is expected to invest Rs 500 crore in the Japanese company’s Indian arm, which could be used to set up a new assembly line altogether, since Mitsubishi currently does not have a manufacturing plant in India. Reportedly, the talks are already in the advanced stages, and an agreement is expected to be reached as soon as the end of this month.

If things go as planned, the new partnership could be announced by September 2020. As mentioned previously, Mitsubishi is now looking to introduce two SUVs – a compact SUV that will take on the likes of the Hyundai Creta and Kia Seltos, as well as a full-size premium SUV to compete against the Toyota Fortuner and the Ford Endeavour.

Until now, Mitsubishi has followed the trend of introducing new cars as CBUs, and then localising assembly at a later stage, in every market it operates in. This will likely be the case this time as well. However, Mitsubishi India plans to launch the new offerings at a competitive price in order to change brand perception in the country. 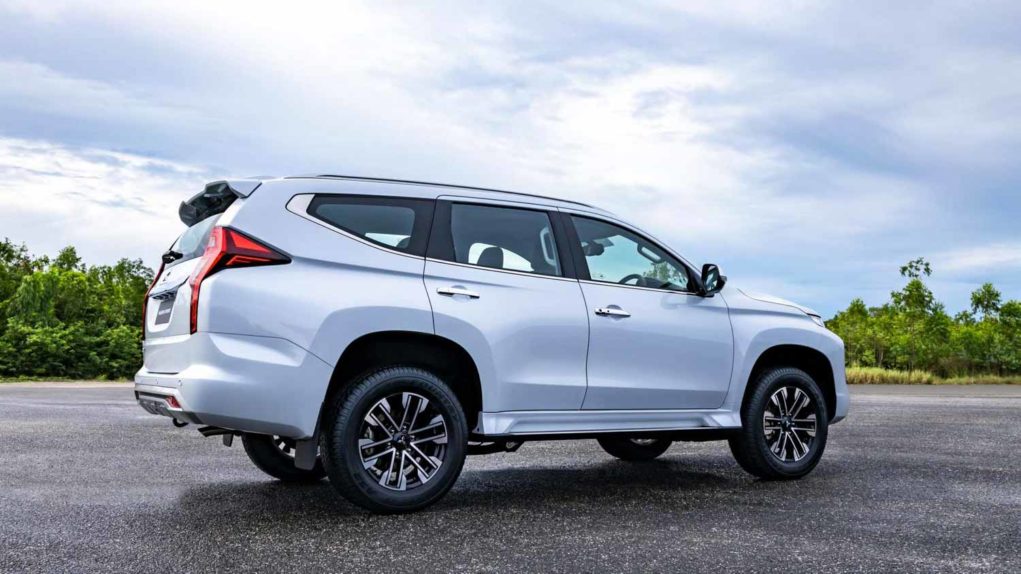