The fourth generation Mitsubishi Pajero, assembled at the brand’s Sakahogi production facility in Gifu, Japan was first introduced back in 2006. Also known as the Shogun, the rugged SUV is one of the oldest nameplates available on sale in the international markets. Despite its popularity, Mitsubishi decided to pull the plug on the Pajero as it is in its final legs.

The 2022 Mitsubishi Pajero Final Edition for Australia acts as the final hurrah for the legendary off-roader. To make it exclusive, only 800 units have been allotted down under and they will be available across GLX, GLS and Exceed trims. All of them get Final Edition badging to mark the occasion along with some special elements. 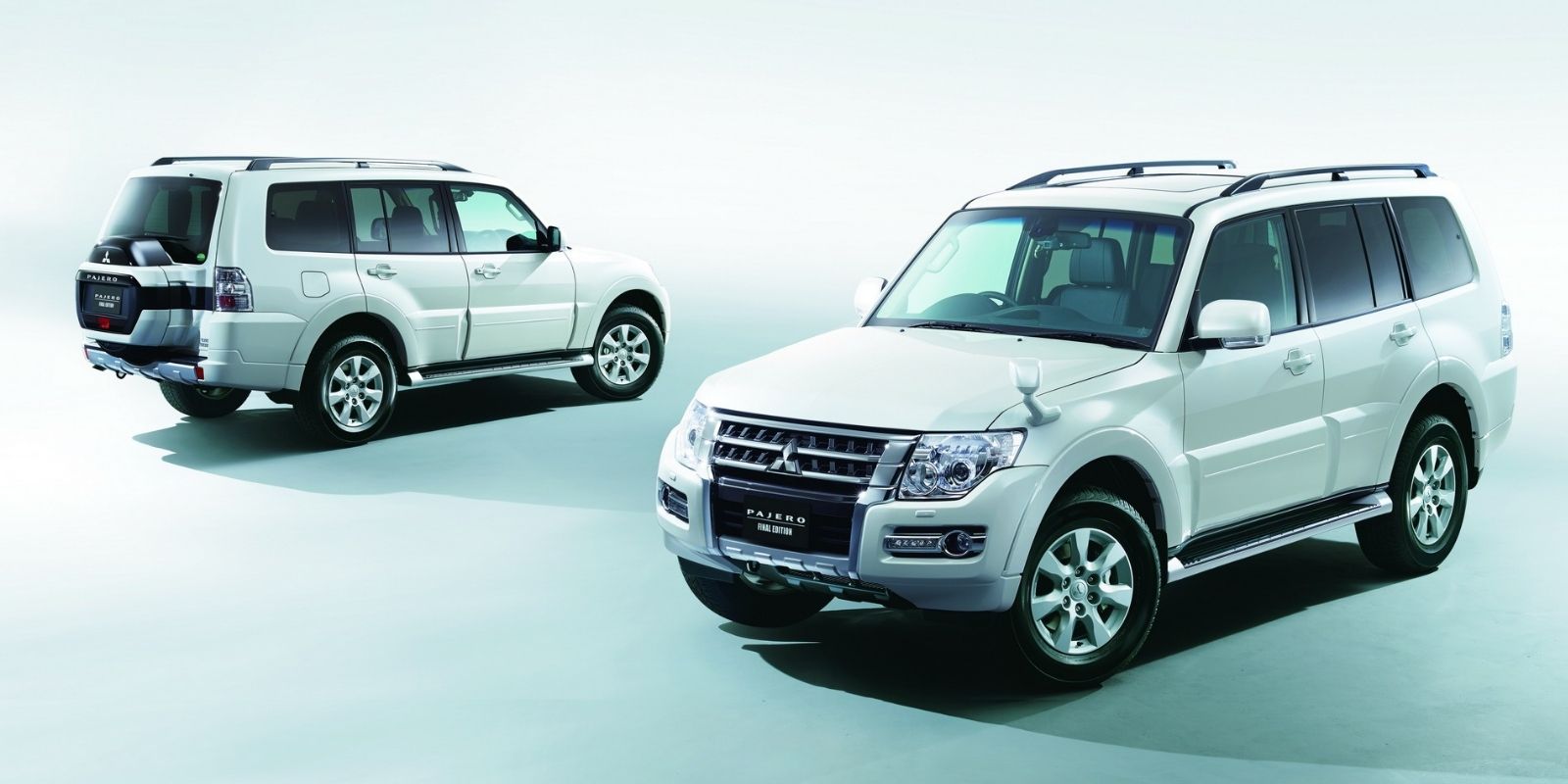 It kicks out a maximum power output of 189 horsepower and 441 Nm of peak torque in its home market. The powertrain is paired with a five-speed automatic transmission sending power to all the four wheels and it has a locking differential system. It is claimed to have average fuel consumption of 9.1 litres per km. 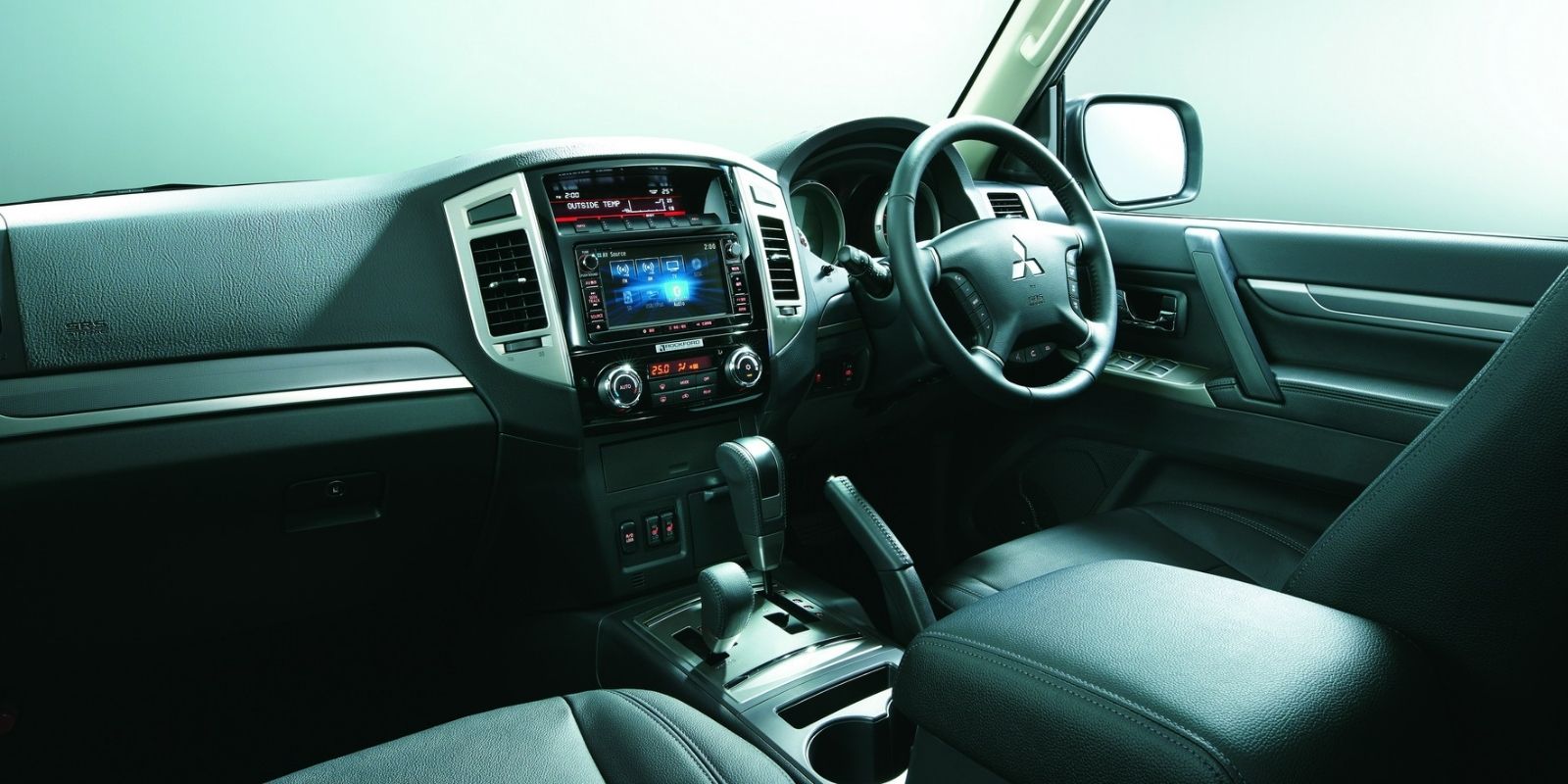 The Pajero has been around for the best part of 39 years in Japan and it was relaunched in India back in 2016. Brought into the country via CBU route, the Pajero (also known as Montero) competed against luxury SUVs from Audi, BMW and Mercedes-Benz before it was discontinued in 2018. The Mitsubishi Pajero Sport and Outlander were not updated to meet BSVI emission standards last year.