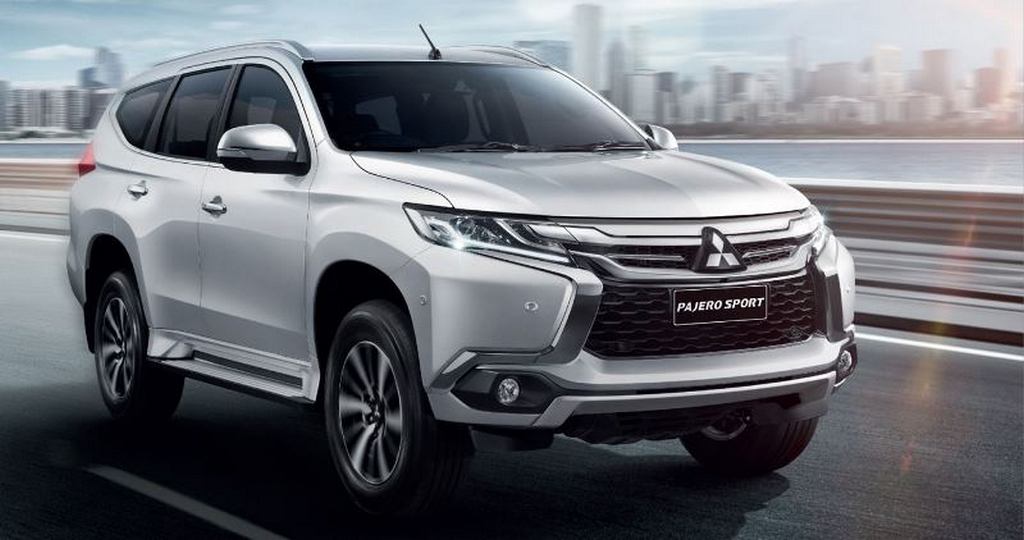 It has been always a rumor that the automakers project exaggerated fuel efficiency figures while selling cars. Now with Mitsubishi Motor’s admission of manipulating the fuel efficiency tests has just proved that as a hard fact. The Japanese automaker has admitted that they have manipulated the fuel efficiency tests of nearly 625000 cars. So, these cars come with an overstated fuel economy data, which actually is less than that in reality. The models which come with inaccurate fuel economy figure include four small cars from the Mitsubishi Motors, among which two were manufactured for another Japanese automaker Nissan. So far, a total of 468000 Nissan cars are affected, while 157000 units were sold under Mitsubishi’s brand name.

The scam was first found when Nissan tested the cars supplied by Mitsubishi Motors. The tests Nissan ran showed different results than the Mitsubishi stated data. Nissan asked Mitsubishi to investigate the issue, which ultimately led the revealing of the fact. In its official statement Mitsubishi Motors stated that the fuel economy testing method was different than the one required by Japanese law. The automaker apologized to its customers and stakeholders for this cheating.

After the scam came under light both Mitsubishi and Nissan has stopped production of the cars and Mitsubishi Motors is also discussing the compensation with Nissan. As an impact of this scam the shares of Mitsubishi Motors has dropped by 15% in Tokyo, which marked the company’s biggest share fall in nearly 12 years.

Mitsubishi revealed that the incorrect fuel economy testing method was taken for cars manufactured for Japanese domestic market and now the automaker will investigate the products made for export as well. Mitsubishi Motors is not the first automaker to cheat fuel economy tests, as Hyundai, Kia and Ford already has done such acts earlier. Earlier in 2014, Hyundai and Kia agreed to pay $350 million to the US government for overstating its car’s fuel economy figures.