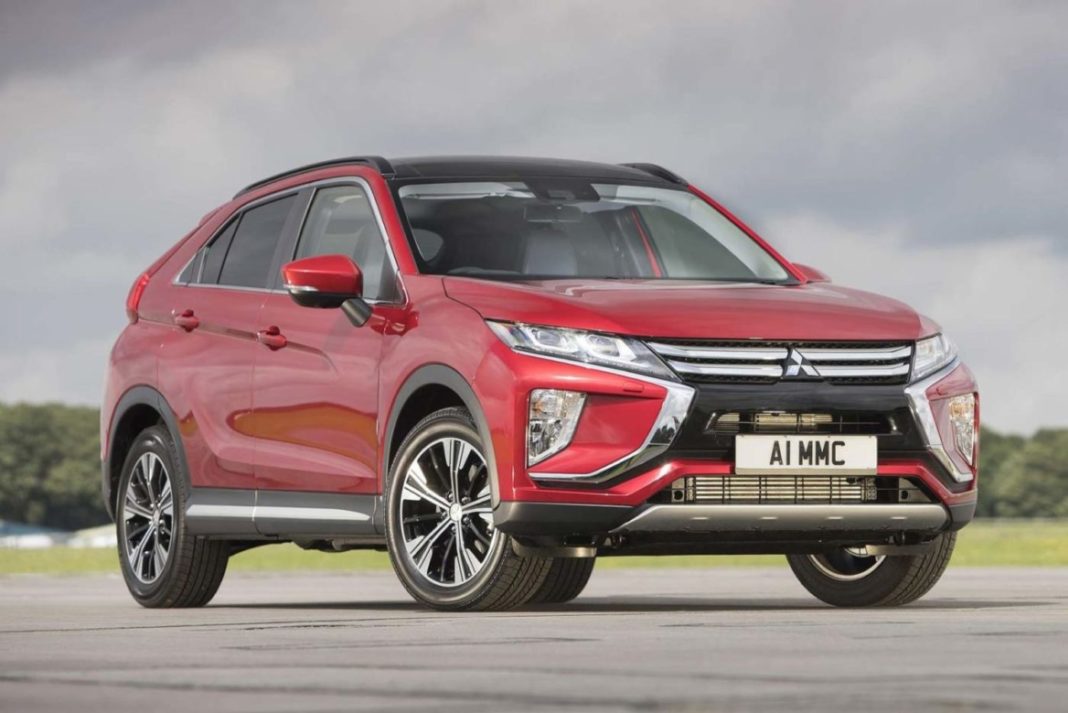 Other than the Jeep Compass, the Mitsubishi Eclipse Cross will rival the likes of Hyundai Tucson and Tata H7X

Looks like Mitsubishi India is all set to make a big comeback in the Indian market. The Japanese carmaker will bring some of the models from its global portfolio to the Indian shores. The first upcoming Mitsubishi SUV in India is the Mitsubishi Eclipse Cross, which will go on to rival many SUVs, including Jeep Compass, Hyundai Tucson and Tata H7X.

The Mitsubishi Eclipse Cross will mark its local debut by the turn of the decade and will come on the back of the Renault-Nissan alliance’s acquisition of Mitsubishi a couple of years ago. Actually, Nissan acquired a 34 per cent stake in the ailing Japanese car marque. Soon, thereafter, it came up with several ambitious projects to keep the carmaker right on the money.

The Mitsubishi Eclipse Cross will become the fourth model in the company’s all-SUV lineup, which currently includes Outlander, Montero and Pajero Sport. The company imports CKD kits of the Outlander and the Pajero Sport and assembles it at Hindustan Motors’ facility in Tamil Nadu. The Montero, on the other hand, comes through the CBU route. Even the production-spec Eclipse Cross will be a CKD model. 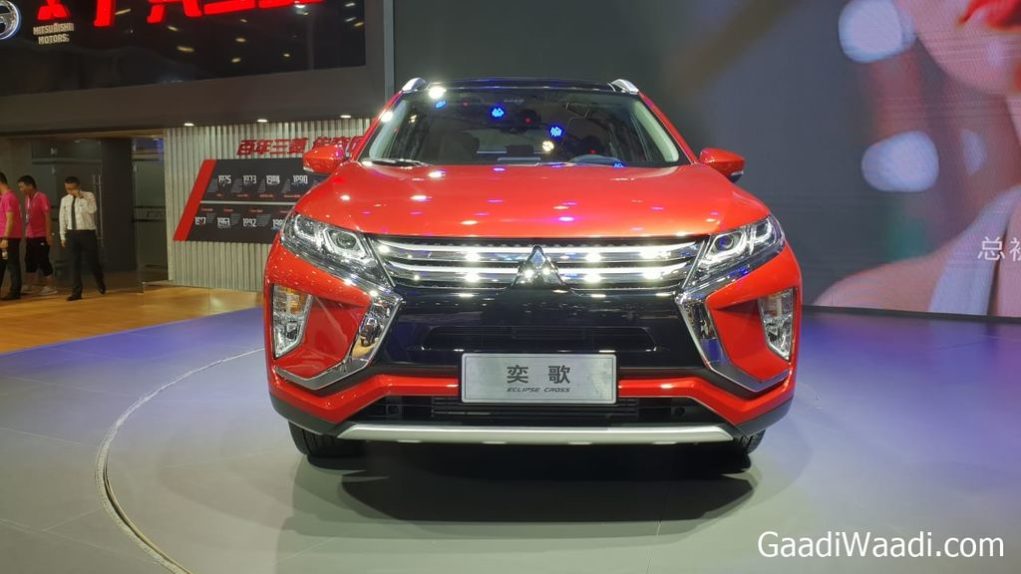 However, the company will be required to add speed alert warning to the safety package of the Mitsubishi Eclipse Cross in order to comply with the updated safety standards set by the Government of India. The crossover-ish SUV will be positioned in the Rs 15-22 lakh price segment, where it will have to face models like the Jeep Compass, Hyundai Tucson, Tata H7X and Mahindra XUV500.

While the Mitsubishi Eclipse Cross doesn’t have the rugged looks of say, the Montero, it will be sufficiently capable off the road, which will help it take on the 4×4-equipped Jeep Compass. On that note, FCA India will even about to launch the Trailhawk version, which offers even better off-road capability. 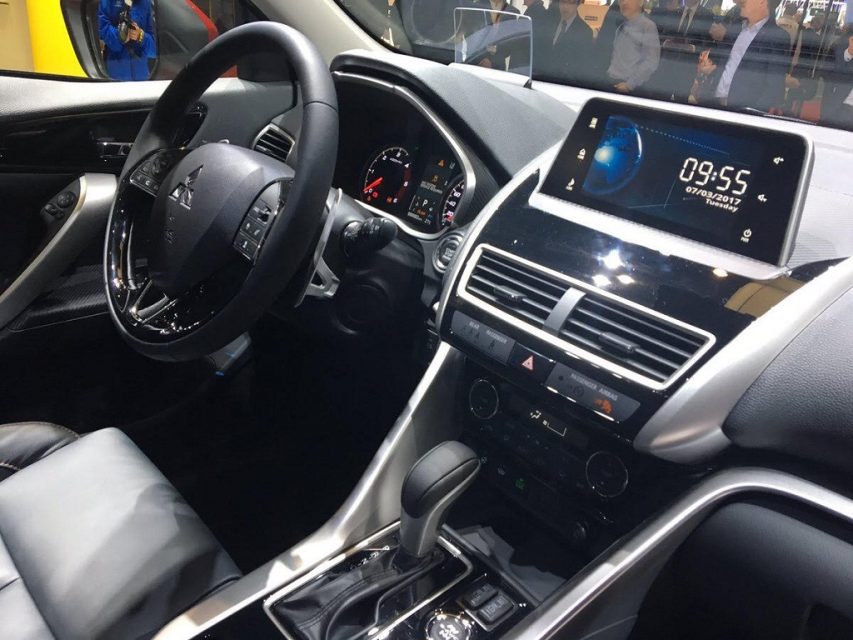 While the Mitsubishi Eclipse Cross won’t be a positioned in a mass-market segment, the crossover-ish SUV looks promising enough to bring Mitsubishi back into the limelight. It may be noted here that the Japanese carmaker has sold some really iconic cars in the country, which include the likes of the Lancer and the Pajero SFX. It will be now interesting to see if the Eclipse Cross can revive the fast-dying carmaker in the country.