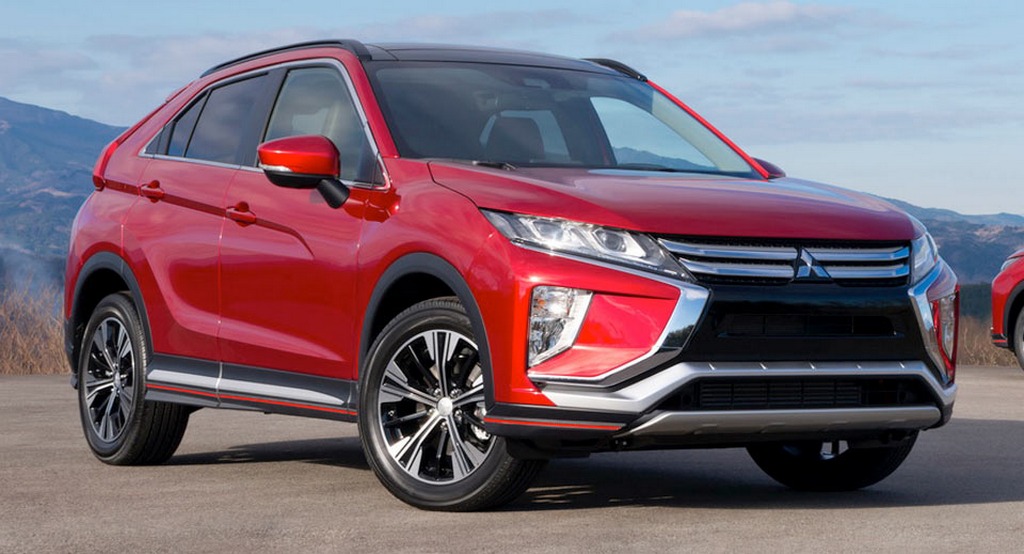 Mitsubishi appears to be banking on its SUV portfolio to generate volumes in the Indian market in the near future. First in line for arrival is the Eclipse and for people not-in-the-know it was one of the decorated nameplates within the brand as a sports sedan before being revived as a SUV.

It will make its India debut by the end of this decade and comes on the back of Renault-Nissan alliance’s purchase of Mitsubishi a couple of years ago. The struggling Japanese company was saved from misery as Nissan bought 34 percent stake and devised several ambitious plan changes.

Currently, Mitsubishi sells the newly launched Outlander, Montero and the Pajero Sport in regular as well as Splash guises. They are manufactured in India by Hindustan Motors’ facility in Tamil Nadu. The Mitsubishi Eclipse Cross is a popular model in the United States market and it features a plethora of a safety equipment.

However, to comply with the stringent safety regulations mandated by the Indian Government, it will have to incorporate speed alert and OBD-II. So, where will the Eclipse fit in? The crossover-ish SUV can be positioned in the premium SUV segment to compete against the likes of Jeep Compass, Hyundai Tucson, upcoming Tata H7X and top-end variants of XUV500.

Scheduled to arrive in 2020, it is in response to FCA’s Jeep Compass gaining attention in no time as it averages well over 2,000 units monthly. With Eclipse capable of good off-roading, it will likely be offered in both two-wheel- and four-wheel-drive configurations at prices between Rs. 16 lakh and Rs. 23 lakh (ex-showroom) expectedly.

The Eclipse could be accompanied by the Expander as well but no concrete decisions have been made yet. Instead of using Hindustan Motors’ plant, Mitsubishi could opt for Renault-Nissan’s production base as entire vendor lineup pertaining to R&D is present there.