The Mini Vision Urbanaut concept is different from all Mini cars we’ve ever seen before, and is also much roomier than any Mini car ever

Mini, the British car manufacturing company was originally founded in 1969, and is owned by German carmaking giant BMW since 2000. Mini has been known for producing a range of small cars, mostly hatchbacks. However, growing trends have tempted Mini to experiment in the last few years.

Now, Mini has decided to reveal its future plans to the world, with the introduction of the Vision Urbanaut concept, which made its debut on November 17, 2020. The Vision Urbanaut is a basically a “digital vision vehicle that offers more interior space and versatility than ever before, but still on a minimal footprint”.

The Vision Urbanaut looks like no other Mini car we’ve ever seen, and its main highlight is cabin space. The vehicle has three modes, also known as ‘Moments’ which affect how the car behaves. The three modes include Chill, Vibe and Wanderlust. Chill is for working or relaxation, while Vibe is centered around spending time with others. Both of those modes can be activated when you’re parked. 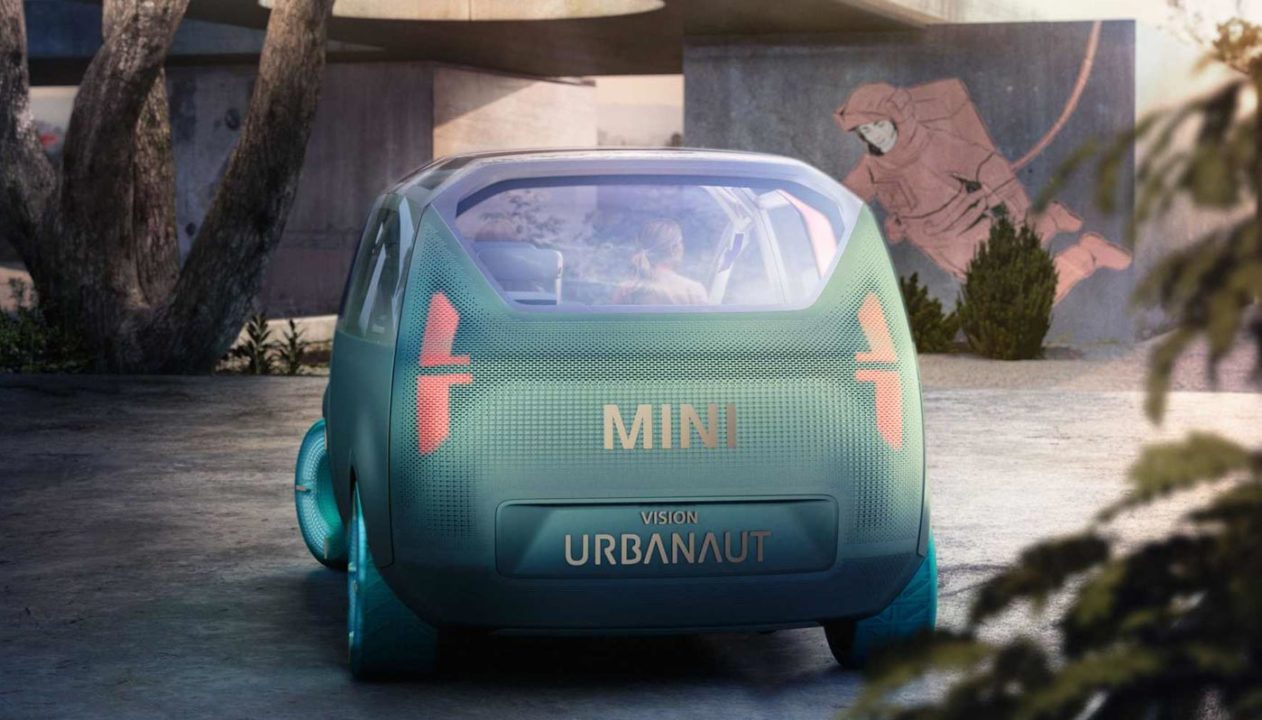 On the other hand, Wanderlust is the only moment where the Mini Vision Urbanaut is being driven or driving with automated driving functions. You can switch between the three modes by placing the key fob in the relevant slot. Mini also suggests that you may be able to set up your own moment with personalized music, ambient lighting, fragrance and more.

The only way to get inside the Vision Urbanaut is the big sliding door on the passenger’s side. The car gets four seats, while the cabin is divided in different areas. The front area is known as the ‘daybed’, where the front seats swivel and the dashboard lowers to create something similar to a corner sofa. The front windshield of the car can also be opened upwards. 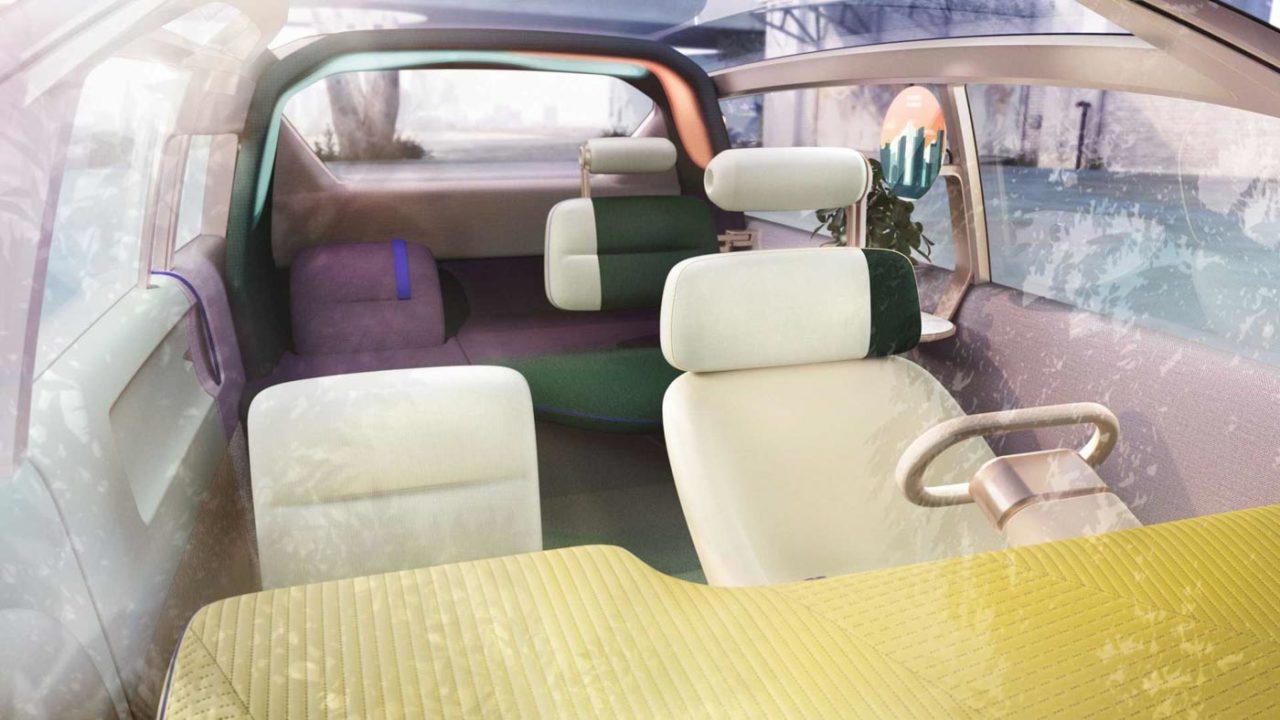 The area at the back is known as the ‘Cosy Corner’, and as the name suggests, offers a lounge-like experience. It comes with a built-in table with a plant in the open central area. Living room-style self-driving concepts are not new, but Mini is one of the largest manufacturers to head that way.