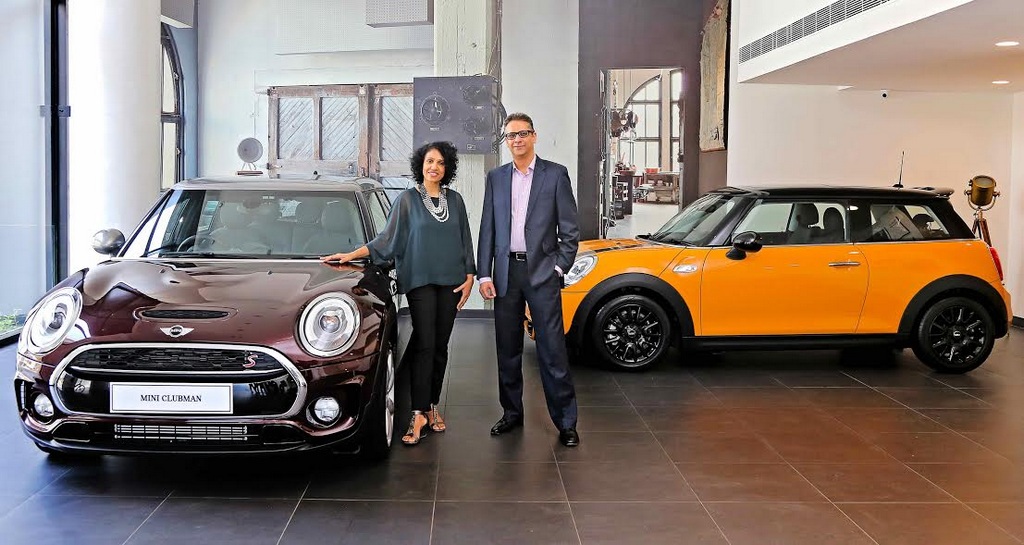 Mini India has recently announced the inauguration of its new showroom by KUN Exclusive in Chennai. The authorised Mini dealership is offering the entire range of Mini models available in India and is located adjacent to the BMW showroom at Meenambakkam in Chennai.

Designed in a quirky modern urban layout, it is said to represent the German manufacturer’s lifestyle. It features a three-car display along with an after sales and servicing shop, a separate Lifestyle and Accessories counter as well as finance and insurance options through Mini’s Financial Services. 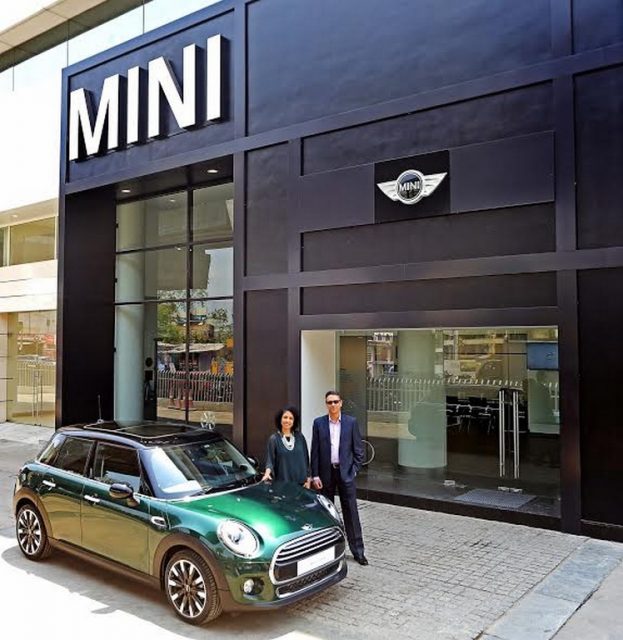 Presently, the Mini model range in India includes the three-door, five-door, Convertible, Countryman and the Clubman. Last December, Mini introduced the Cooper Clubman All4 and is the largest model in the brand’s portfolio. It was Mini’s second launch in 2016 and the fifth to be added to the Indian car lineage.

Also Read: First Ever Mini Plug-In Hybrid Up for Sale this June in UK 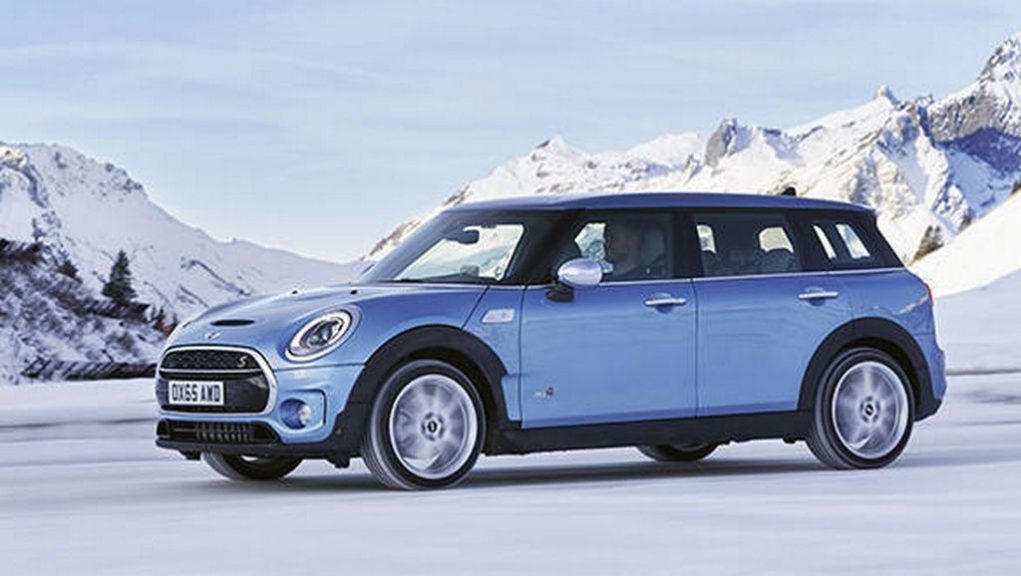 The Mini Cooper Clubman All4 is powered by the same 2.0-litre turbocharged motor borrowed from the Cooper S. It is good enough to generate a maximum power output of 192 PS at 5,000 rpm and 280 Nm of peak torque delivered at 1,250 rpm. The engine is mated to a standard eight-speed auto transmission driving all four wheels. The Clubman All4 is rated to do a top speed of 228 kmph while the zero to 100 kmph acceleration time is claimed in just 7.2 seconds.