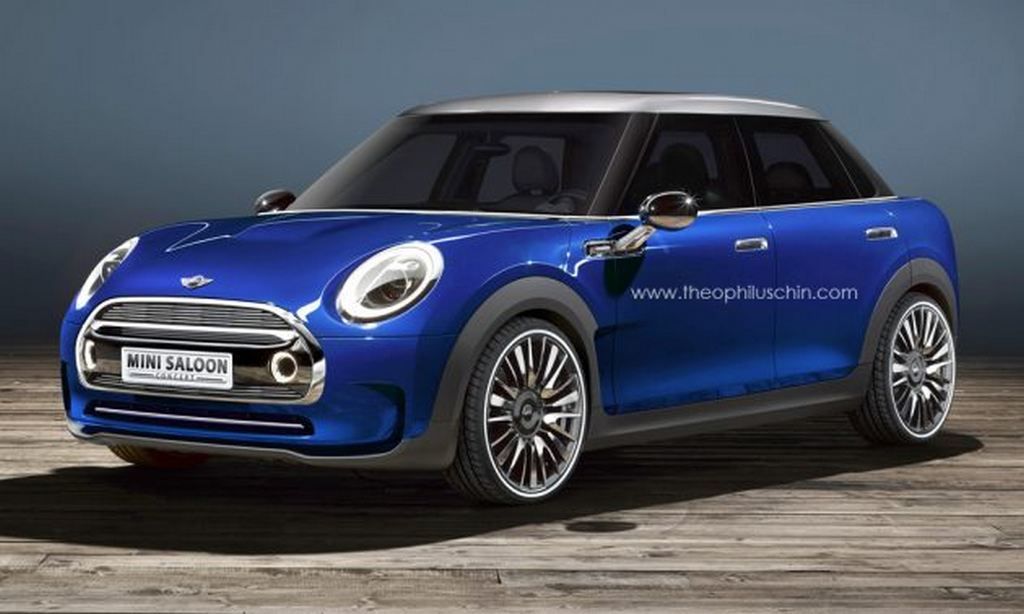 Mini divulged plans in the middle of last year that the company will be focussing on five core models as a strategic plan for the future. This will include two versions of the popular Cooper model, the three-door and five-door hatchback whilst the other three making up the list in the current product line-up are the new Clubman and its convertible version alongside the next generation of the Countryman scheduled to grace international showrooms later this year.

Putting significance on the fifth model, the British auto manufacturer’s plans were left for anybody’s guess right now. The Paceman, which endured a very short life-span, is the most unlikely to be revived but the reports emerged on the internet indicates the final and fifth production model will be a sedan. To the joy of the Mini enthusiasts, this meant that the Riley nameplate will be resurrected from the ashes. The rendered images from Theophilus Chin will give you some idea of what the sedan might look like. 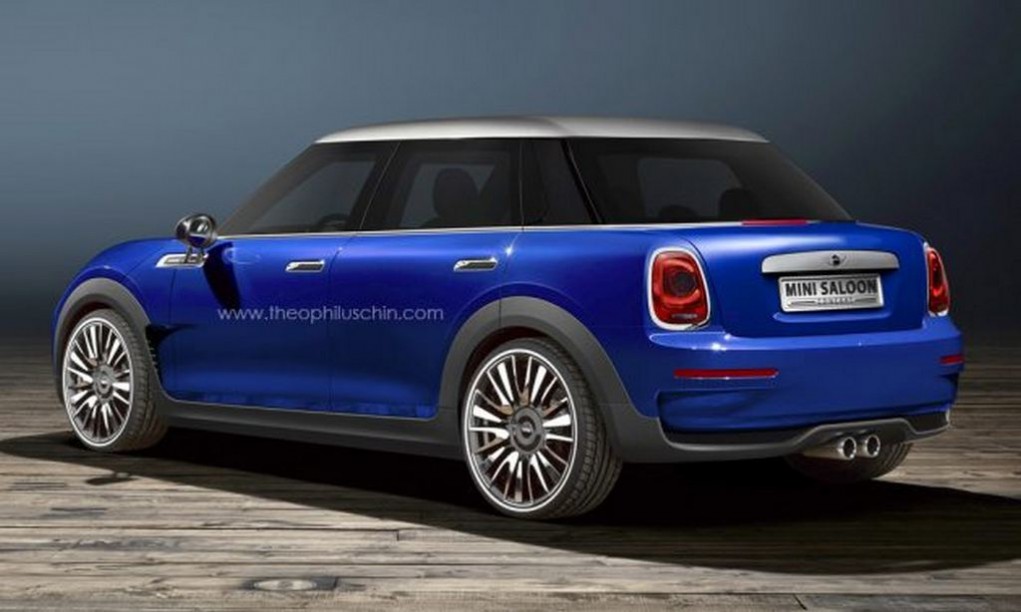 Going back in history, Mini introduced the Riley Elf and the Wolseley Hornet sedans in 1961 as more premium and hardcore versions of the iconic original hatchback. Even though information about the existence of the sedan with Riley moniker are currently left only for speculations, there’s definitely a sedan model in the pipeline which will adhere to the newest design language and next logical evolution for the vibrant British brand owned by BMW according to AutoCarUK.

A senior official in the know told the publication at the recently concluded 2016 New York Auto Show that Mini has been studying the possibilities and market expectations of a sedan but that body-styled model was not confirmed blatantly. The company believes that having the sedan roots in its early days would be a big boost as the customers would have known of its history. 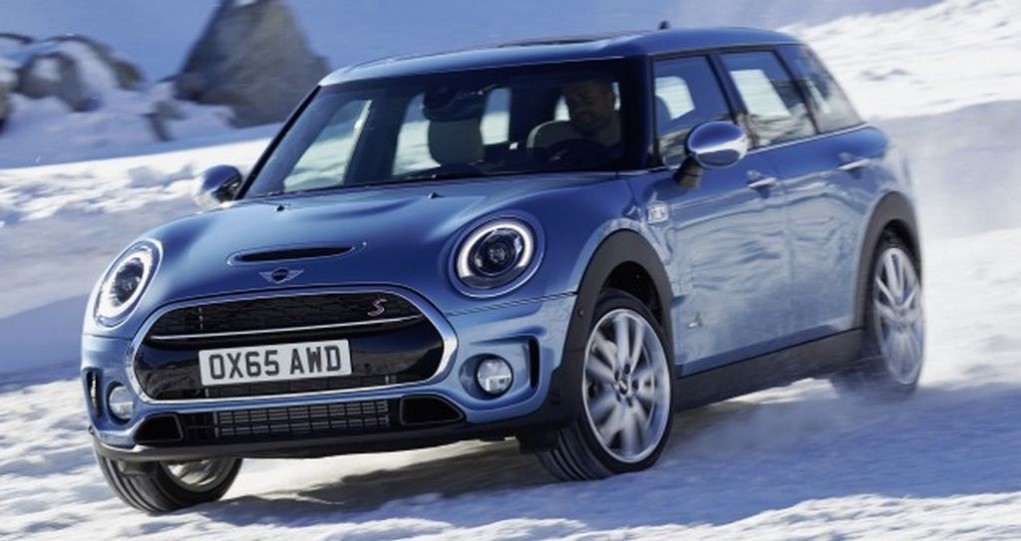 But it doesn’t necessary mean that it will be a huge volume seller. For example, the premium sedan segment in Asian and American markets have huge potential but elsewhere the same cannot be said. If the Mini Riley sedan or be it with any moniker comes into reality, the part sharing and underpinnings of the Clubman UKL1 are the right choices said the publication.

The 2,670 mm long wheelbase and bodywork from the front until the B pillar of the all-wheel-drive Clubman are perfectly suitable for a sedan. With the expected overall length at 4,300 mm, the Mini sedan will be the smallest car available to buy in the premium segment if or when it comes to the fore. Would you welcome a sedan model from Mini?