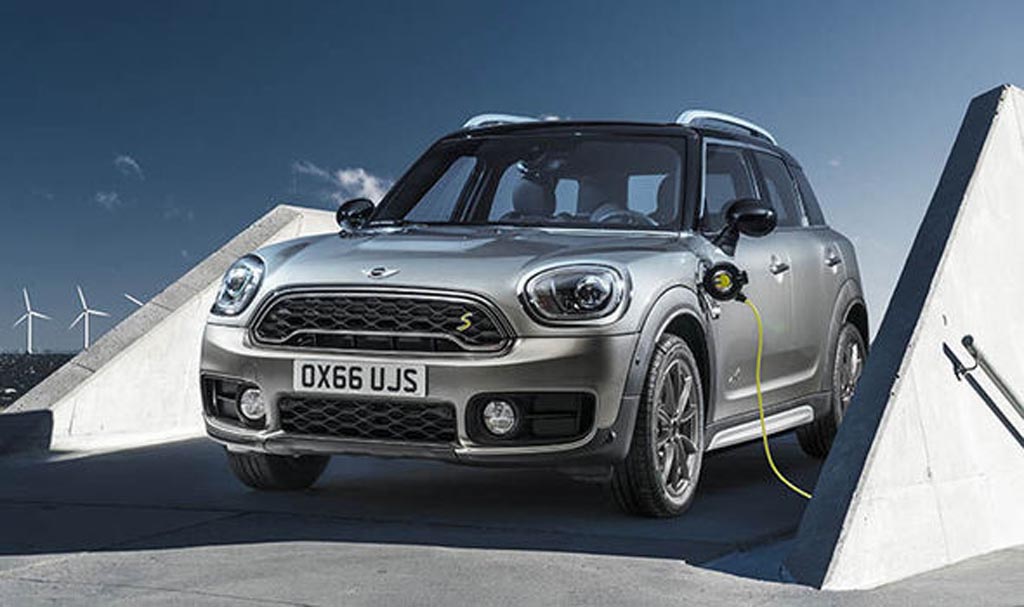 The crossover will be based on same platform as BMW 1-Series; could play key role in the brand’s transformation

British luxury car manufacturer MINI is working on an all new electric crossover that will be positioned below the Countryman. This car is expected to be launched sometime in 2021. It is likely to use the same underpinning as the BMW 1-Series, 2-Series, X1 and i3. While the BMW owned British automaker is tight lipped about the details of this new crossover, it can arrive similar sized as the Volkswagen T-Cross.

Expect this new MINI electric crossover to bear length of more than four metres. Also, this crossover is likely to play key role in MINI’s transformation as an electric car maker, which the company has already expressed. Speaking about this car, MINI’s parent group BMW says such a small urban crossover is very interesting. 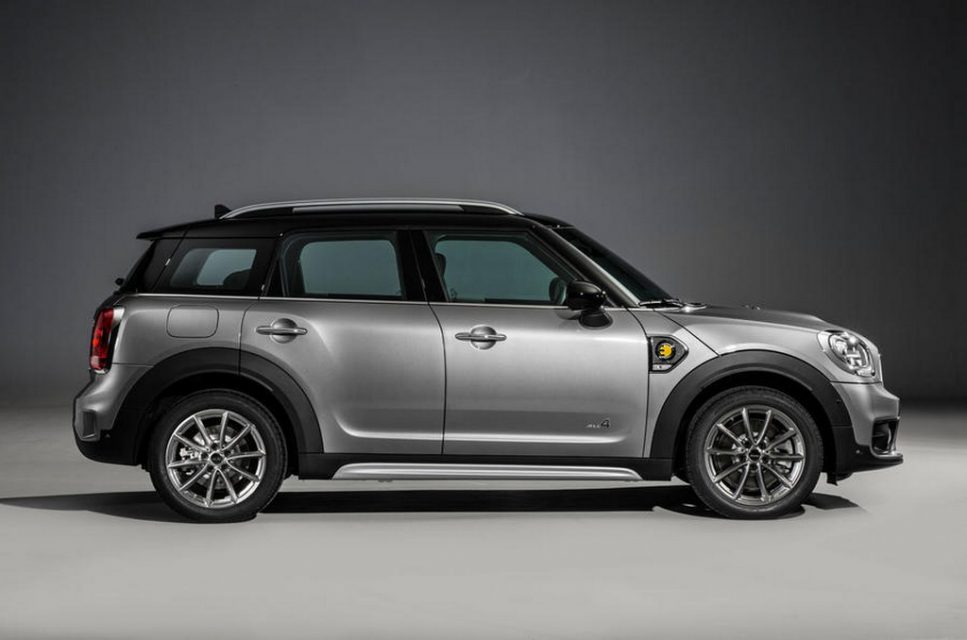 The Bavarian auto giant also says that a car larger than the Countryman would not fit with MINI’s DNA. Upon arrival, this car will join the MINI electric hatchback that was previewed in concept form at the 2017 Frankfurt Motor Show and ready to join the brand’s portfolio in 2019.

So far, details about the upcoming crossover are not available from the brand. But we can expect the model to take inspiration from MINI Countryman. It would get all-LED roundish headlamps with integrated circular LED daytime running lights. Instead of a conventional radiator grille, there would be a flat fascia. Expect a front splitter to be there to add zing to the model. 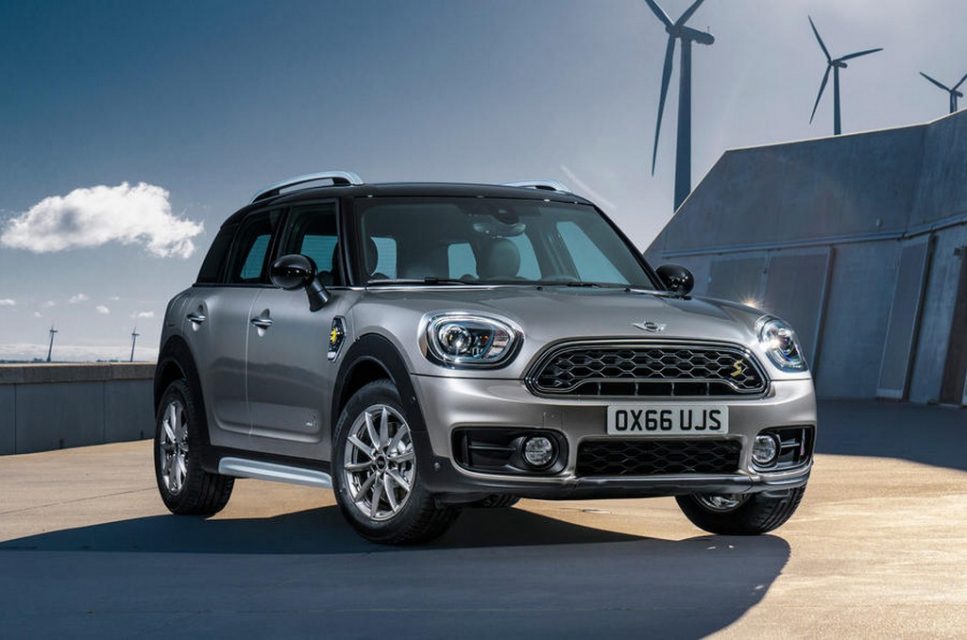 Apart from the above mentioned design elements, this MINI electric crossover is expected to get sporty alloy wheels, blackened glass area, all-LED taillights, integrated roof spoiler and a chunky bumper as well. There would be sporty roof rails as well. Not only exterior, inside the cabin too this upcoming MINI crossover is expected to sport several interesting and luxury features.