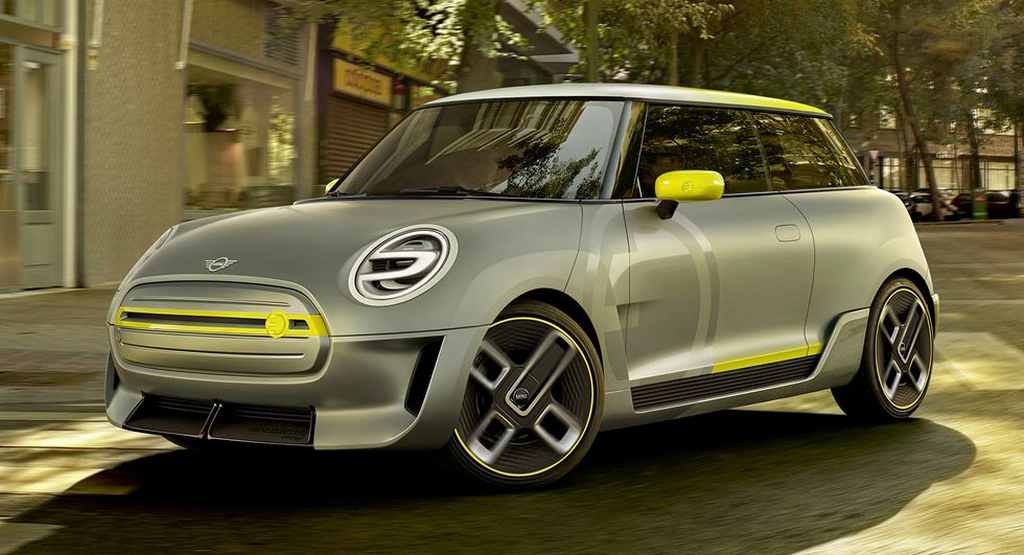 Mini brought its all-new Electric Concept to light at the end of August and it has made its public debut at the Frankfurt Motor Show in Germany. It is a special occasion marking the 20th anniversary of BMW’s Mini first public appearance.

Designed to appeal for city dwellers, it is said to offer a new arena into how all-electric every day mobility might look like in the near future. The concept boasts a unique slender grille sitting in between LED headlamps while the extensively styled front bumper has what is called as “simulated air intakes”. 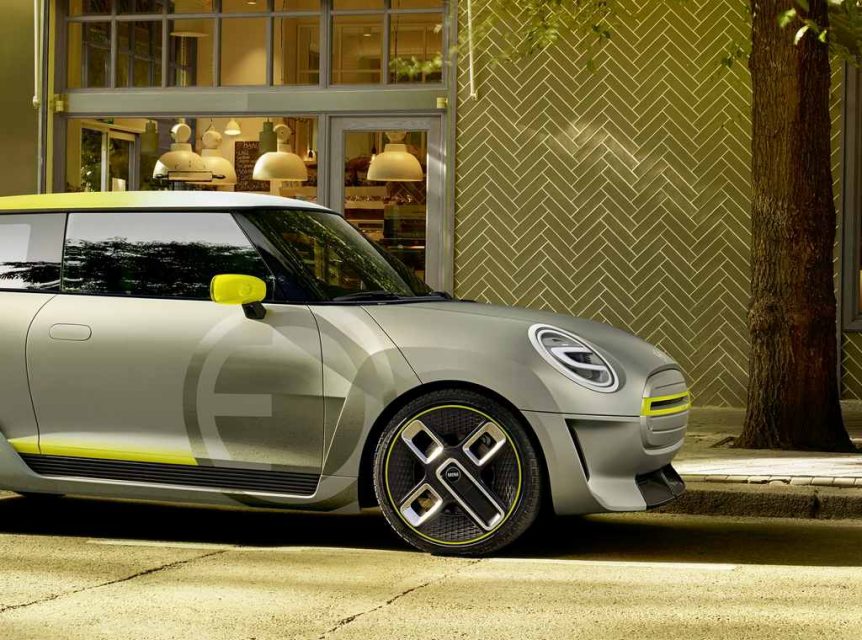 To top things off, the bespoke LED taillamps has the signature Union Jack accents. The British manufacturer, owned by BMW, has not revealed any official details of the powertrain yet though. However, Mini represents the propulsion system as responsive to give “go kart” feeling.

Also Read: First Ever Mini Plug-In Hybrid Up for Sale this June in UK 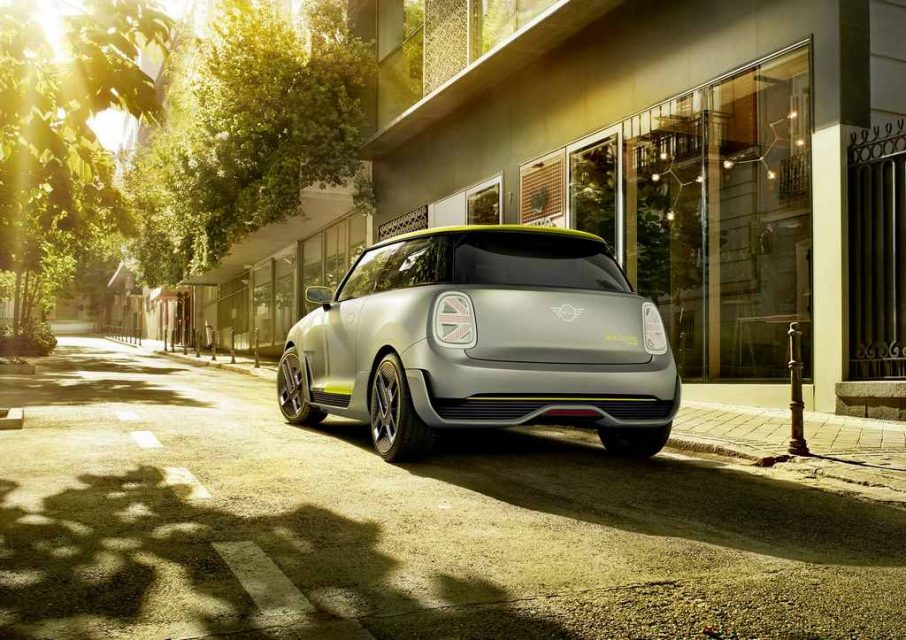 The concept with more convention than anything else definitely gives preview of an upcoming vehicle, perhaps an electric Cooper. At the end of July this year, production of the Mini Electric was confirmed for 2019. It will be rolled out from the brand’s Oxford plant 11 years after the Mini E went up on sale and only 600 examples were made back then.