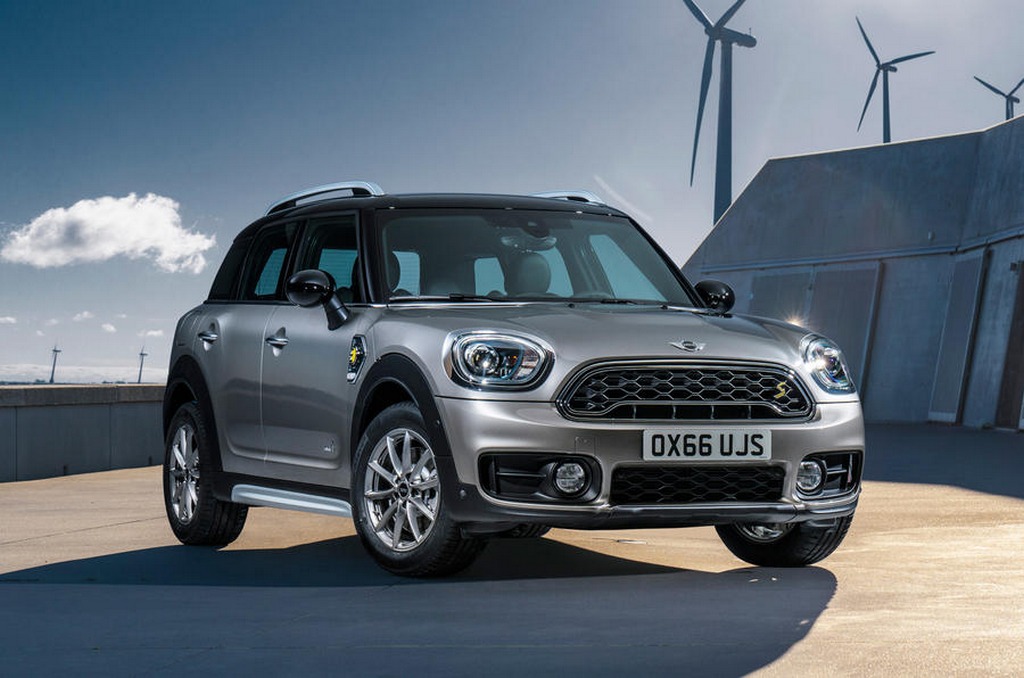 The 2017 Mini Countryman S E Hybrid will join the new Countryman lineup in June in the UK and will be a lucrative perspective for expansion in other foreign markets as well as India. The driveline comprises of a petrol engine connected to six-speed automatic transmission driving the front axle and an electric power generating battery system linked to a two-speed transmission driving the rear wheels.

This four-wheel drive system enables the S E Hybrid to sprint from zero to 100 kmph in just 6.9 seconds. In battery alone mode, it can go around 40 km and can hit a top speed of 125.5 kmph. The lithium ion battery mounted underneath the rear seat on the back axle makes 88 bhp while the three-pot gasoline engine will promote the combined power output to 221 bhp and 310 Nm peak torque. 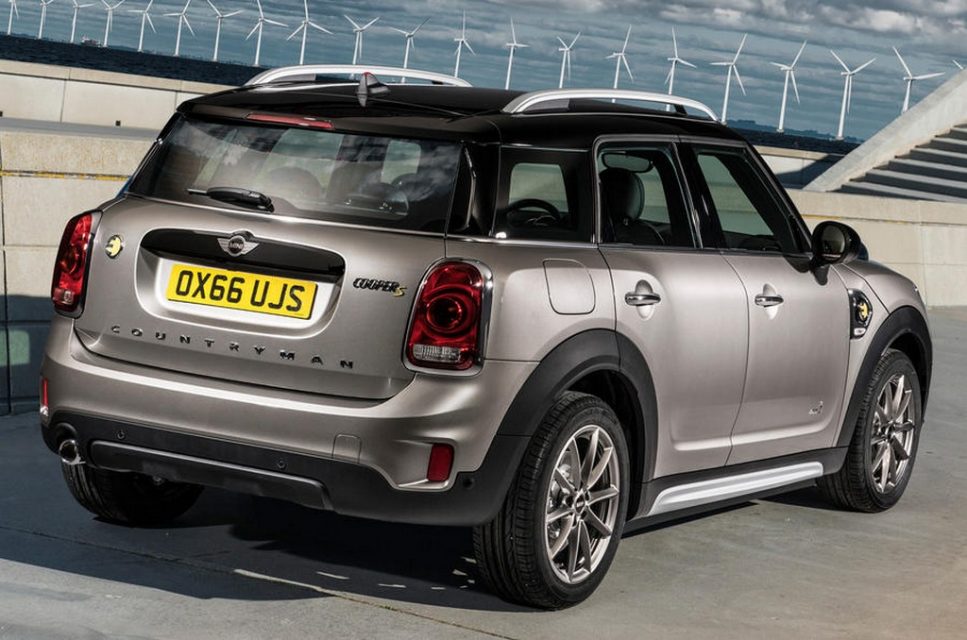 The battery pack is manufactured in Germany at BMW’s Dingolfing facility and can be fully recharged in 3 hours and 15 minutes through ordinary socket and a special wall box will decrease the time by an hour. Due to its positioning under the back seats, the fuel tank’s capacity has gone down to 35 litres. However, the Countryman S E Hybrid more than makes up for the loss with an EU rated CO2 emission of 49 g/km and combined economy of 134.5 mpg (47.6 kmpl).

Mini previewed this first-ever plug-in hybrid last October and it will be based on its largest model yet as it is 20 cm longer, 3 cm wider with 7.5 cm longer wheelbase than its predecessor. As a result, it looks more muscular with larger wheels and squared-off rear corners but the signature grille and headlights have been slightly shrunken. 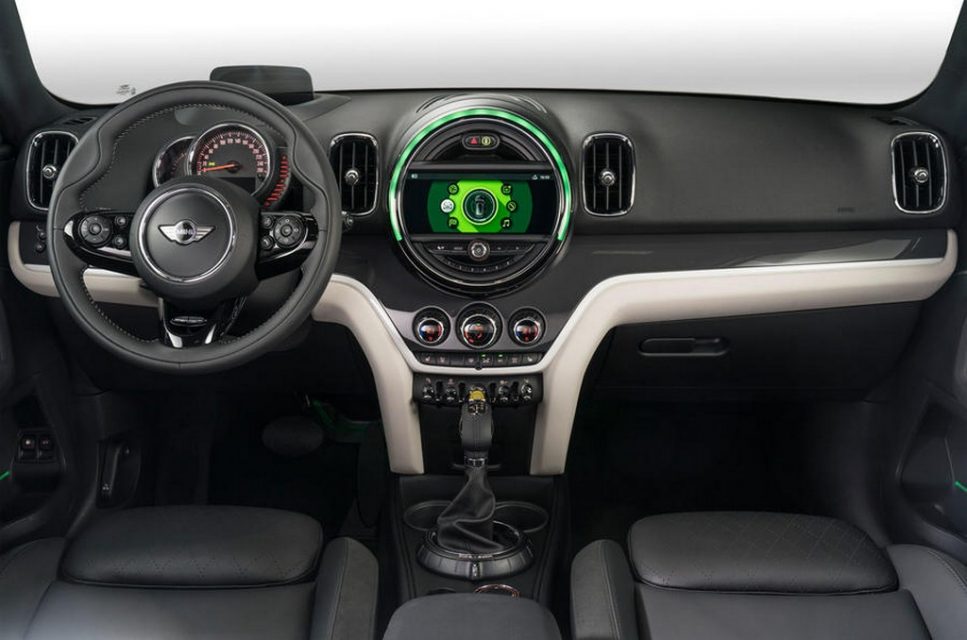 Due to the longer rear side windows and tall stance, it is noticeably roomier at the back and Mini will be adding roof bars to give it a distinctive crossover character. The all-new dashboard has a big central screen and rectangular air vents. As majority of Mini owners prefer personalisation, it comes with options like dual-colour door trims, piped and quilted leather trim among many others. Recently, Mini launched the Clubman All4 midway through December 2016 in India. The S E Hybrid could make its way into our domestic market sometime early next year.