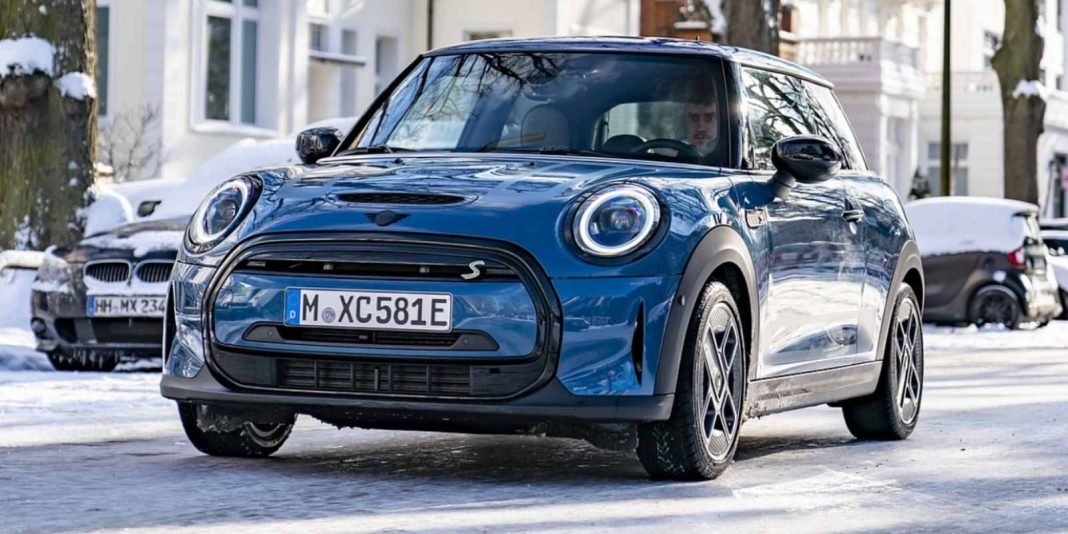 The first batch comprising 30 units of the Mini Cooper SE has been sold out; deliveries to commence in April

BMW Group unveiled the brand Mini’s first electric hatchback, the Cooper SE, in July 2019 and over the last two and half years, it has been well received in the global markets. The Cooper SE will finally be launched in India on February 24. The electric hatch received a facelift in May 2021 with updated looks, new features and technologies globally and it is coming to India.

A while ago, the bookings for the Cooper SE began locally and the first batch comprising 30 units has been sold out with the deliveries scheduled to commence in April 2022. It is brought into the country via CBU (Completely Built-Up) route and offered in a single trim. With the unmistakable Mini styling, the 2022 Cooper SE comes with a closed-off front grille, yellow accents and bulbous LED headlamps. 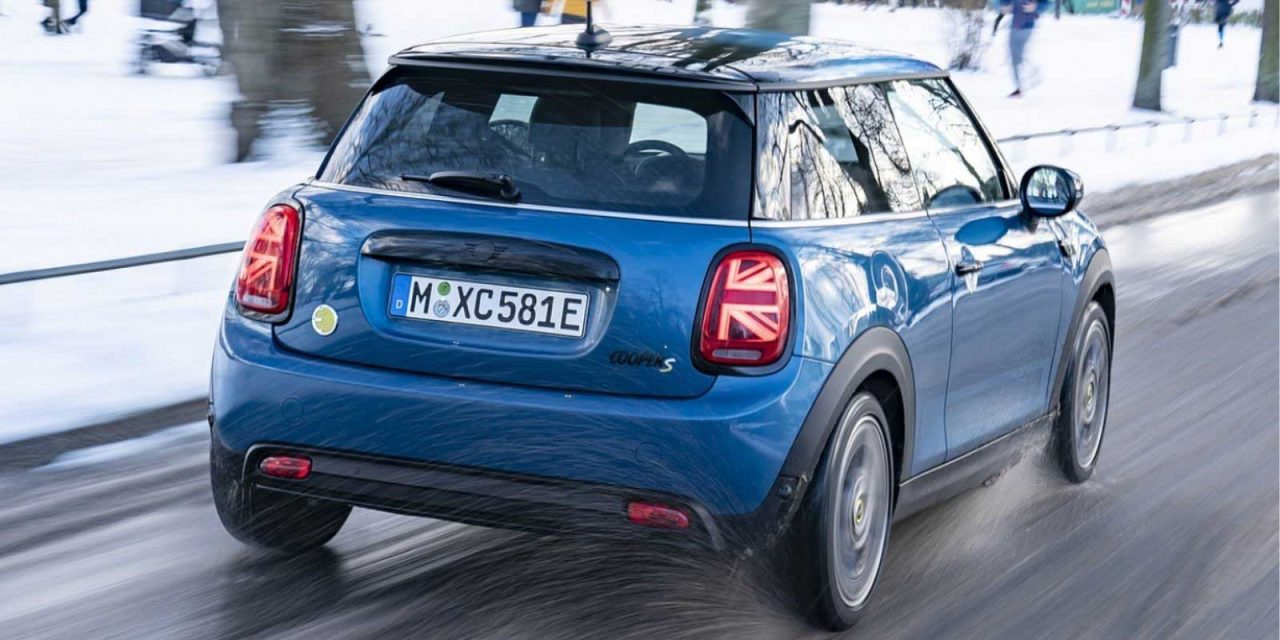 In India, the electric hatchback will be sold in White Silver, Midnight Black, Moonwalk Grey and British Racing Green colour schemes. The interior is instantly recognisable and boasts a new digital instrument cluster, toggle switch on the centre console for regen braking, yellow accents, an 8.8-inch touchscreen infotainment system, automatic climate control, and so on.

The equipment list also gains power-folding mirrors, panoramic moonroof, rain-sensing wipers, leather-wrapped steering wheel, Harman Kardon audio, heated front seats and leather seat upholstery amongst others. Upon launch, it won’t have any direct rivals and will be uniquely positioned as the most affordable luxury electric car in India. 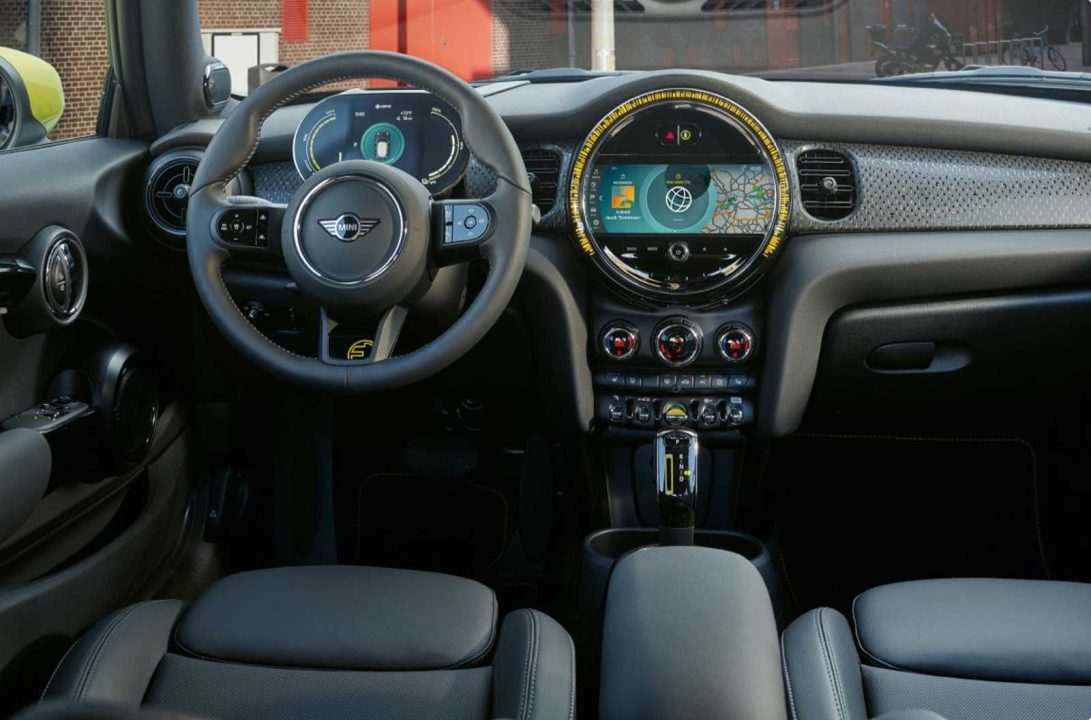