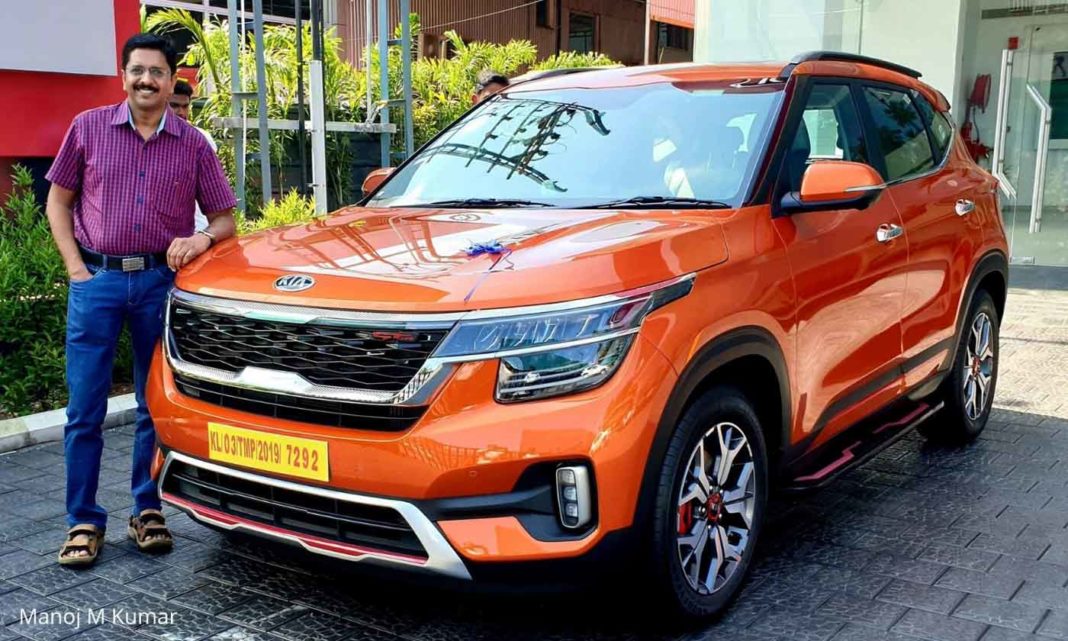 Kia Seltos posted 15,000 units in January 2020 and it helped the mid-size SUV segment to register 38 per cent sales growth

The mid-size SUV segment has been all the rage in recent times as their compactness accompanied by the premium nature has enabled more customers drawn toward it. With the Creta largely remained unchanged since its market debut, Kia Motors’ Seltos took full advantage with a modern package and a wide range of options to become the leader in the segment.

The South Korean manufacturer debuted its first vehicle for India, the Seltos, in August 2019 and it has been an instant hit with bookings pouring in since the very beginning. In the first month of the new year, the Seltos continued to sit on top in the mid-size space by achieving its highest monthly tally yet as 15,000 units were sold.

The Creta slotted in at second with 6,900 units with 33 per cent YoY volume decline as 10,314 units were retailed during the same month in 2019. Except the third placed and consistently selling Mahindra Scorpio, no other mid-size SUV endured positive YoY growth last month, as 5,316 units were registered against 4,882 units during the corresponding month in 2019 with 9 per cent jump. 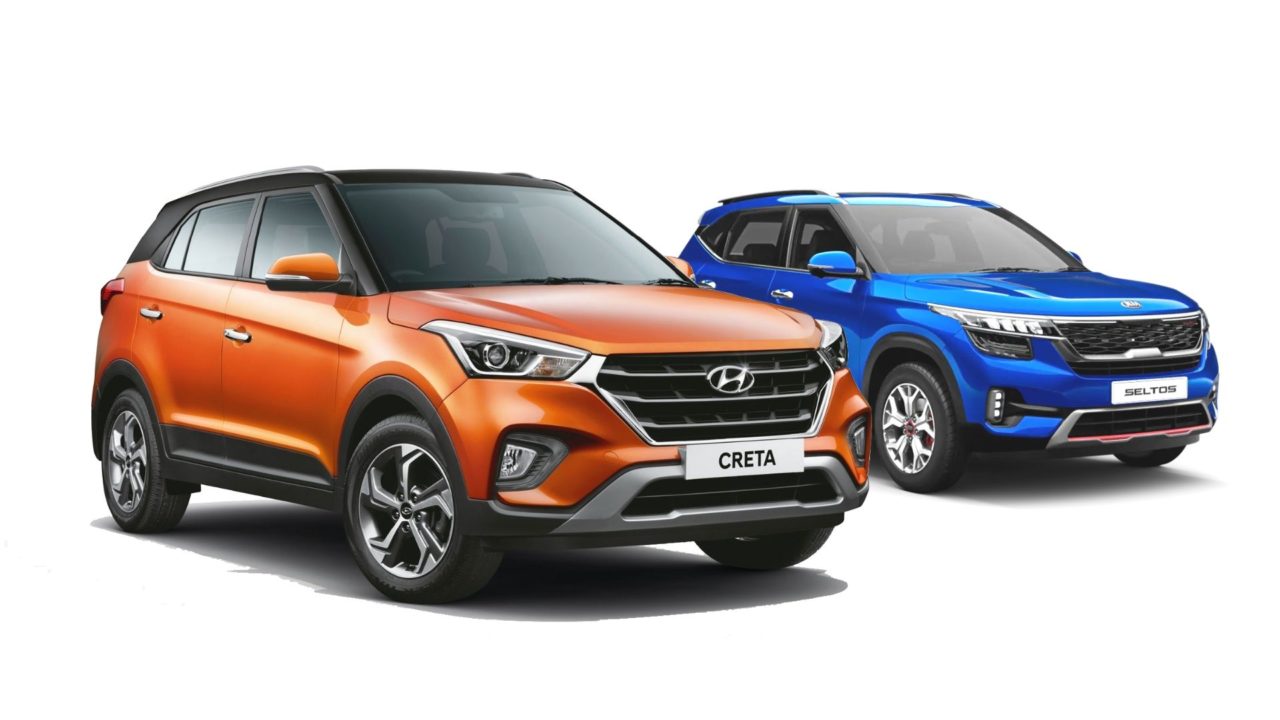 The Seltos played a major part in the segment recording 38 per cent sales growth as 34,355 units were posted cumulatively against 24,853 units during the same month in 2019. The rivalry between Kia Seltos and Hyundai Creta will only intensify in the coming months, as the second generation version of the latter will go on sale on March 17, 2020.

With a completely redesigned exterior and interior, the new-gen Hyundai Creta becomes more premium than the outgoing model and it will have a brimmed features list to take on Kia Seltos. The design mimics the latest ix25 sold in China while the cabin gets India-specific changes and it will boast features like a large horizontal touchscreen, sunroof, wireless charging, powered seats, automatic climate control and so on.