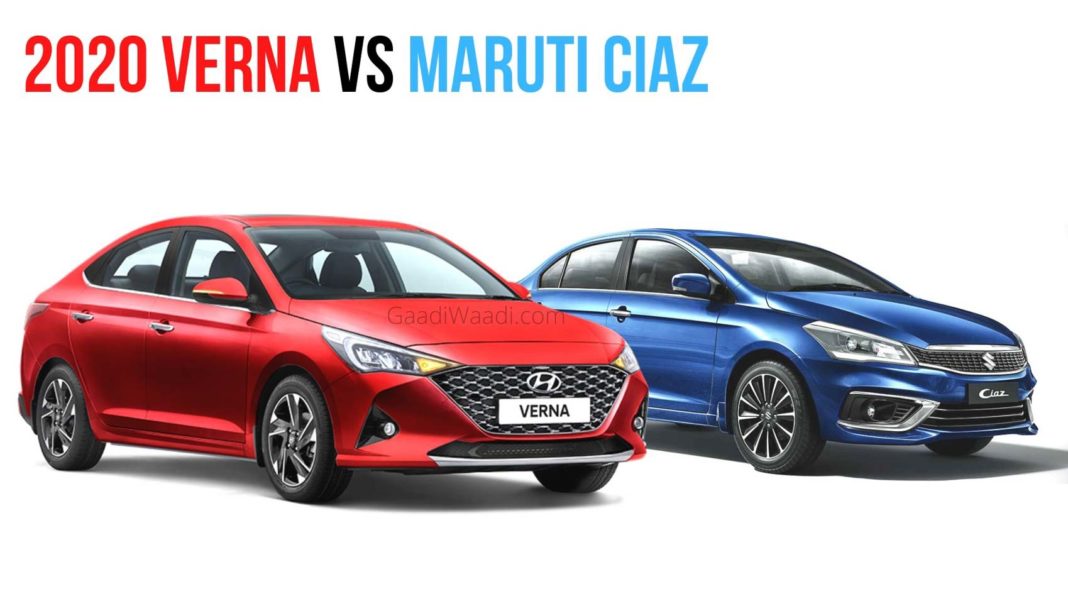 The C-segment for sedans has been facing a really tough tenure in recent years as more number of customers are opting towards buying mid-size SUVs instead. The popular trio in the space has undoubtedly been the Honda City, Maruti Suzuki Ciaz and Hyundai Verna but their sales tallies were disappointing in the last couple of years.

The Indian automotive sector got back to working ways last month as the manufacturing facilities and dealer outlets began operational after nearly two months of closure. In May 2020, the volumes posted by the C-segment sedans were just as underwhelming as in other segments but it was always good to see anything more than zero.

The Verna was the most sold sedan ahead of Skoda Rapid, Maruti Suzuki Ciaz and Volkswagen Vento. The South Korean auto major introduced the facelifted Verna a few months ago with exterior and interior changes alongside the debut of BSVI compliant powertrain options. It is priced between Rs. 9.31 lakh and 15.11 lakh (ex-showroom).

It registered a total of 317 units against 2,567 units with YoY de-growth of 88 per cent in the domestic market. The Rapid received 1.0-litre TSI petrol engine a few weeks ago and it was positioned second with a total of 291 units as against 734 units during the same period in 2019 with 60 per cent negative sales growth. 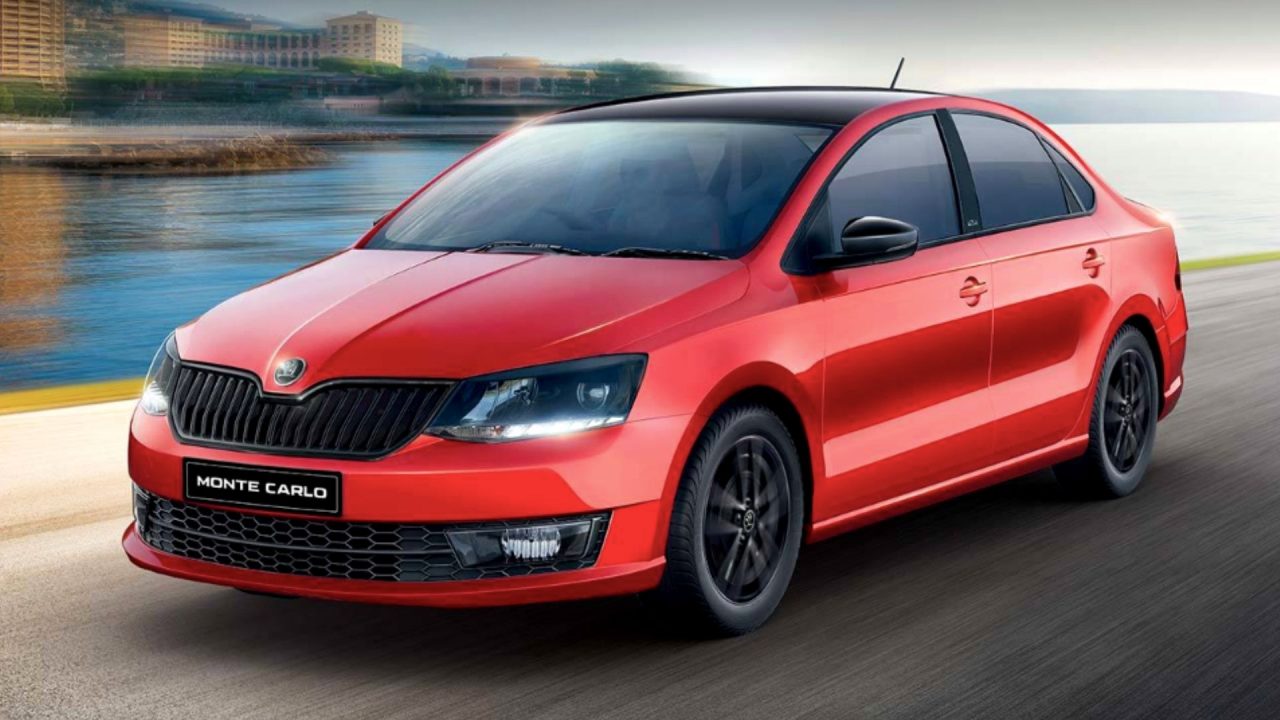 The Ciaz finished at third position with 192 units as against 3,592 units during the corresponding month in 2019 with a massive 95 per cent volume decline. The Vento posted 178 units as against 654 units with 73 per cent de-growth while the Honda City recorded 118 units last month to finish ahead of Toyota Yaris with 63 units.

The next generation Honda City is getting launched this month with evolutionary exterior and interior changes and it could help in reviving the sales fortunes in the C-segment for sedans. In a year or two, Tata Motors might join the fray with a sedan of its own but we will have to wait and see how it pans out as the popularity in the segment is only decreasing.